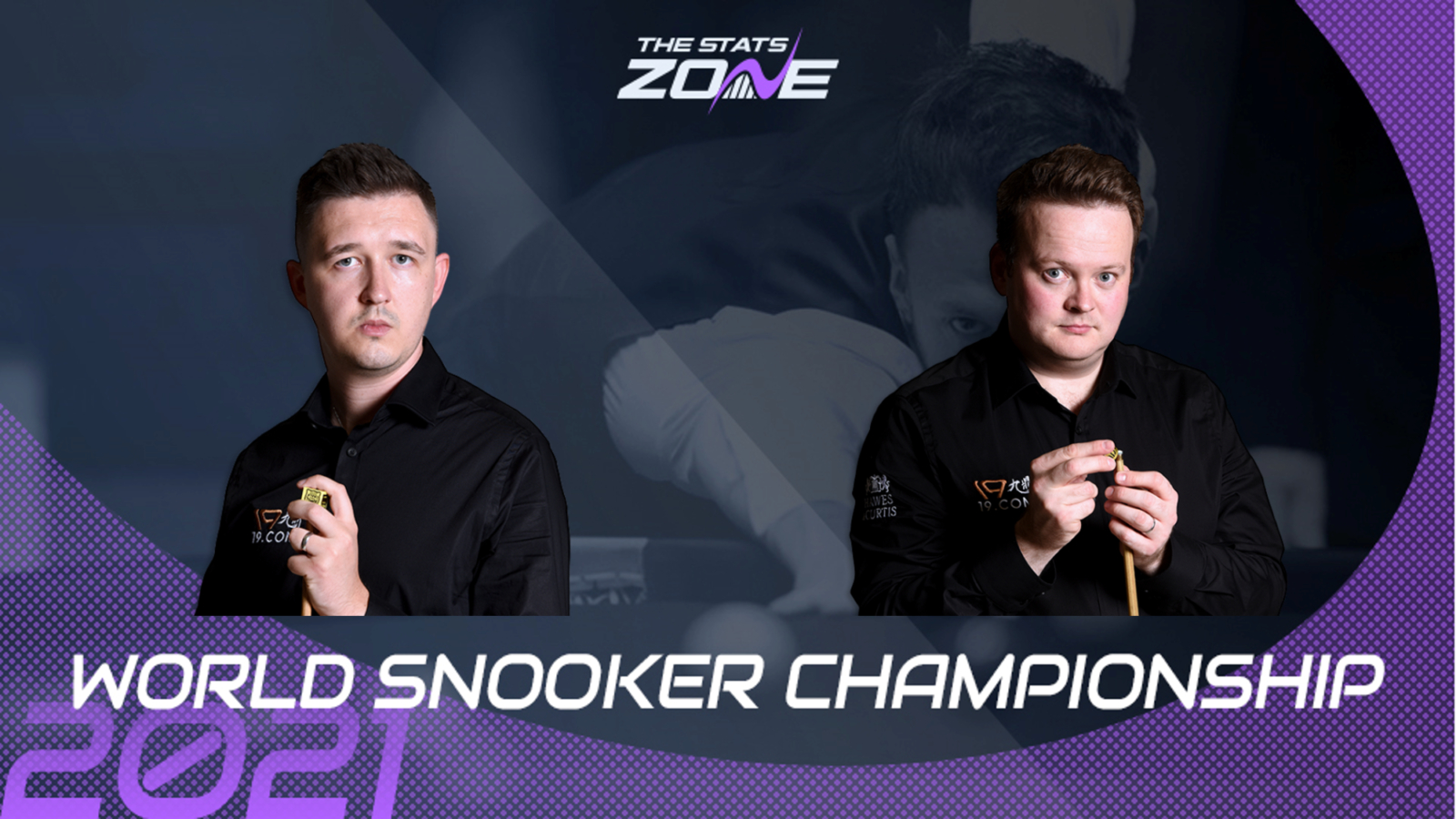 Where is Kyren Wilson vs Shaun Murphy taking place? The Crucible Theatre, Sheffield

Where can I get tickets for Kyren Wilson vs Shaun Murphy? Visit this link for the latest ticket information

What channel is Kyren Wilson vs Shaun Murphy on? The 2021 Betfred World Snooker Championship will be televised across both BBC and Eurosport

Where can I stream Kyren Wilson vs Shaun Murphy? BBC iPlayer, the BBC Sport website and the BBC Sport app. Sky Sport subscribers can also stream the match via Sky Go or alternatively the Eurosport Player is another option for subscribers

Both Kyren Wilson and Shaun Murphy upset the odds in the quarter-finals in wins over the heavily-fancied Neil Robertson and Judd Trump respectively to set up this intriguing semi-final clash. For Murphy especially, this is a somewhat surprising return to form after a difficult season in which he considered putting his snooker days behind him but the 2005 world champion and three-time finalist as grown into the tournament and he will be in confident mood after eliminating Trump. Wilson, though, brings his A-game to the latter stages of the World Championship and is aiming to reach the final for the second year in succession. Both men will believe they can go all the way now and that should lead to an entertaining contest and one that is likely to go over 26 frames. 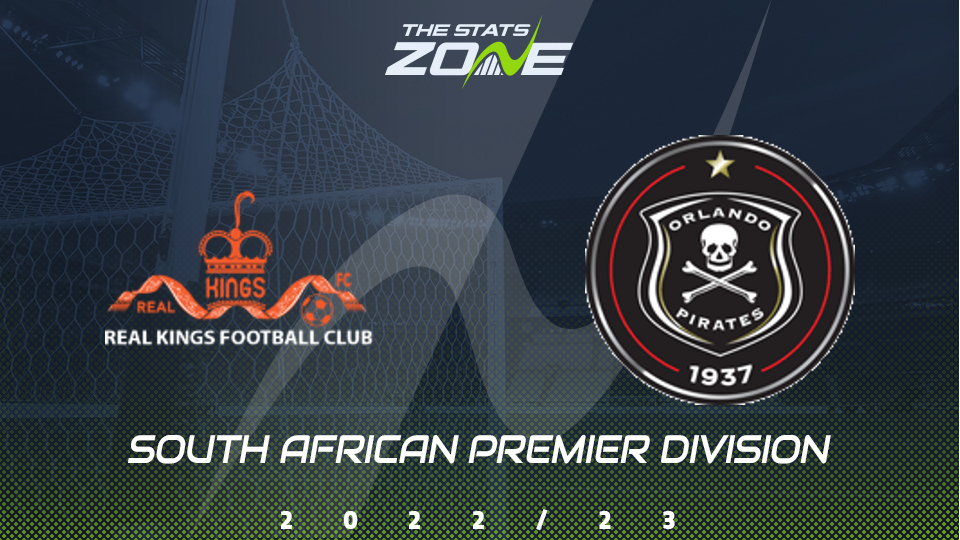