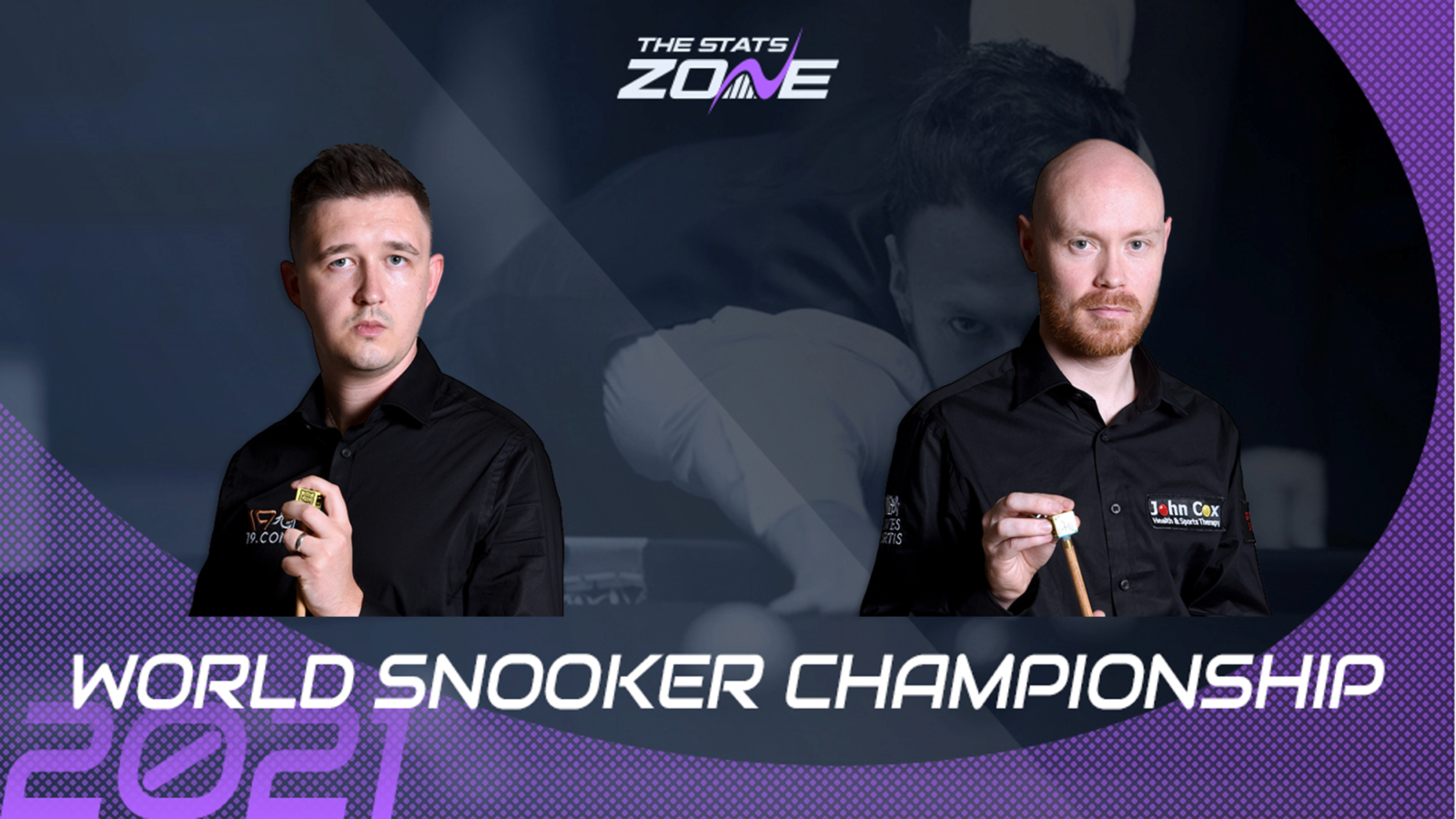 Where is Kyren Wilson vs Gary Wilson taking place? The Crucible Theatre, Sheffield

Where can I get tickets for Kyren Wilson vs Gary Wilson? Visit this link for the latest ticket information

What channel is Kyren Wilson vs Gary Wilson on? The 2021 Betfred World Snooker Championship will be televised across both BBC and Eurosport

Where can I stream Kyren Wilson vs Gary Wilson? BBC iPlayer, the BBC Sport website and the BBC Sport app. Sky Sport subscribers can also stream the match via Sky Go or alternatively the Eurosport Player is another option for subscribers

Kyren Wilson has had an incredibly consistent season when you consider the fact he has reached the quarter-finals or further in 11 tournaments over the course of the campaign, while he was also the victor on both occasions of the twice-held Championship League. And that’s without mentioning his excellent record at the World Championship over the last few years, which culminated in his run to the final last year. A key feature of his game is the fact that he rarely loses to a player below him in the rankings, and namesake Gary Wilson falls into that category. The challenger notably reached the semi-finals here a couple of years ago but his form this season does not point towards any kind of repeat. He played to a decent level in qualifying but is likely to fall at the first hurdle here and Kyren Wilson can be confidently backed in the betting markets.