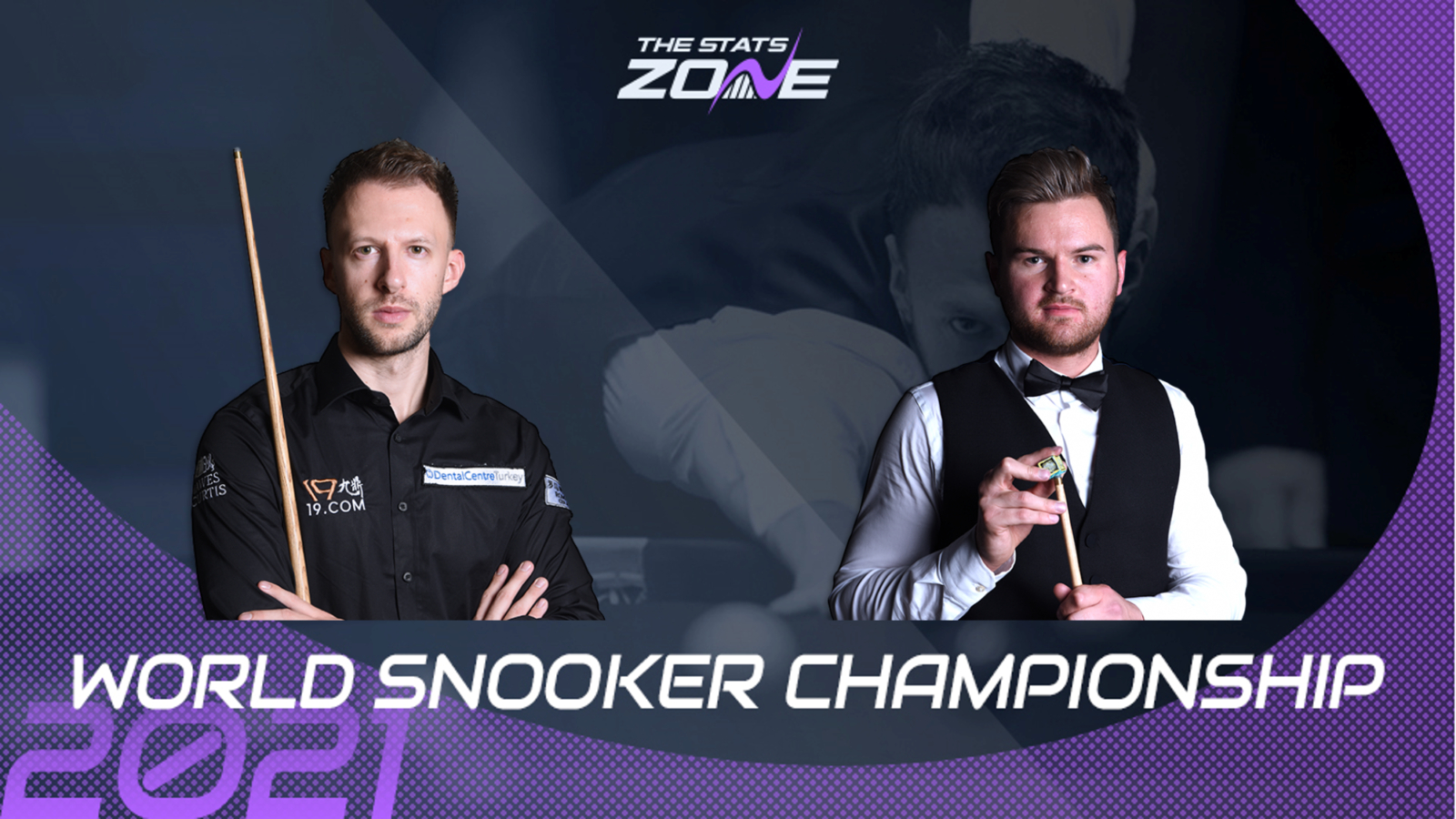 Where is Judd Trump vs Liam Highfield taking place? The Crucible Theatre, Sheffield

Where can I get tickets for Judd Trump vs Liam Highfield? Visit this link for the latest ticket information

What channel is Judd Trump vs Liam Highfield on? The 2021 Betfred World Snooker Championship will be televised across both BBC and Eurosport

Where can I stream Judd Trump vs Liam Highfield? BBC iPlayer, the BBC Sport website and the BBC Sport app. Sky Sport subscribers can also stream the match via Sky Go or alternatively the Eurosport Player is another option for subscribers

Former world champion and current world number one Judd Trump begins his quest for a second Crucible title off the back of another stellar season that has seen him pick up five titles and many bookies have installed him as the favourite to go on and collect the trophy in a couple of weeks’ time. His opponent, Liam Highfield, will be making just his second appearance in the Sheffield event and, given that he has appeared in just one ranking quarter-final in his whole career, it is evident that he is going to be outclassed here. To find value in this one, consider backing Trump to overcome a handicap of 5.5 frames in what promises to be a one-sided affair.