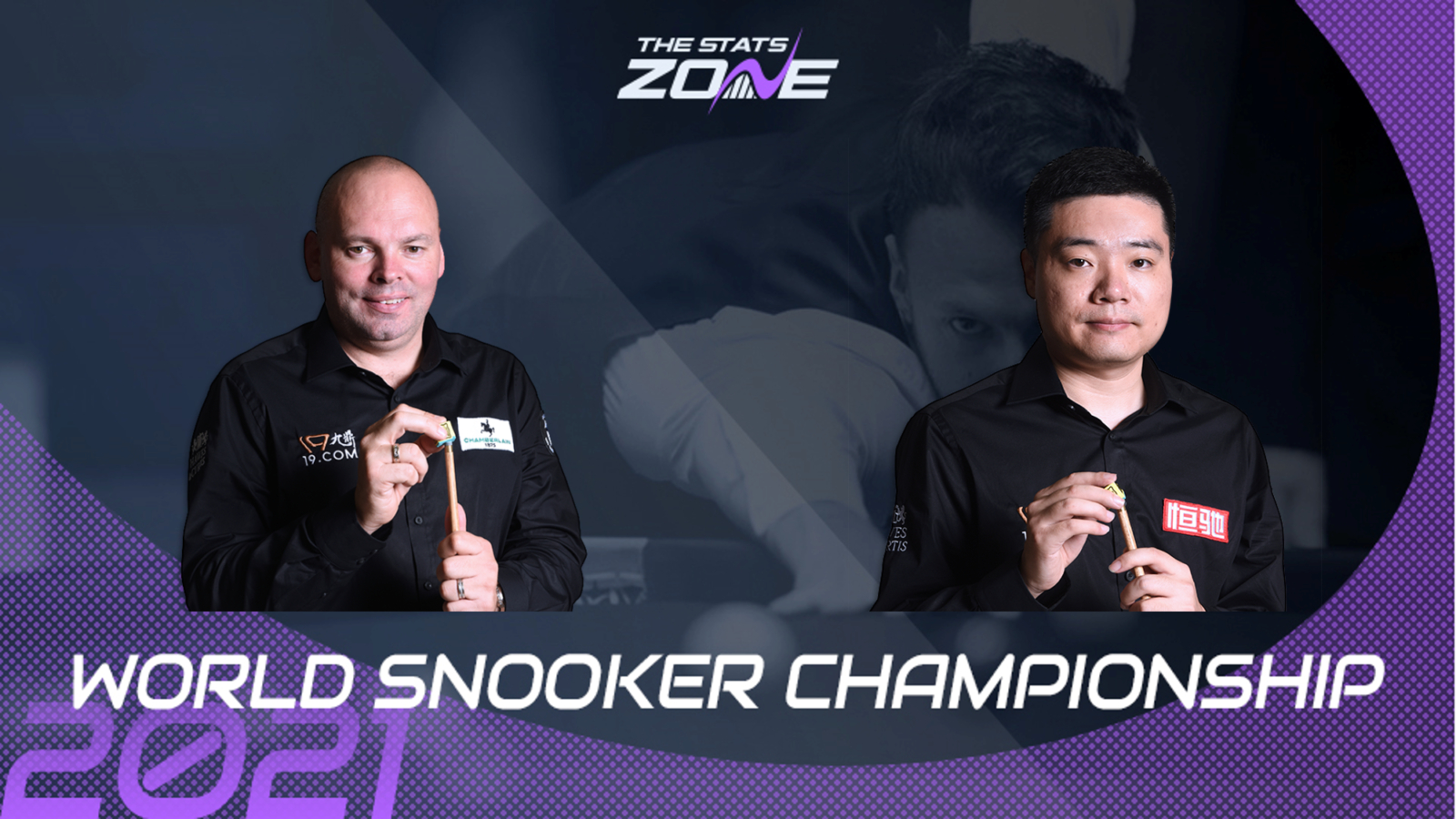 Where is Ding Junhui vs Stuart Bingham taking place? The Crucible Theatre, Sheffield

Where can I get tickets for Ding Junhui vs Stuart Bingham? Visit this link for the latest ticket information

What channel is Ding Junhui vs Stuart Bingham on? The 2021 Betfred World Snooker Championship will be televised across both BBC and Eurosport

Where can I stream Ding Junhui vs Stuart Bingham? BBC iPlayer, the BBC Sport website and the BBC Sport app. Sky Sport subscribers can also stream the match via Sky Go or alternatively the Eurosport Player is another option for subscribers

Former world champion Stuart Bingham takes on the man that has just fallen short of adding the biggest title in snooker to his glittering CV. The pair surprisingly haven’t met in competitions since 2016 and it is actually Bingham who has the advantage in career meetings as he has won ten of their 16 previous matches, although it was Ding who emerged victorious in their only ever World Championship contest (13-12 back in 2011). Ding hasn’t gone beyond the quarter-finals in any event this season which is somewhat surprising for a player of his stature, while Bingham has suffered a few early exits in among a run to the semi-finals of the Masters. Neither man can lay claim to being at the top of their game right now but there is undoubtedly a lot of talent on show here and this is tipped to be a gripping match that is likely to go over 16.5 frames.