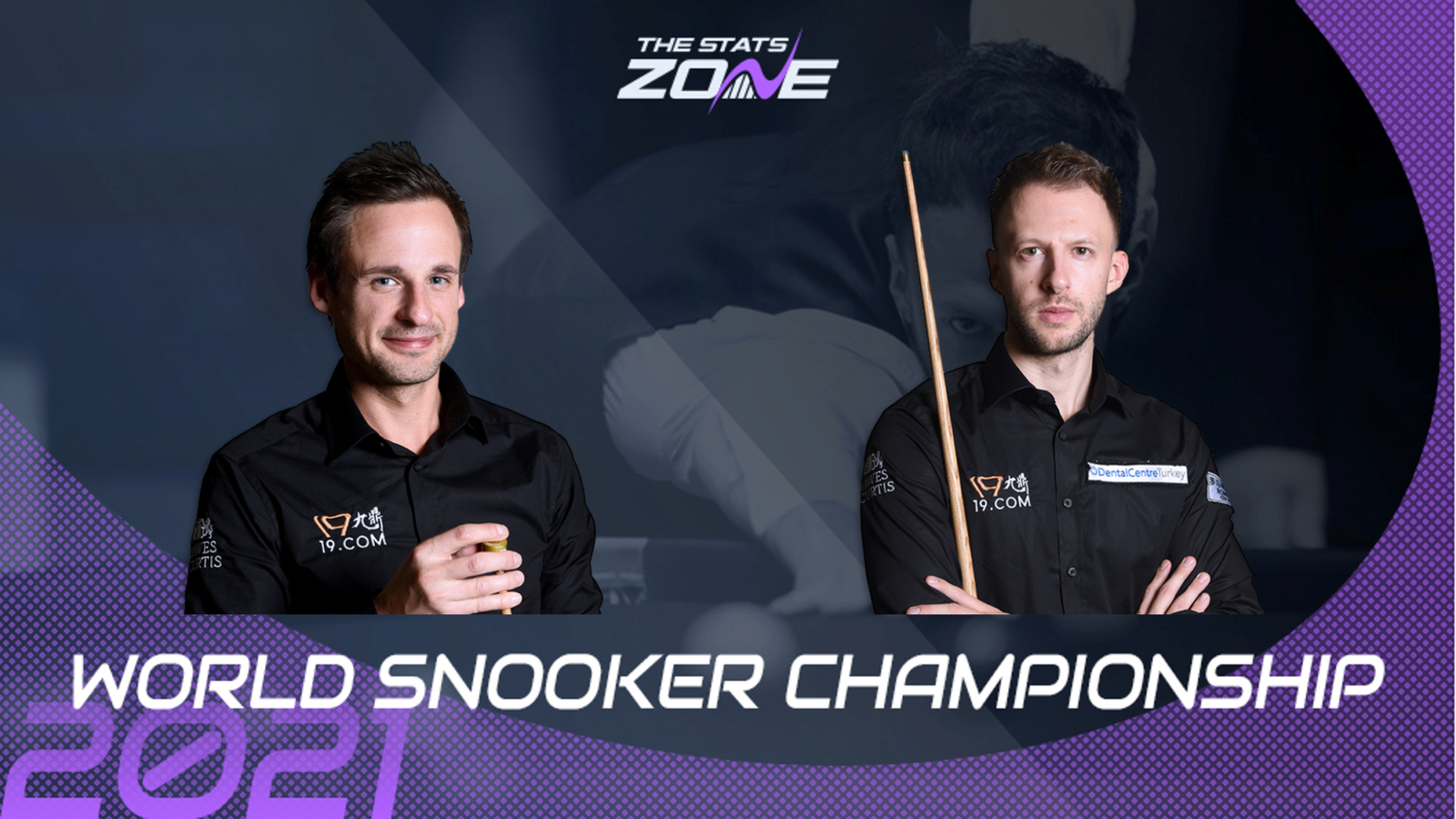 Where is David Gilbert vs Judd Trump taking place? The Crucible Theatre, Sheffield

Where can I get tickets for David Gilbert vs Judd Trump? Visit this link for the latest ticket information

What channel is David Gilbert vs Judd Trump on? The 2021 Betfred World Snooker Championship will be televised across both BBC and Eurosport

Where can I stream David Gilbert vs Judd Trump? BBC iPlayer, the BBC Sport website and the BBC Sport app. Sky Sport subscribers can also stream the match via Sky Go or alternatively the Eurosport Player is another option for subscribers

Judd Trump’s 10-4 win over Liam Highfield in the first round ensure that he will finish the season top of the rankings and he will now continue his pursuit of a second world title against David Gilbert, who himself was a 10-4 winner in his opener. Gilbert, a former semi-finalist at the Crucible, impressed in making three centuries in that victory, and is capable of pushing Trump close here if he can maintain the same standard, but it’s hard to oppose the world number one who will have his eyes on the prize, especially now that reigning world champion Ronnie O’Sullivan has exited the tournament. The Bristolian is favoured to win here and can overcome and handicap of -3.5 frames in doing so.