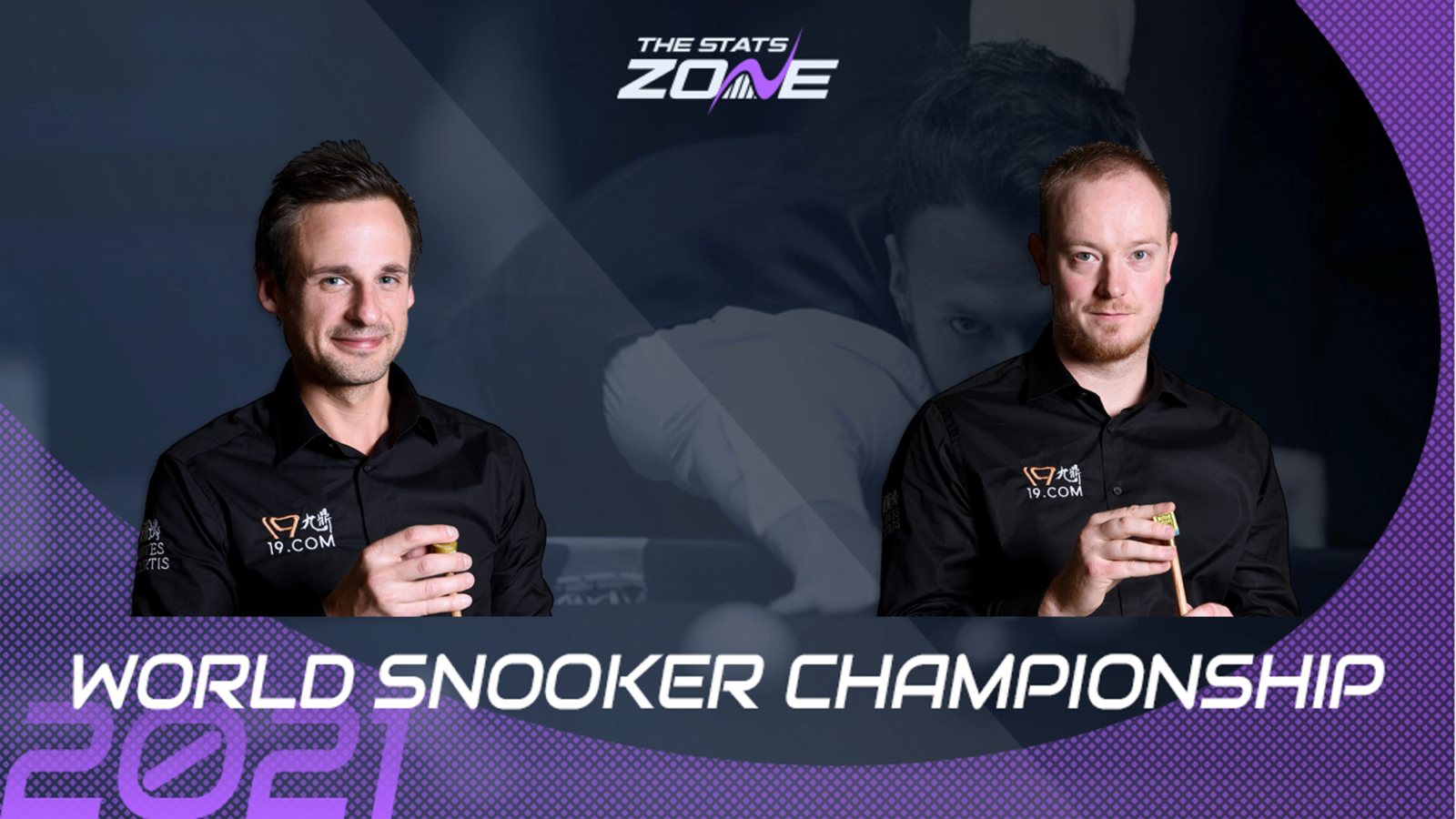 Where is David Gilbert vs Chris Wakelin taking place? The Crucible Theatre, Sheffield

Where can I get tickets for David Gilbert vs Chris Wakelin? Visit this link for the latest ticket information

What channel is David Gilbert vs Chris Wakelin on? The 2021 Betfred World Snooker Championship will be televised across both BBC and Eurosport

Where can I stream David Gilbert vs Chris Wakelin? BBC iPlayer, the BBC Sport website and the BBC Sport app. Sky Sport subscribers can also stream the match via Sky Go or alternatively the Eurosport Player is another option for subscribers

While the higher-ranked Dave Gilbert – a four-time ranking finalist and former semi-finalist at the Crucible – will go into this first-round clash as the favourite, Chris Wakelin will have cause for hope on what will be his second main draw appearance in Sheffield. The 29-year-old came through a tough draw in qualifying earlier in the week with Matthew Stevens and Xiao Guodong among his victims while he reached the fourth quarter-final of his career at the Gibraltar Open just last month. Gilbert has had some notable results himself though, most notably reaching the last four at the Masters in January before bowing out to John Higgins and he is marginally favoured in this match, where he is likely to be pushed all the way.