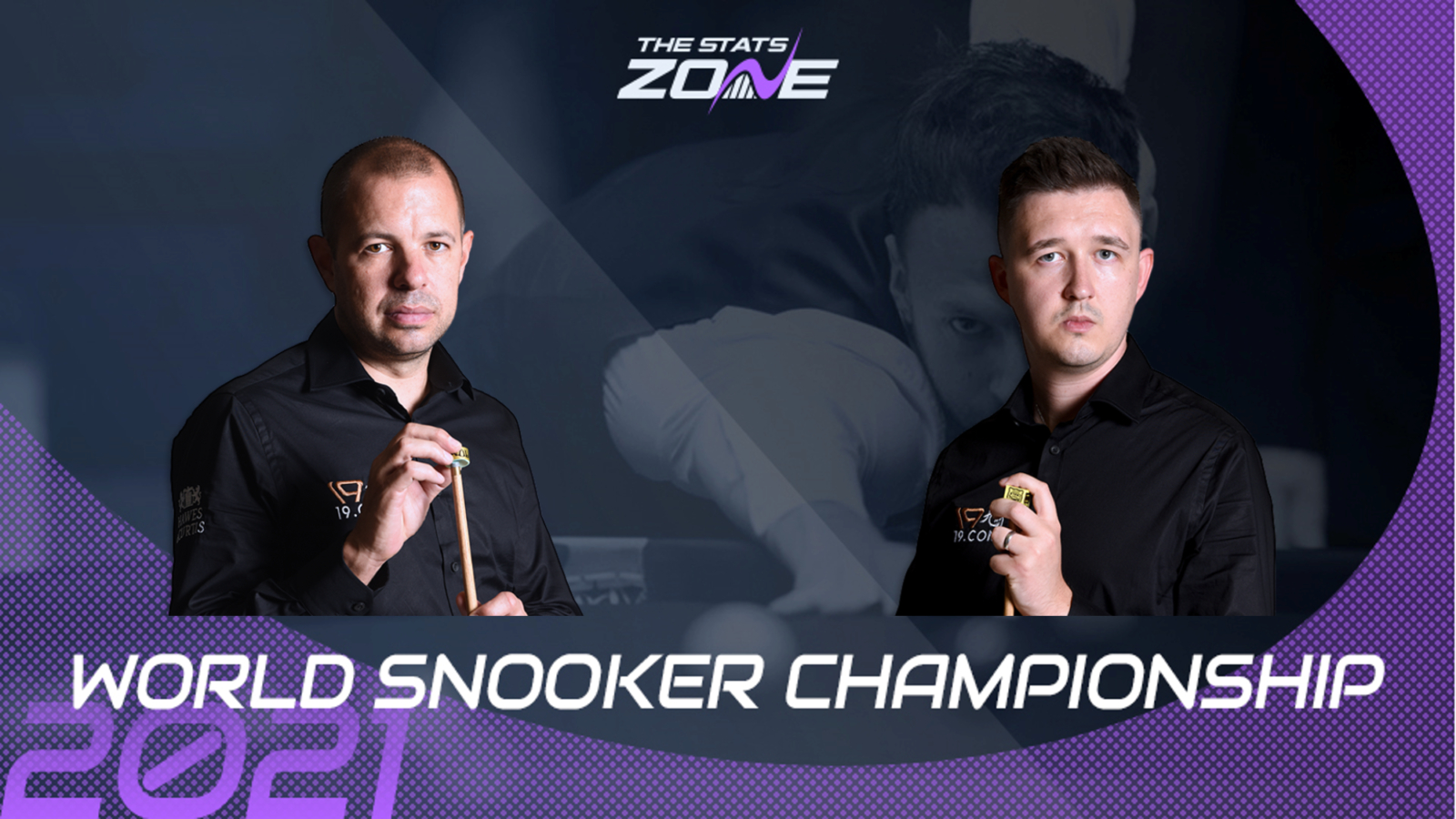 Where is Barry Hawkins vs Kyren Wilson taking place? The Crucible Theatre, Sheffield

Where can I get tickets for Barry Hawkins vs Kyren Wilson? Visit this link for the latest ticket information

What channel is Barry Hawkins vs Kyren Wilson on? The 2021 Betfred World Snooker Championship will be televised across both BBC and Eurosport

Where can I stream Barry Hawkins vs Kyren Wilson? BBC iPlayer, the BBC Sport website and the BBC Sport app. Sky Sport subscribers can also stream the match via Sky Go or alternatively the Eurosport Player is another option for subscribers

There were contrasting first-round wins for Barry Hawkins and Kyren Wilson with the former cruising past Matthew Selt without breaking sweat while the latter was made to work hard by Gary Wilson before he progressed 10-8. That test could go in in Kyren’s favour though as it will have prepared him well for this second-round clash with Crucible veteran Barry Hawkins, who has an excellent record in Sheffield but whom hasn’t progressed beyond this stage in his last two visits. The pair are locked at 12-12 when it comes to career meetings so this is set to be closely-fought affair, but Wilson is the one whose career is on an upwards trajectory and he is tipped to reach the quarter-finals for the sixth year in succession.