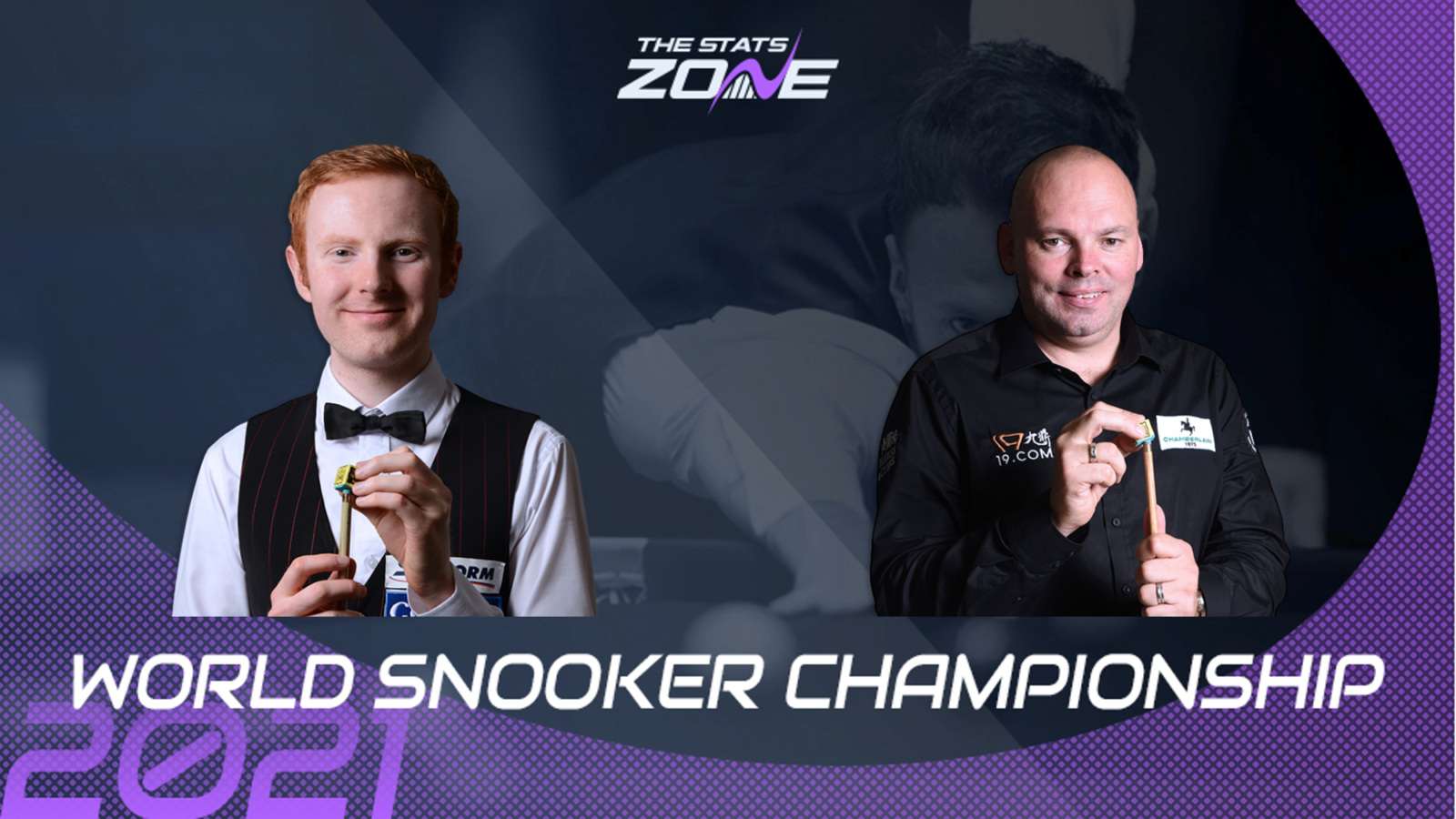 Where is Anthony McGill vs Stuart Bingham taking place? The Crucible Theatre, Sheffield

Where can I get tickets for Anthony McGill vs Stuart Bingham? Visit this link for the latest ticket information

What channel is Anthony McGill vs Stuart Bingham on? The 2021 Betfred World Snooker Championship will be televised across both BBC and Eurosport

Where can I stream Anthony McGill vs Stuart Bingham? BBC iPlayer, the BBC Sport website and the BBC Sport app. Sky Sport subscribers can also stream the match via Sky Go or alternatively the Eurosport Player is another option for subscribers

Anthony McGill held himself together remarkably well to hold off a Ronnie O’Sullivan comeback in the second round as he clinched a 13-12 win and his reward is a quarter-final against 2015 world champion Stuart Bingham, who recorded a much more comfortable 13-6 win over Welshman Jamie Jones. How much the O’Sullivan win took out of McGill remains to be seen but he showed in his run to the semi-finals last year that he’s able to sustain his focus over the course of the tournament. Bingham, too, is no stranger to the latter stages of this event so neither will go into this match with any fear. This is set to be a close contest with fine margins deciding the winner so backing the Over 20 Frames market is one to consider here.