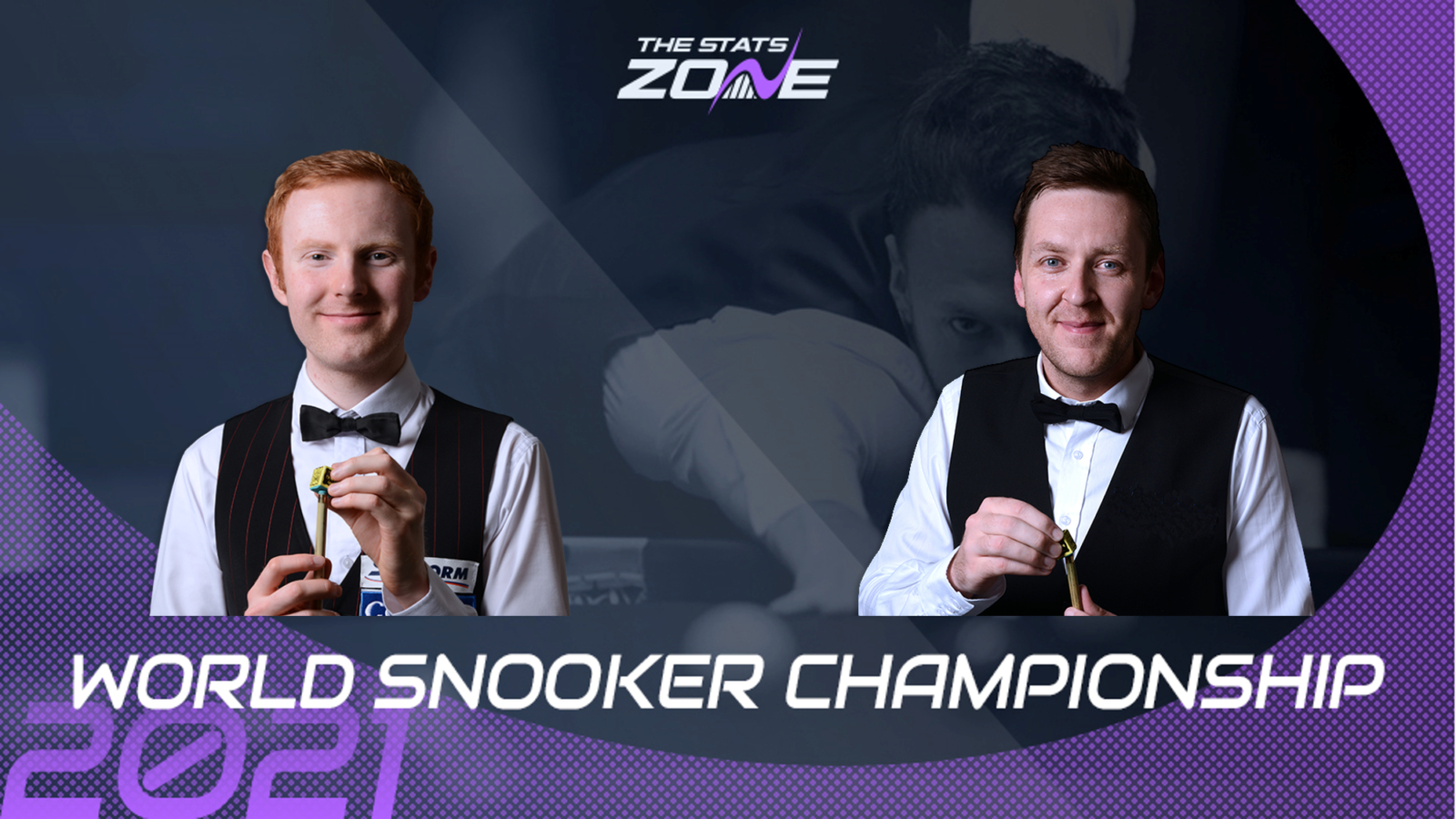 Where is Anthony McGill vs Ricky Walden taking place? The Crucible Theatre, Sheffield

Where can I get tickets for Anthony McGill vs Ricky Walden? Visit this link for the latest ticket information

What channel is Anthony McGill vs Ricky Walden on? The 2021 Betfred World Snooker Championship will be televised across both BBC and Eurosport

Where can I stream Anthony McGill vs Ricky Walden? BBC iPlayer, the BBC Sport website and the BBC Sport app. Sky Sport subscribers can also stream the match via Sky Go or alternatively the Eurosport Player is another option for subscribers

Anthony McGill has had a solid if unspectacular season on tour but he will have fond memories of the Crucible having surprisingly reached the semi-finals of last year’s world championship and that could spur him on to play to his ability here. Walden is very much in the journeyman category these days and perhaps not the player he was a few years ago but he is a former semi-finalist in Sheffield himself having progressed to the last four in 2013 so neither of these players will be overawed by the situation. The pair have only met once before with McGill getting the better of his opponent at the 2016 World Open and he is marginally favoured here to win what could well be a scrappy contest.