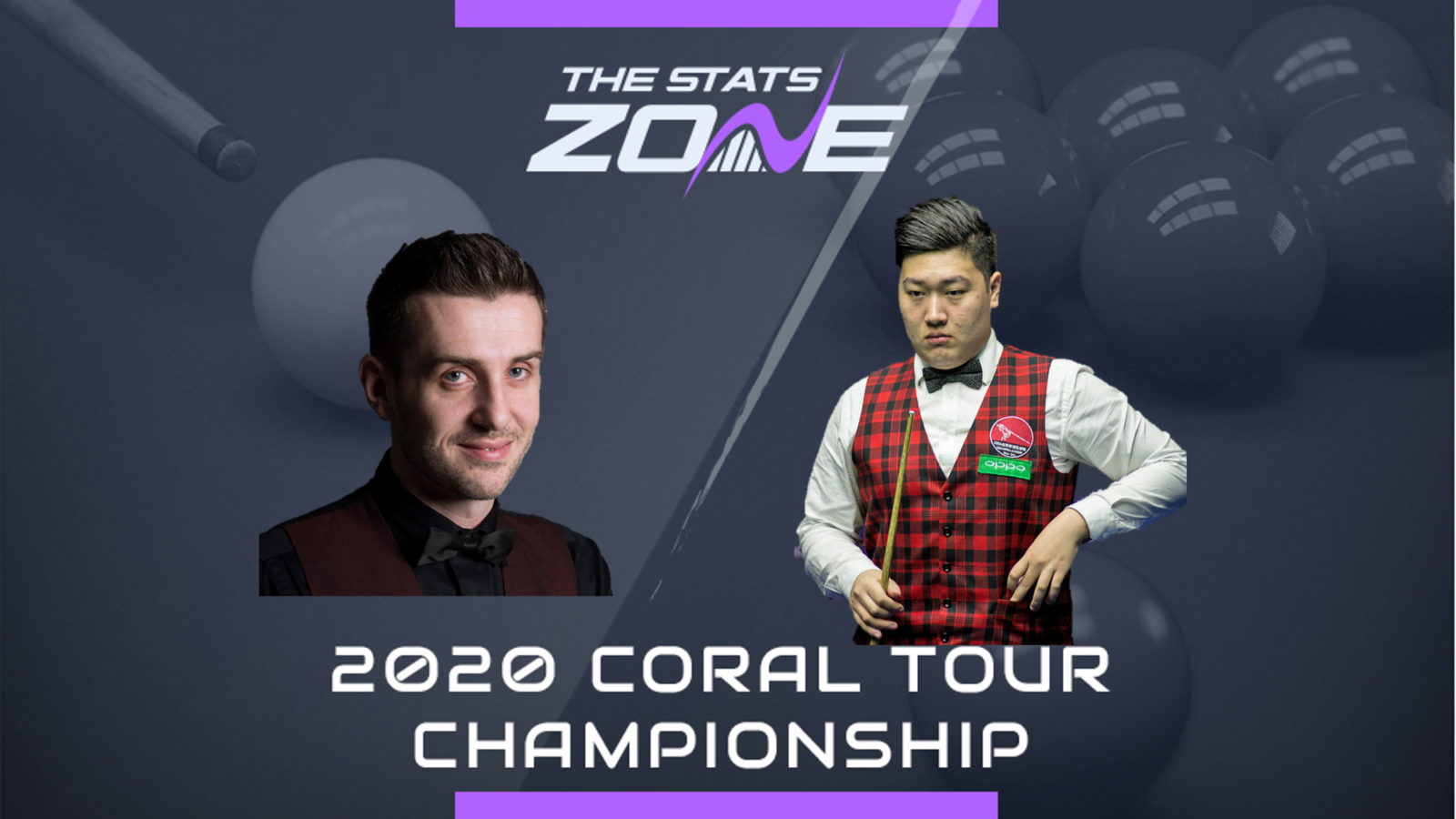 What channel is Mark Selby vs Yan Bingtao on? ITV4

Where can I stream Mark Selby vs Yan Bingtao? ITV Hub

Where can I get tickets for Mark Selby vs Yan Bingtao? You can find ticket details for the 2020 Tour Championship here

What was the outcome in the last meeting? Mark Selby 4-0 Yan Bingtao

Yan Bingtao has enjoyed a breakout year and will hope to put in another good showing at the Tour Championship. He faces an out of sorts Mark Selby who has failed to kick-on after claiming the title at both the English and Scottish Open and that should make this an interesting contest. Both men will want to build some form ahead of the World Championships and will be confident of success here but in a match that could go either way, this is likely to be a lengthy match that lasts at least 15 frames.