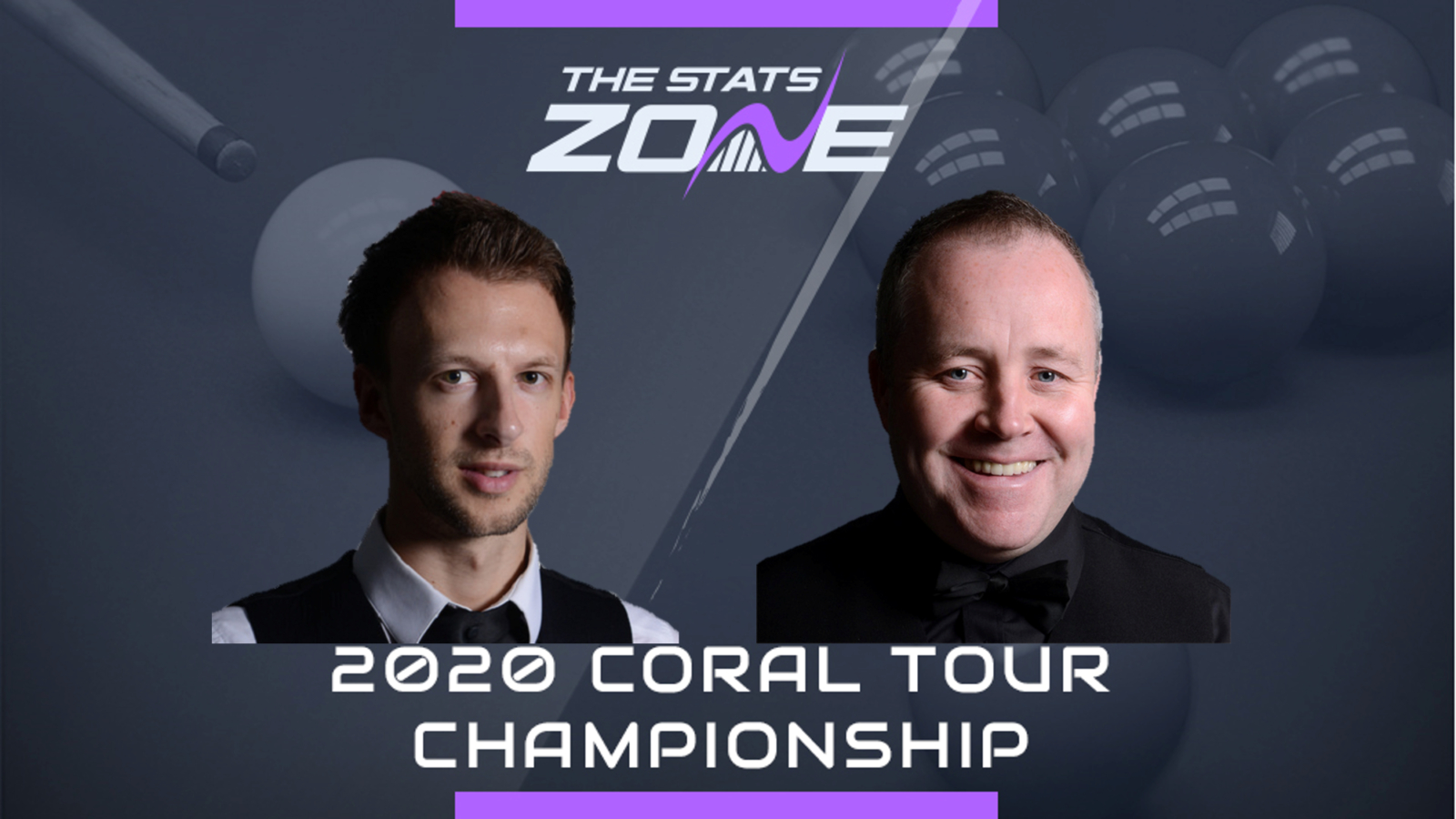 What channel is Judd Trump vs John Higgins on? ITV4

Where can I stream Judd Trump vs John Higgins? ITV Hub

Where can I get tickets for Judd Trump vs John Higgins? You can find ticket details for the 2020 Tour Championship here

What was the outcome in the last meeting? Judd Trump 6-3 John Higgins

Judd Trump looks like a man on a mission after claiming a sixth world ranking event title of the season at the Gibraltar Open at the weekend. He had to show great character to fight back from behind to see off Kyren Wilson and he held his nerve in the final-frame decider. He will face John Higgins in this contest and with the Scot struggling for form as well as losing the last six matches against Trump, the Englishman should be able to win this match by at least three frames.