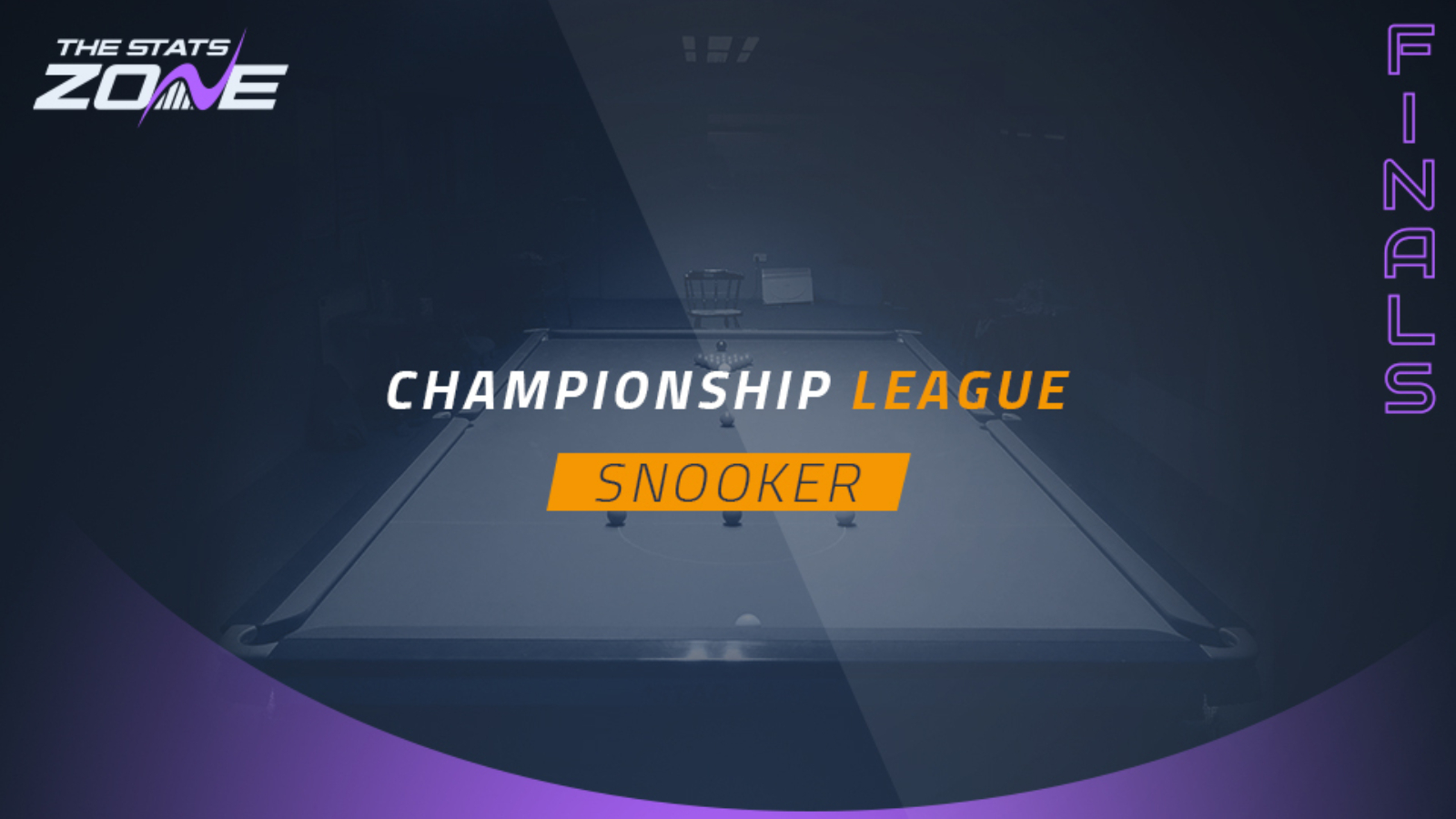 PREDICTION
Although this may not be the group many would have expected before the tournament begun, all four competitors are fully deserving of their spot after battling their way through the field. Stuart Bingham is the highest ranked of the three at world number 13, and curiously the other three are all bunched together with Ryan Day, Luca Brecel and Ben Woollaston ranked at 36, 37 and 38 respectively.

Day’s feat in reaching this stage is perhaps the most surprising as the Welshman was enduring a fairly torrid season prior to the enforced break, but that just goes to show you what some time away from the sport can do. Additionally, he has not lost a game in this tournament yet, with three wins and three draws to his name, although Luca Brecel has also managed that feat.

However, experience in the latter stages of tournaments will be key at this stage and former world champion Stuart Bingham has that in abundance. As a multiple ranking tournament winner, Bingham has proven pedigree when it matters most and we’re tipping ‘Ball-run’ to lift the Championship League trophy for the second time in his career.

Luca Brecel to win the first frame against Ryan Day