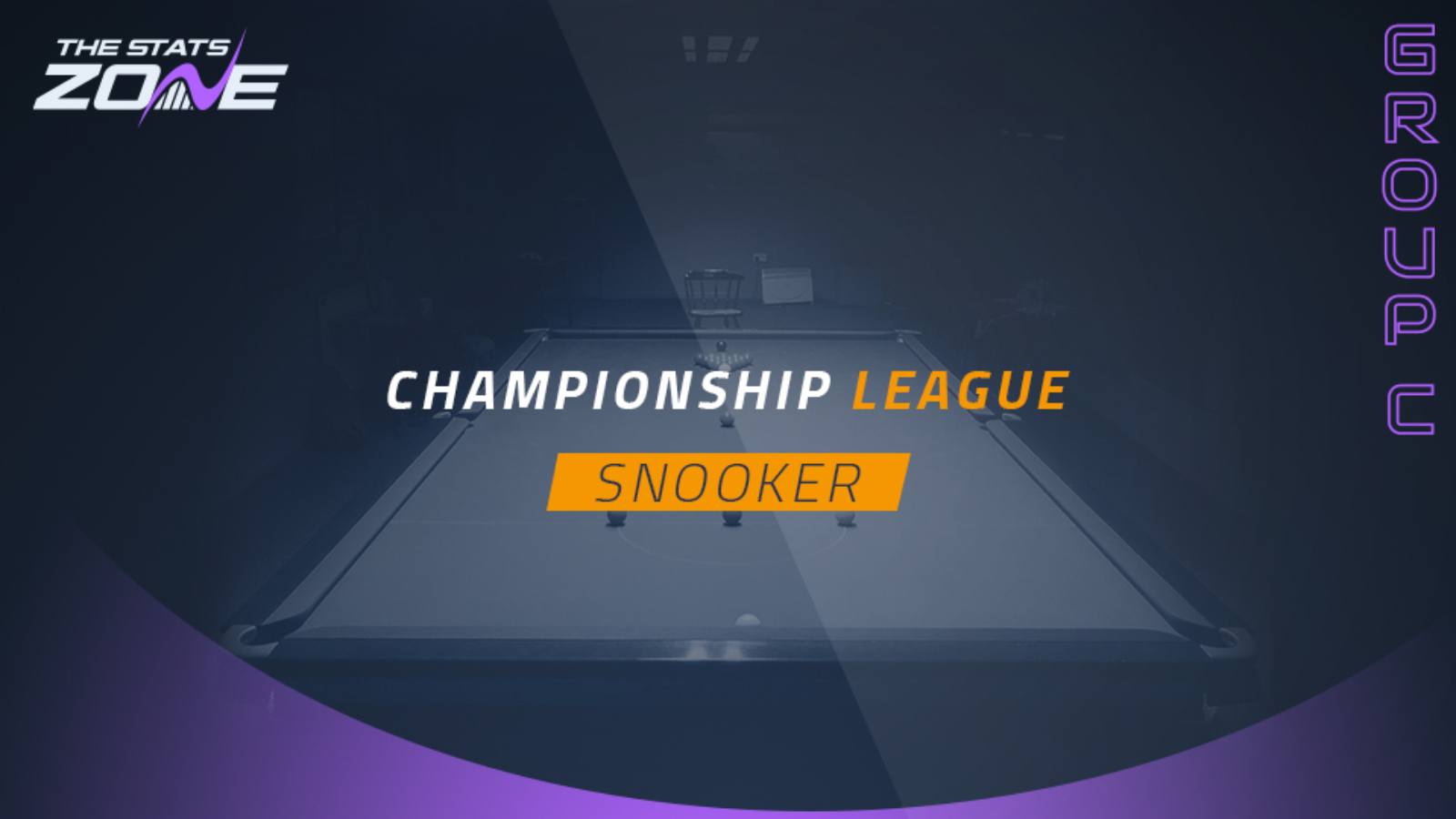 PREDICTION
Unsurprisingly, it took Ronnie O’Sullivan no time at all to find his game after the enforced break as he won all three of his matches in Group 10 without dropping a frame. He looked like a man determined to add the Championship League title to his glittering trophy cabinet, and although he should face some stiffer competition in this group – especially from former world champion Stuart Bingham – he is likely to continue his march and top the group again.

Harvey Chandler to win the first frame against Sam Craigie