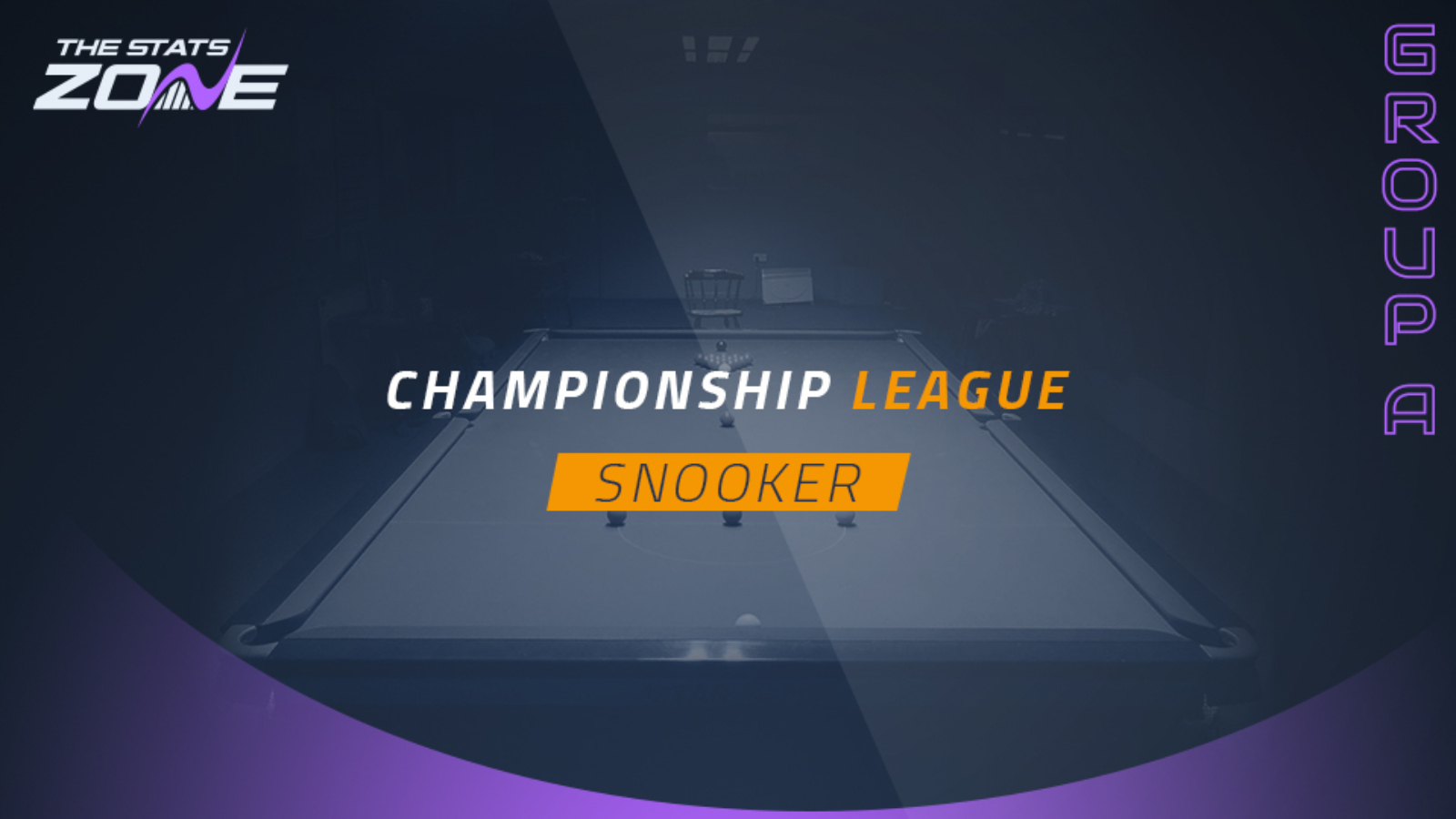 PREDICTION
Another wide-open group here that all four participants will feel they have a chance of progressing in. In the first round, Gary Wilson was arguably the standout performer of the four as he conceded just one frame on his way to winning the group and made a 134 break in the process.

However, we’re siding with Ashley Carty after he claimed the scalps of Neil Robertson and Ken Doherty in the first round and that will have provided the youngster with bags of confidence ahead of this group. His first-round group was also the most recent of the four participants so that may go in his favour due to the extra sharpness.

Luca Brecel to win the first frame against Mark Joyce