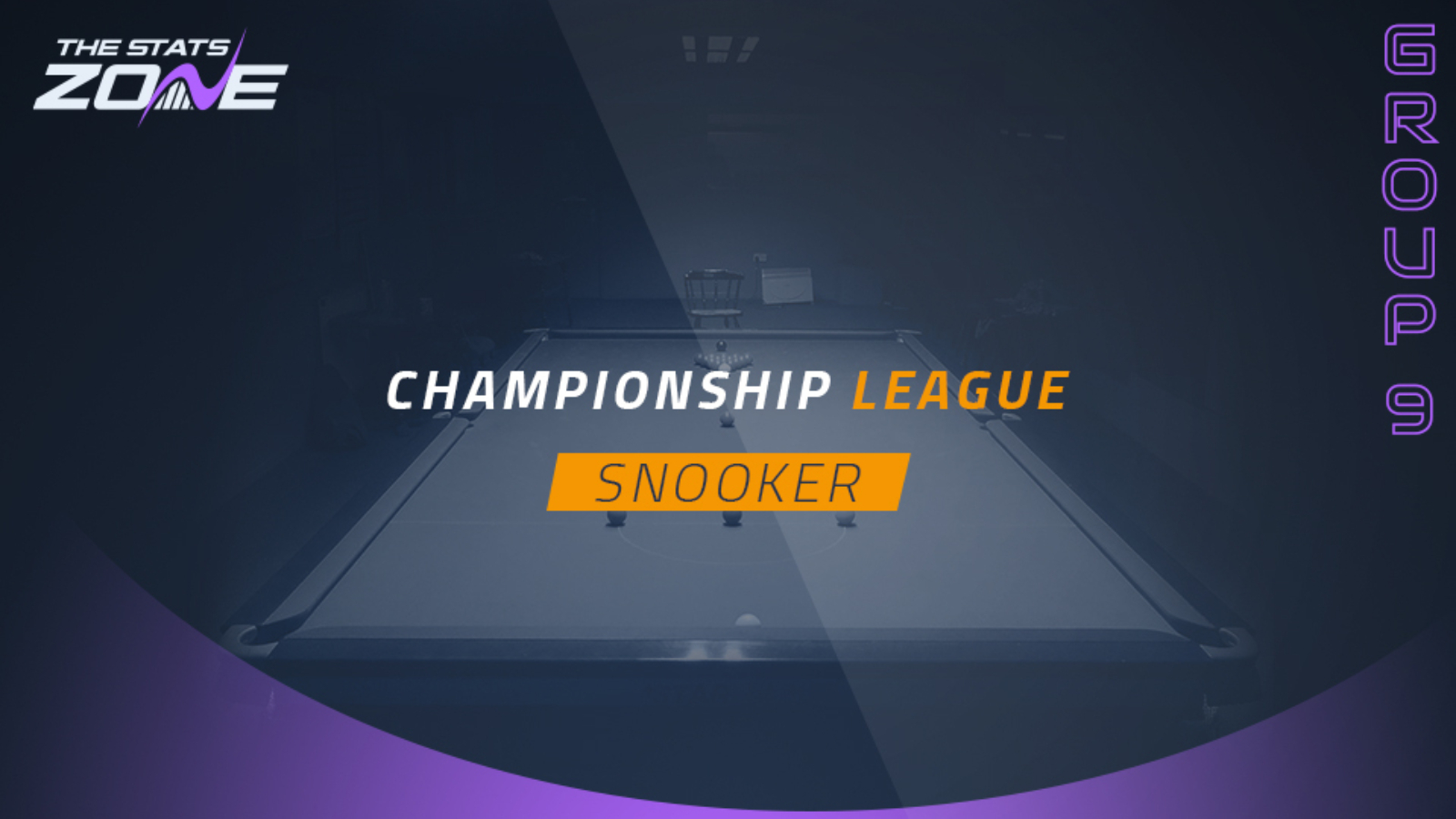 PREDICTION
This looks like a group which could be decided on the match between Luca Brecel and Lisowski. Interestingly, these two were both drawn together in the 2019 edition of the Championship League and it was Lisowski who came out on top in both in their original group meeting and in the play-offs. Lisowski went on the reach the final of the whole tournament and in general he has had a stronger season than Brecel so he is tipped to repeat the feat here and advance to the Group Winners’ Stage.

Robbie Williams to win the first frame against Oliver Lines