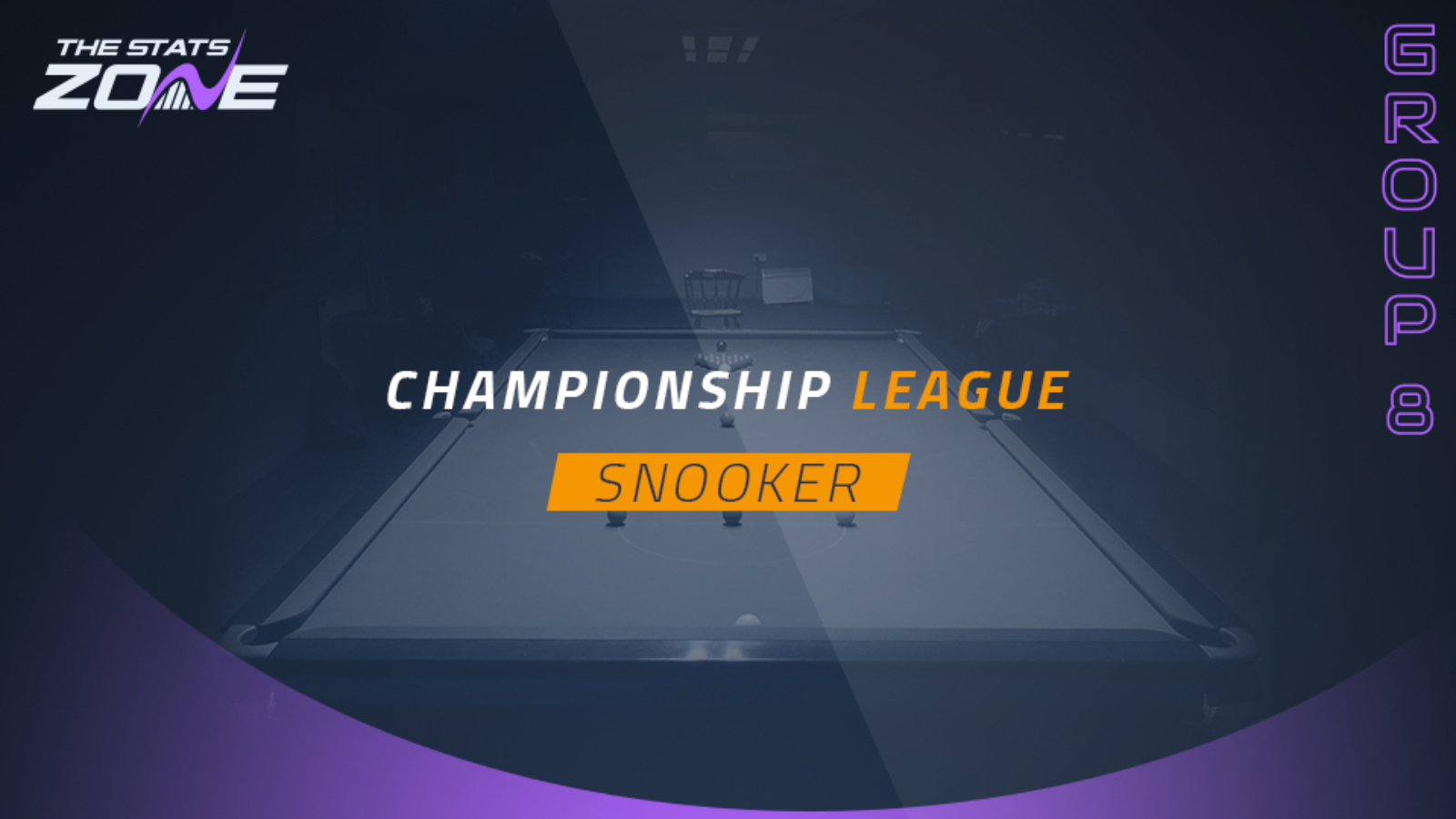 PREDICTION
This could be a close-run thing between Jimmy Robertson and Ben Woollaston as both were displaying some impressive form in the lead-up to the suspension of the tour. Woollaston reached the fourth round of the Gibraltar Open but Robertson went one better and indeed was very close to reaching the semi-finals. Elsewhere, Alexander Ursenbacher has had a couple of deep runs in tournaments in the past but he hasn’t shown this level of play often enough while Liam Highfield only has one quarter-final appearance to speak of in his career so is unlikely to challenge.

In a toss-up between Woollaston and Robertson, we’re backing the latter to edge it on account of his marginally better form in Gibraltar.

Alexander Ursenbacher to win the first frame against Liam Highfield