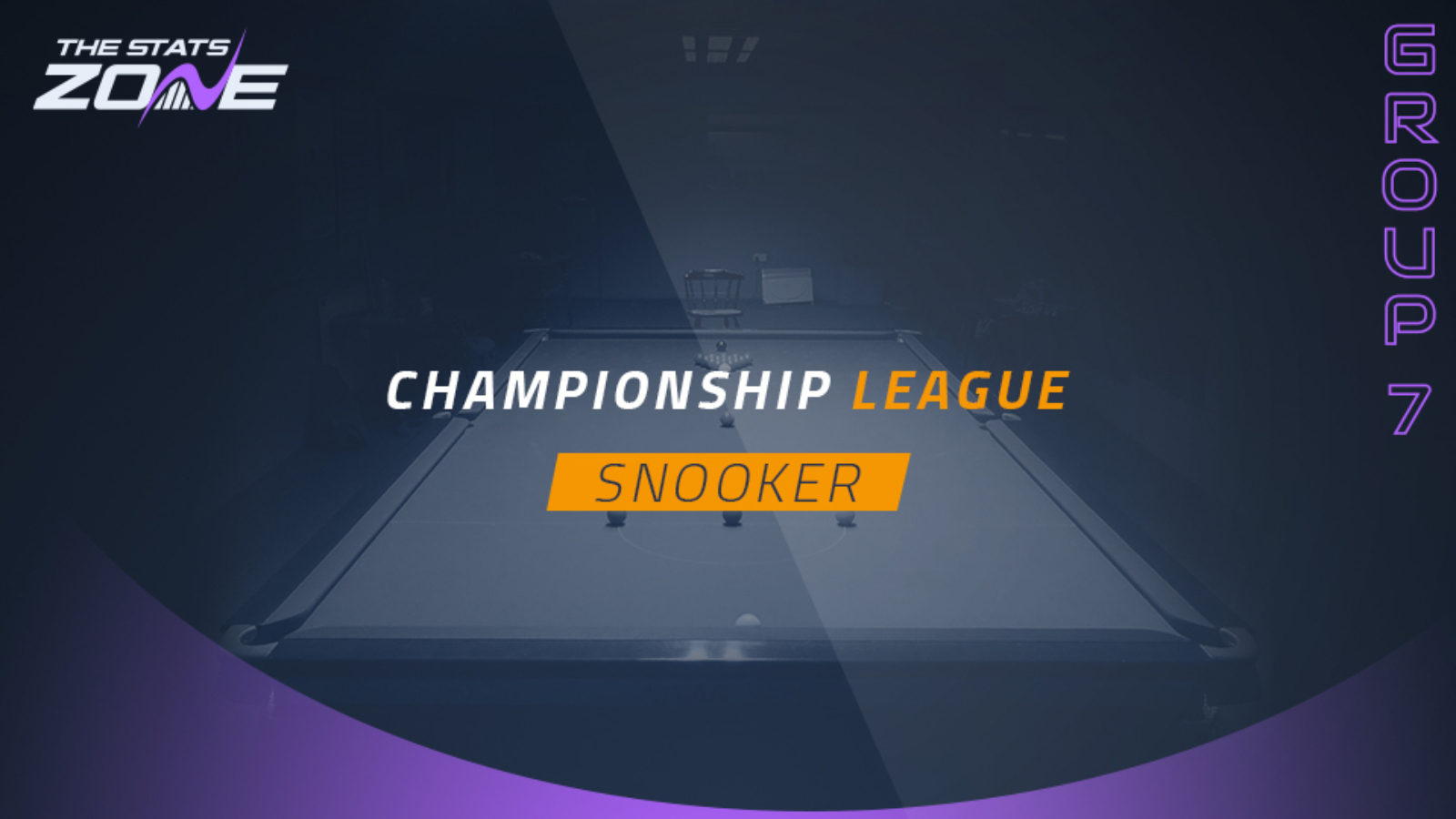 PREDICTION
Former World Championship finalist Barry Hawkins heads Group 7 but he is likely to find Anthony McGill to be stiff competition as McGill was displaying some promising form prior to the enforced break and managed to reach the latter stages of the 2019-20 version of the Championship League. Hawkins and McGill are tied at 4-4 when it comes to career meetings so there is nothing to split them from that respect.

We’re tipping the younger, hungrier McGill to qualify from this group.

Craig Steadman to win the first frame against Hammad Miah