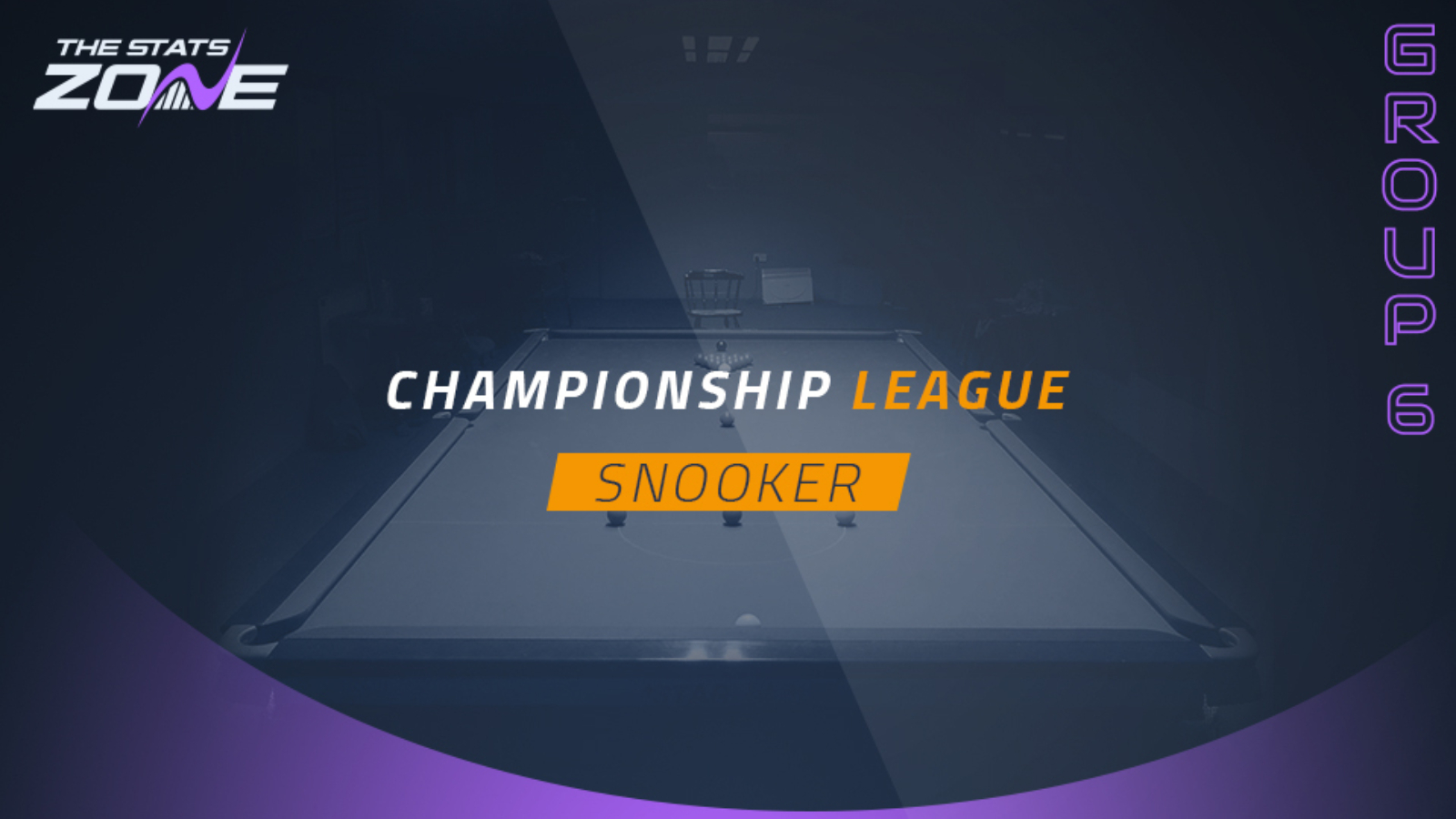 PREDICTION
Ali Carter stands out here with the two-time World Championship finalist making his 14th appearance at the Championship League. He has never previously won the event but has been a finalist (2013) and twice a semi-finalist (2011 & 2018) so he knows what it takes to reach the latter stages. There have been plenty of shock results in this event so far however and there is no guarantee that the Captain will top the group. Matthew Selt could provide some good value; the Romford man has reached a quarter-final and semi-final this season and has twice before reached the semis of the Championship League (2015 & 2016).

Dominic Dale to win the first frame against Sam Craigie