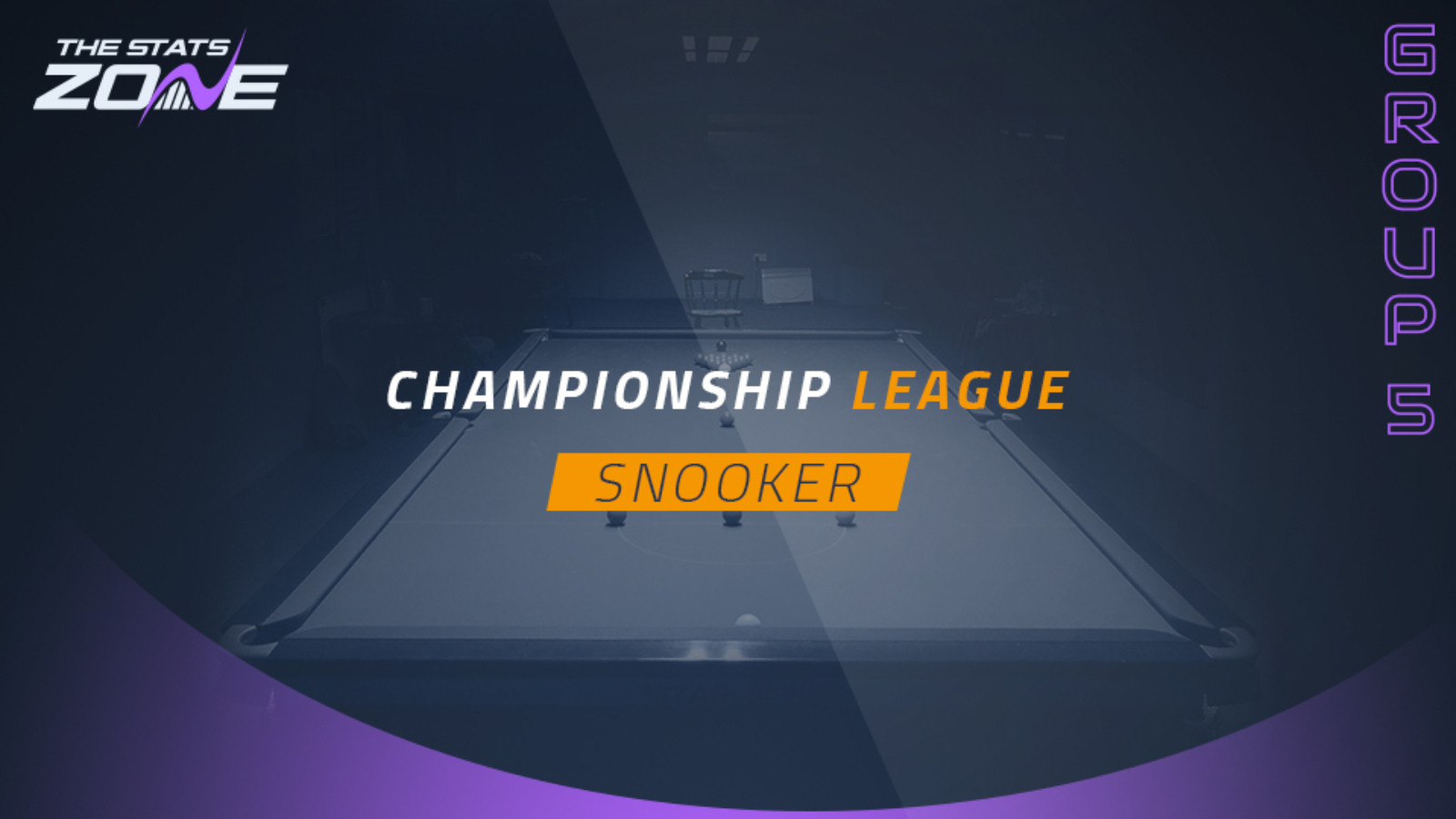 PREDICTION
Mark Selby is the standout name in Group 5 with world number 34 Liang Wenbo likely to provide his biggest test. Selby has twice been a runner-up in this event and would dearly love to add this title to his glittering CV, and having one two titles already in the 2019-20 season, his game looks in decent shape.

Wenbo reached the quarter-finals of the Gibraltar Open prior to the disruption of the tour and he can also boast an even head-to-record with Selby with the pair having one six games apiece against each other so he will be a threat, while Lee Walker and Joe O’Connor are unlikely to threaten a surprise judging by their general for this season.

Lee Walker to win the first frame against Joe O’Connor