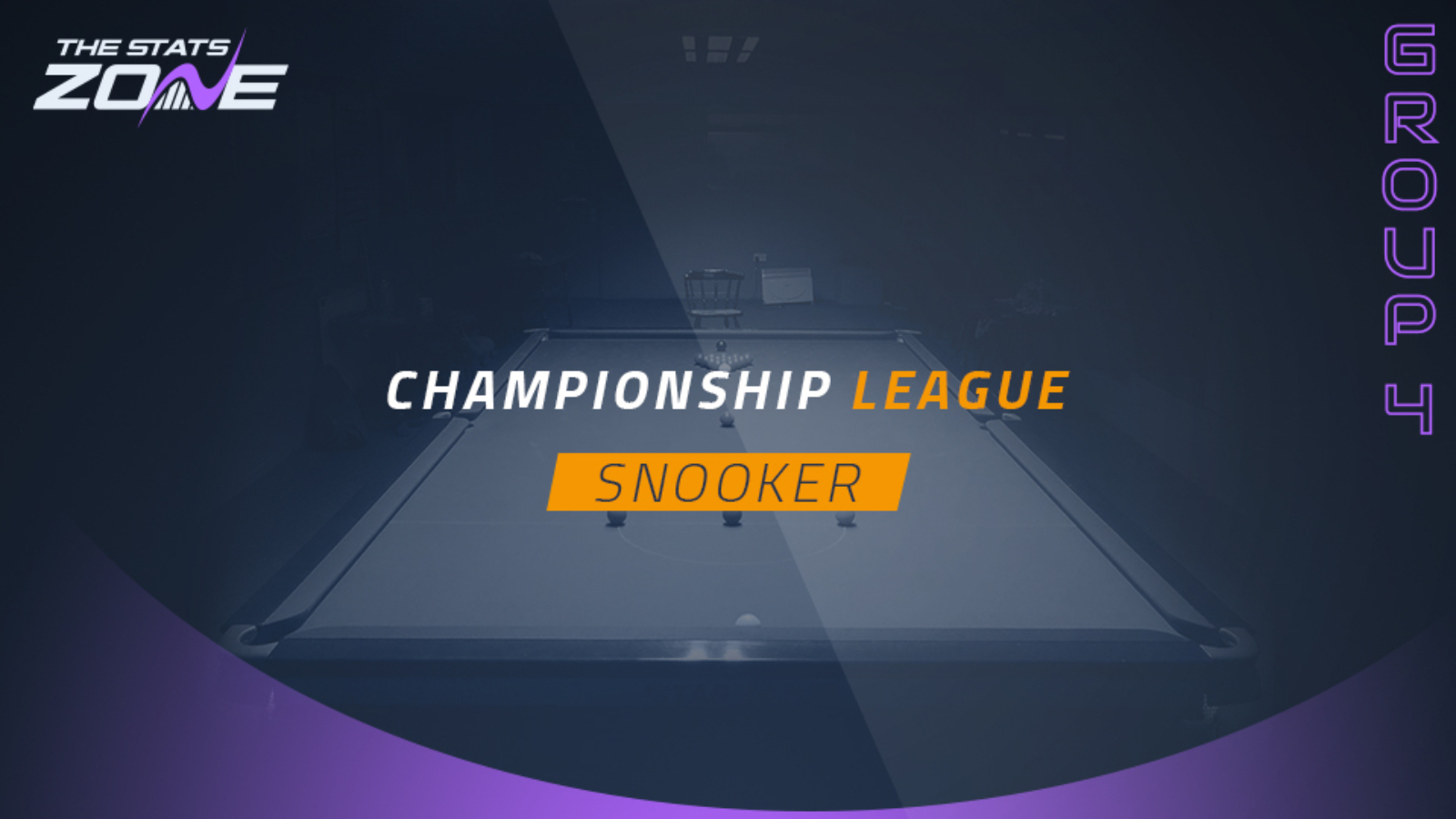 PREDICTION
Joe Perry and Mark King are two experienced campaigners and are likely to vie for top spot in Group 4, but debutants Sam Baird and Harvey Chandler will be keen to make their mark and shouldn’t be dismissed too easily, especially over such a short format.

Perry is a previous winner of the Championship League having lifted the trophy in its inaugural iteration in 2008 and you would have to fancy the Gentleman to navigate his way through this group. He just about has the upper hand when it comes to career meetings with King as he has won five of their eight encounters and one of those victories was in the 2019-20 version of the Championship League. We’re backing Perry to finish ahead of the pack here due to his greater consistency than the other three competitors.

Sam Baird to win the first frame against Harvey Chandler