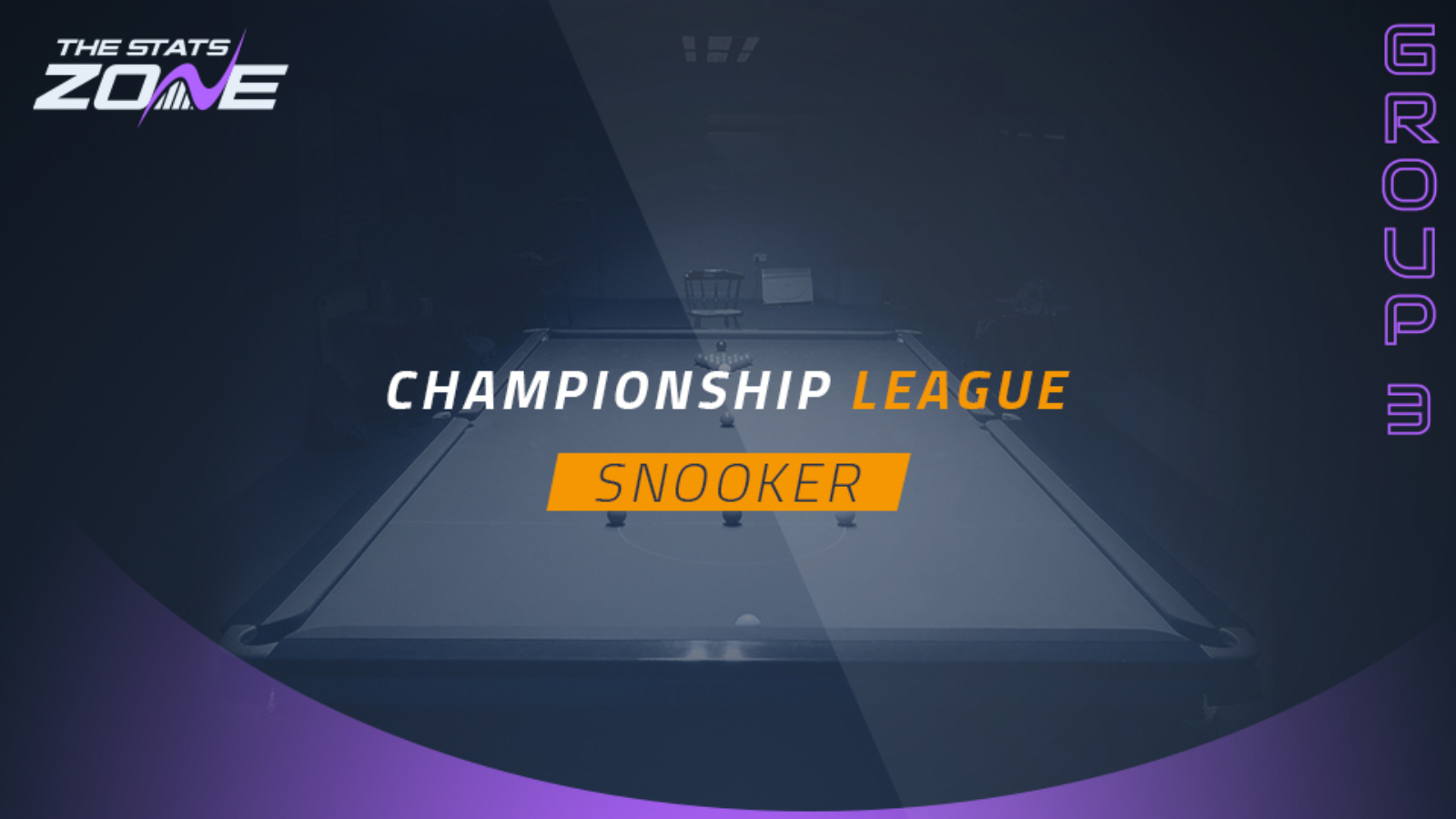 PREDICTION
World number 25 Michael Holt is the favourite to top Group 3 given that he’s had the strongest season of all four competitors. The Hitman is the only participant to have won a tournament this season and that came in the Shoot-Out in February, while he also reached the quarter-finals of the World Open late last year. His closest rival for top spot looks to be Mark Davis, as although the experienced cueman has not had a particularly strong season, he has come very close to the winning the Championship League when he reached the final in 2015 so he should have some positive memories of this tournament.

Mark Davis to win the first frame against Louis Heathcote