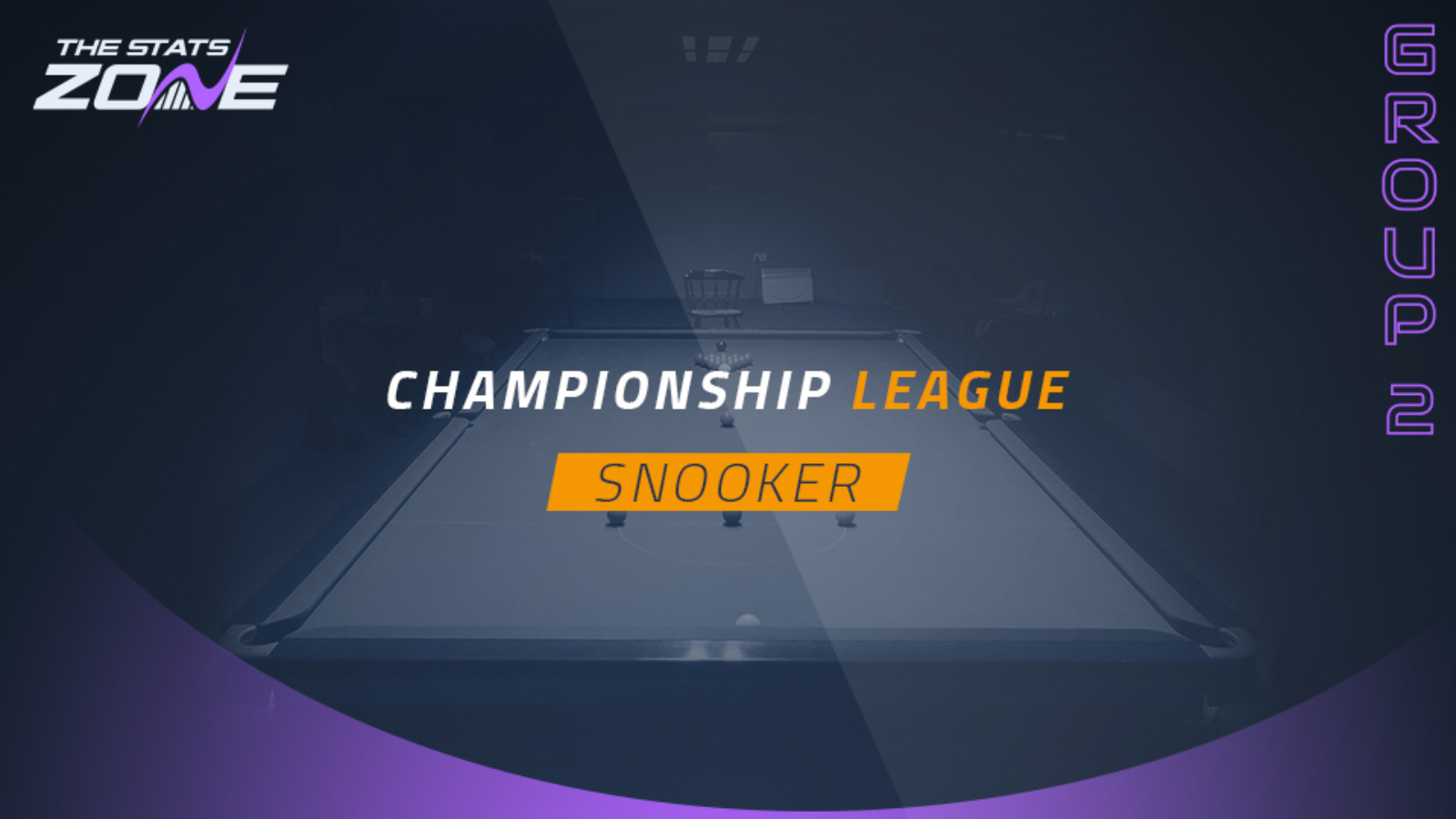 PREDICTION
World number one and reigning world champion Judd Trump is the overwhelming favourite to top this group. The Bristolian has won the Championship League three times before and will be determined to reassert his dominance on this first tournament back after the enforced break.

Trump has met his three opponents here a combined 10 times and has won every match, so their best hope will be that the short format will level the playing field somewhat. Trump’s closest competitor may prove to be David Grace, who reached the quarter-finals of the Gibraltar Open – the last tournament to take place before the tour was halted (a tournament which Trump himself won).

David Grace to have the highest break against Daniel Wells

Daniel Wells vs Elliot Slessor to end in a draw