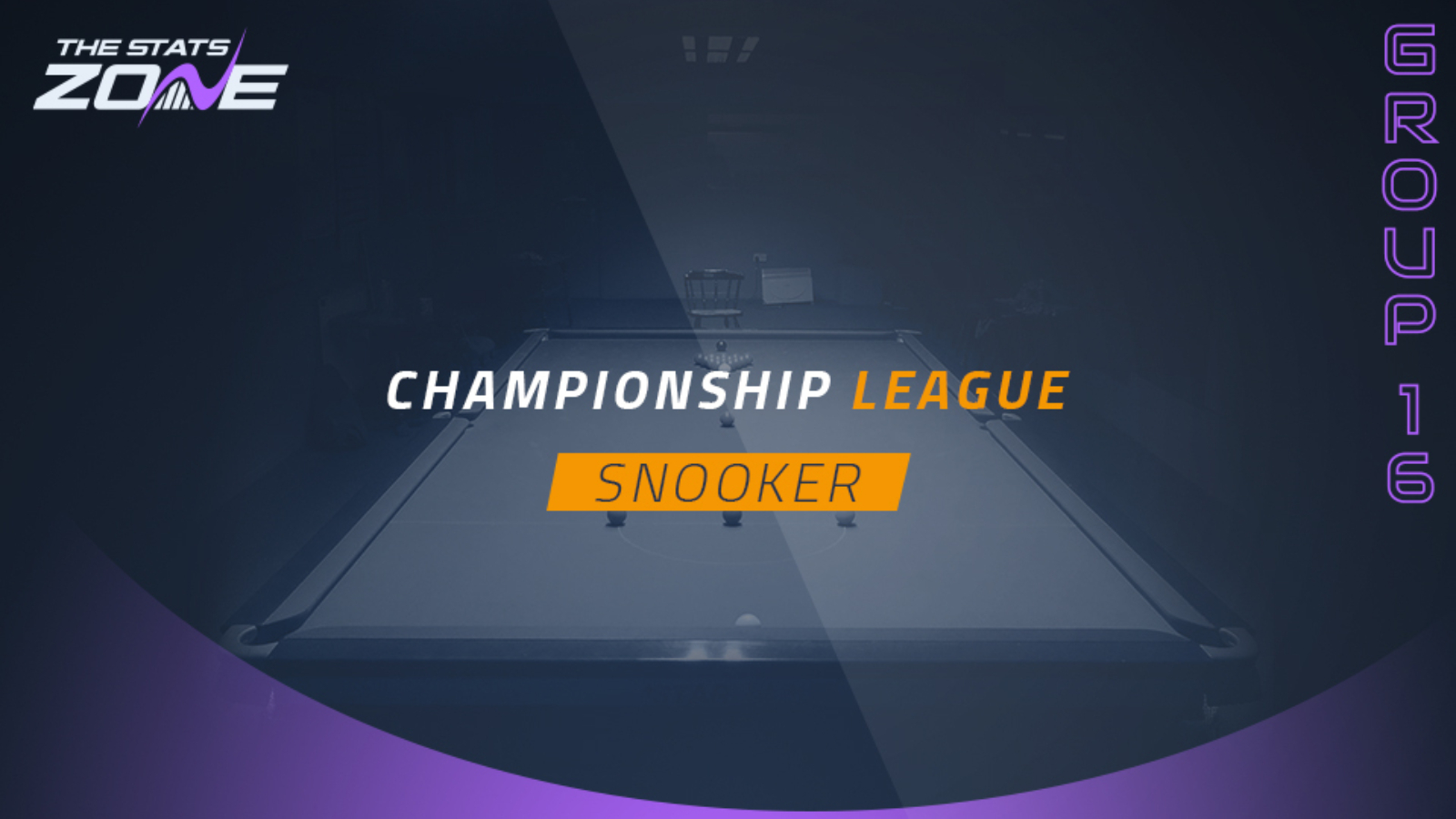 PREDICTION
A tough group here and one which young Ashley Carty will probably feel slightly aggrieved to have been drawn in as he comes up against two former world champions in the form of Ken Doherty and Neil Robertson and a dangerous Kurt Maflin who has reached a semi-final and quarter-final this season.

In truth, Doherty has been on the slide for a number of years now and it is difficult to look past world number two Robertson, who has won three tournaments already this year. His only undoing could be the short format as we have already seen that be responsible for some surprising results in this tournament, but the Australian is simply a class above the rest and is the likeliest group winner

Kurt Maflin to win the first frame against Ashley Carty