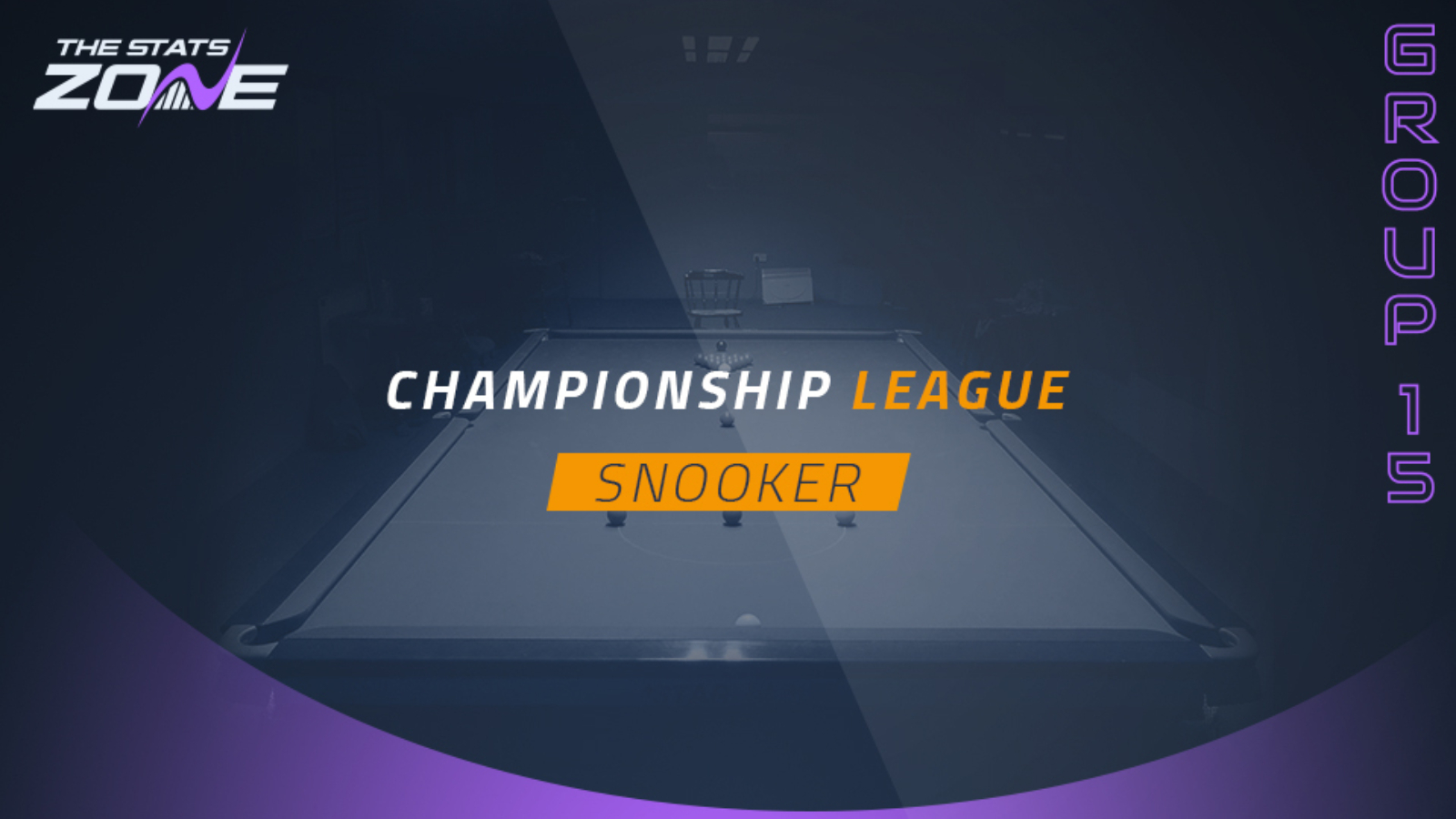 PREDICTION
Having reached two semi-finals and a further quarter-final this season, Tom Ford looks the man to beat here although this does look like a fairly open group so it wouldn’t be surprising to see it go down to the wire. Robert Milkins has plenty of experience on the tour but he has competed eight times previously in the Championship League and has never progressed beyond the first stage so it is difficult to have confidence in his prospects.

Ian Burns and Mike Dunn will need to play at the very top of their game if they are to compete, and that is no easy feat considering there has been no competitive snooker since March. Ford, who reached the fourth round of the Gibraltar Open before the tour was suspended, is fancied to top the group here.

Mike Dunn to win the first frame against Ian Burns