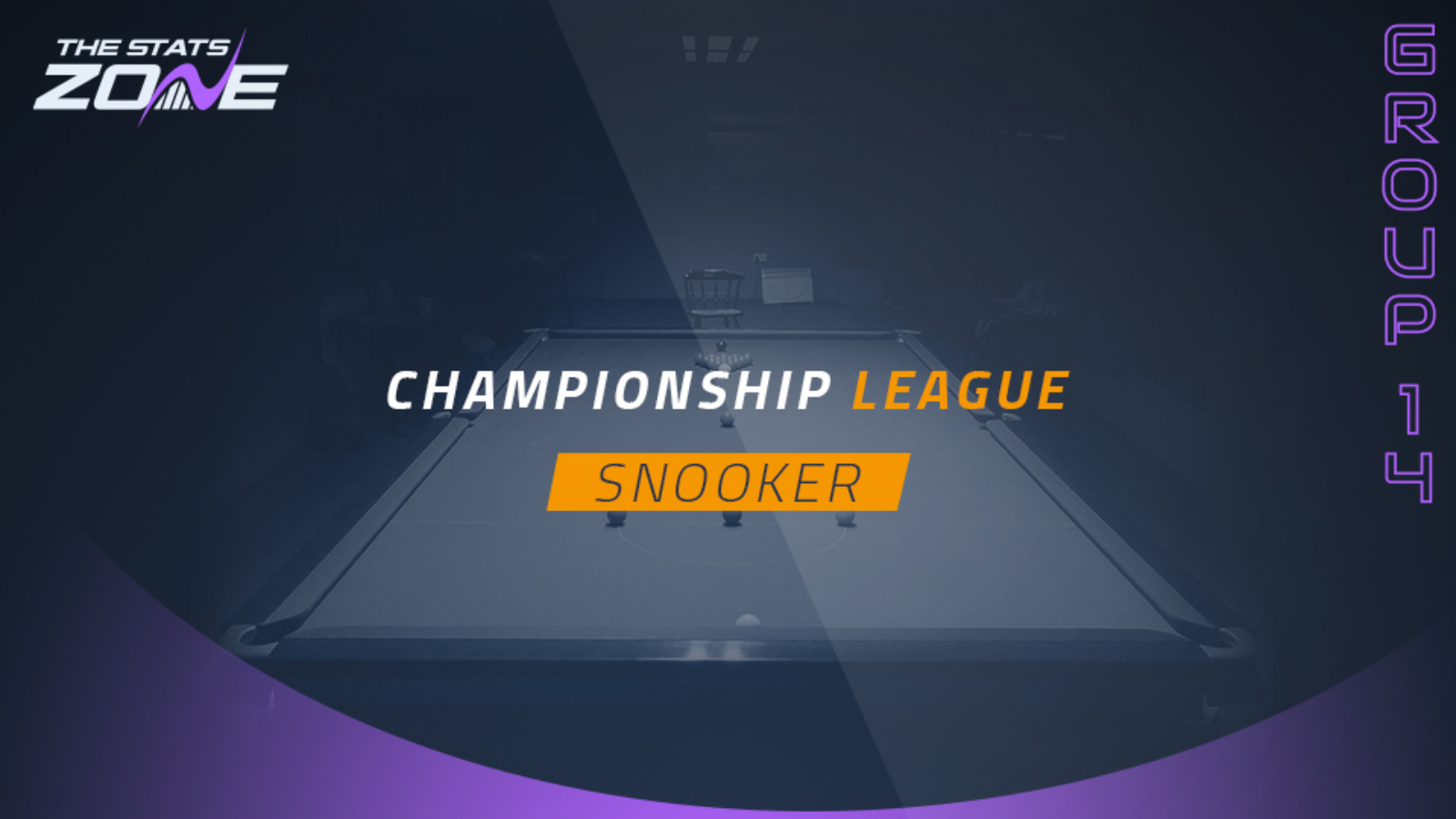 PREDICTION
Matthew Stevens will have fond memories of the Championship League having won the event back in 2010-11 but it is fair to say the Welshman is not the player he once was. His best performance this season was reaching the quarter-finals of the UK Championship but such runs have been few and far between in recent years.

While he should still have too much class for John Astley and Mitchell Mann in Group 14, he could well come unstuck against Gary Wilson who has enjoyed his best season on the tour and will surely be confident going into this group. Wilson has beaten Stevens on all four occasions that they have met so, if it comes down to that match, you would fancy the Englishman to get the job done.

Mitchell Mann to win the first frame against John Astley