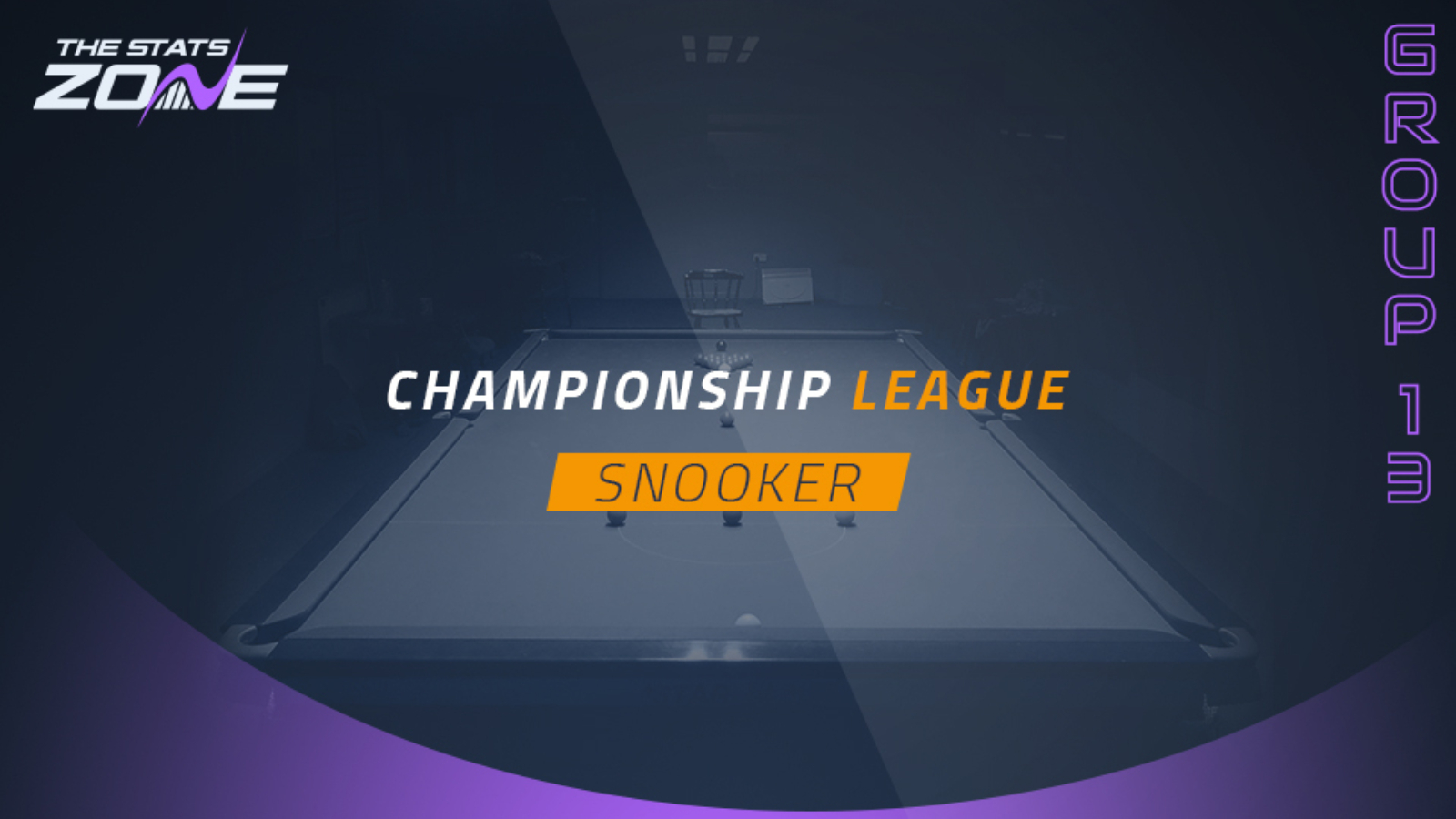 PREDICTION
David Gilbert is the standout name in the field here with the Englishman surely standing as one of the most improved players on the tour over the last couple of years. The 38-year-old was particularly impressive in the Open series this season where he made a final, a semi-final and a quarter-final and he was also a notable semi-finalist in the Masters, his second run to the last four of a Triple Crown event after he achieved the same feat in the World Championship last season.

Stuart Carrington is perhaps the most likely candidate to cause an upset but his form dipped considerably in the months leading up to the enforced break so Gilbert should have enough experience to come through this group unscathed.

Jack Jones vs Jackson Page to end in a draw

David Gilbert to have the highest break against Jackson Page