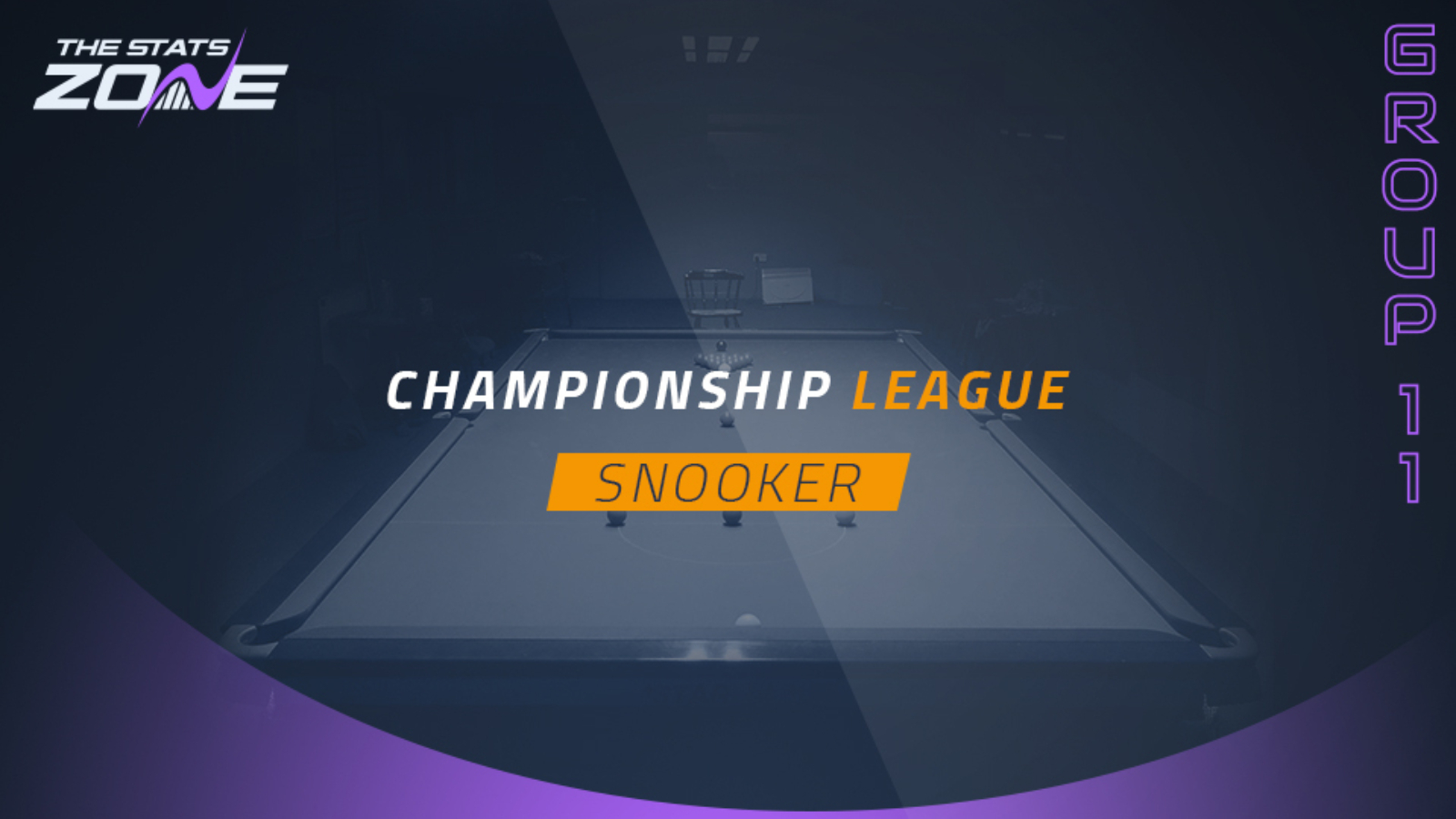 PREDICTION
You could make a case for any of these four players topping the group; Nigel Bond is one of the most experienced players on the tour and rolled back the years by reaching the quarter-finals of the UK Championship this season, Michael White is a multiple tournament winner and an excellent break-builder on his day, Martin O’Donnell has consistency on his side and is close to his all-time career high ranking and Mark Allen has reached six semi-finals this season and is a danger in any tournament he enters.

Preference goes to Allen though. The Northern Ireland potter has had an excellent season despite not yet winning anything and produces a higher level than the other three competitors on a more consistent basis. He also has a winning head-to-head record against each of his Group 11 rivals and that should give him an additional psychological edge.

Martin O’Donnell to win the first frame against Michael White