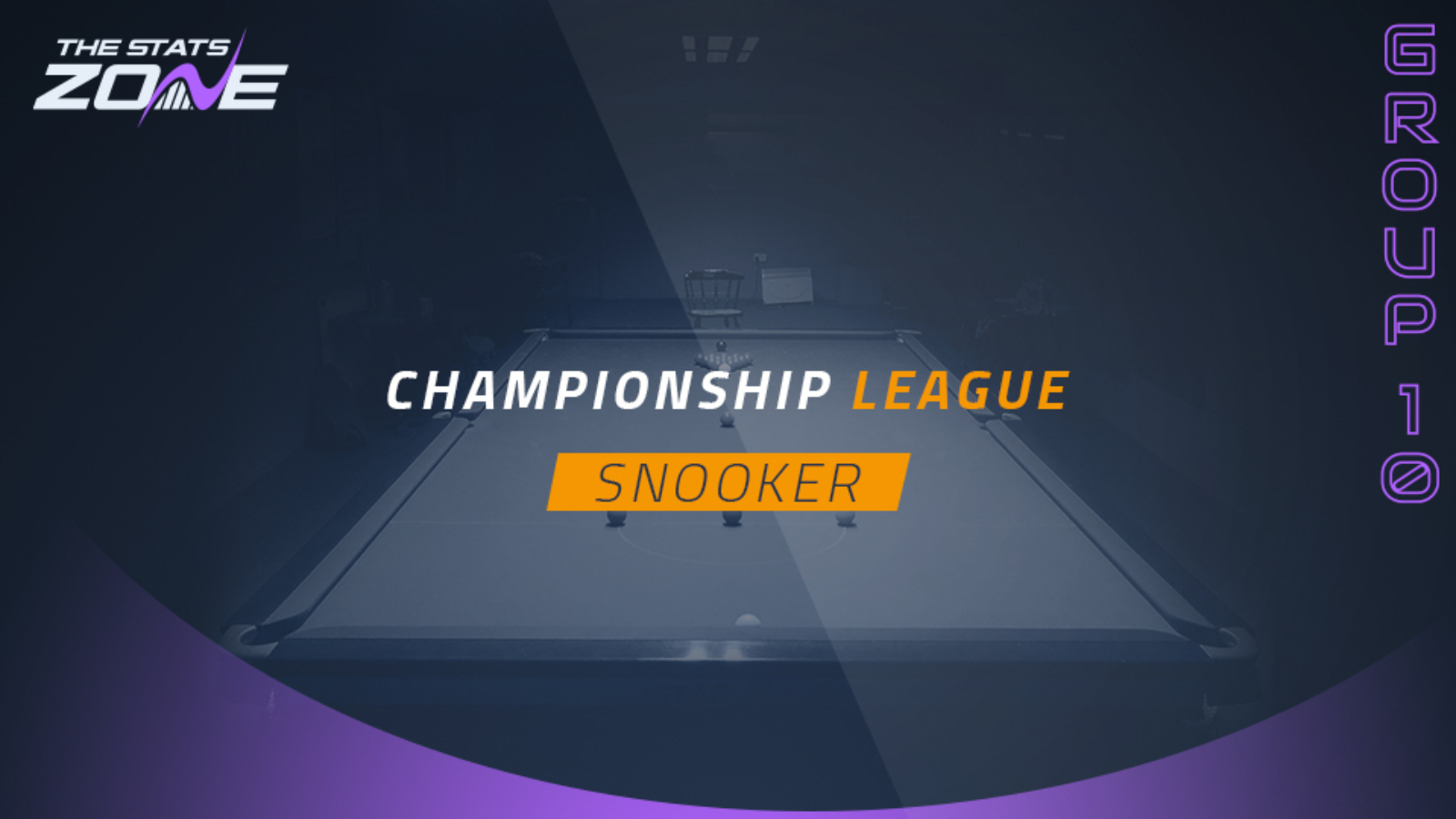 PREDICTION
No denying who the favourite is here and it will really just be a question of whether the short format can prevent O’Sullivan from finding his game. This will in fact be only the Rocket’s fourth appearance in the Championship League with the closest he’s come to picking up the title being when he was runner-up to Judd Trump in 2016.

As always, much will depend on O’Sullivan’s mentality going into the group, and if he’s not at the races then Chris Wakelin would appear to be the most likely player to capitalise as he has enjoyed the most consistent season of the remaining three participants. This is O’Sullivan’s to lose, though.

Michael Georgiou to win the first frame against Kishan Hirani