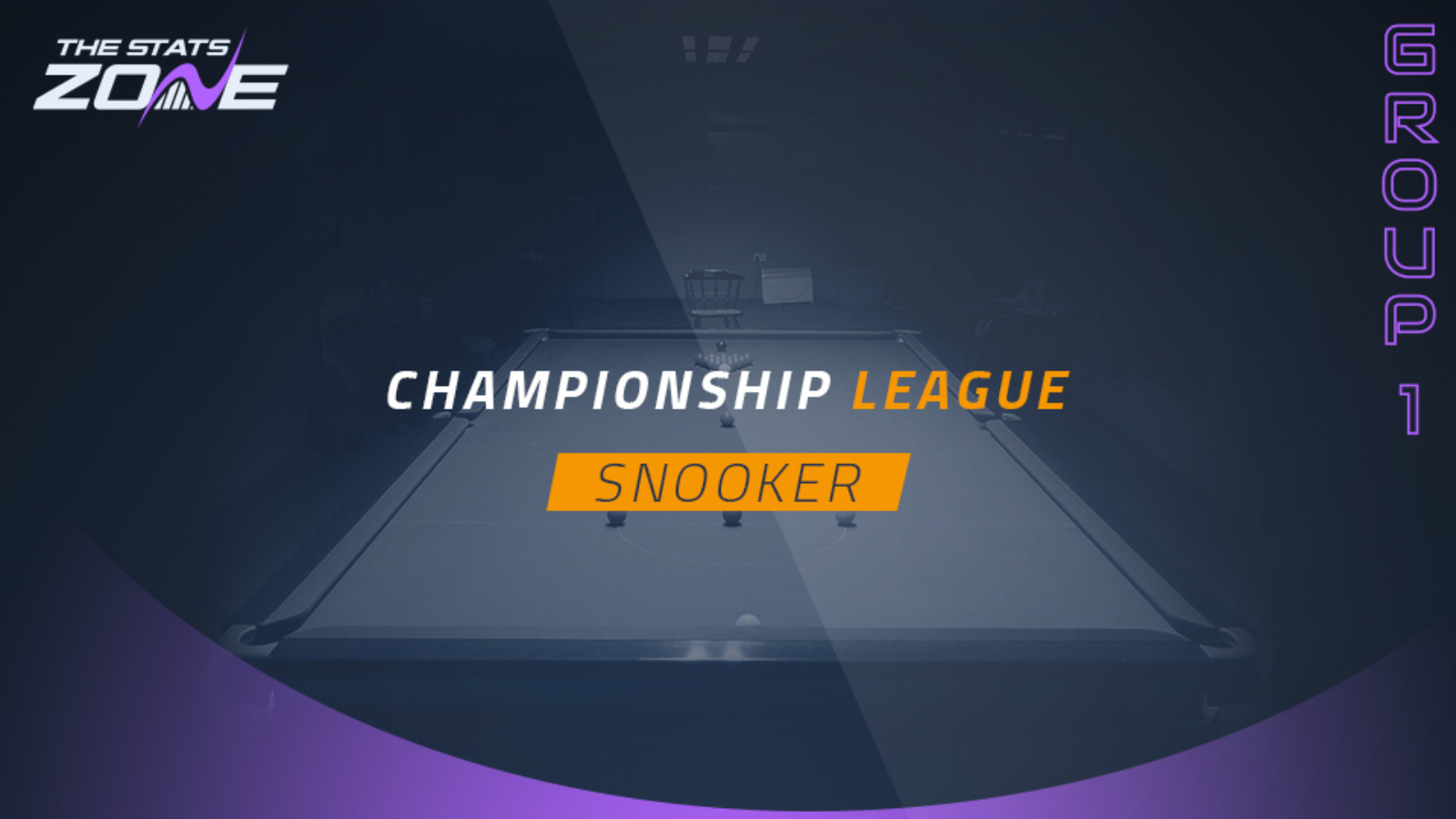 PREDICTION
Former world champions Stuart Bingham will feel quietly confident of progressing from this group. Ricky Walden has of course reached the upper echelons of the game in the past but he has struggled to reach the latter stages of tournaments over the past couple of years, failing to go beyond the quarter-finals of any event since the 2015-16 season. One to watch out for might be young Welshman Jamie Clarke who has shown a good deal of promise on occasion and, although he is not yet the finished article, he could spring a surprise or two over this short format.

Bingham, though, is a highly consistent operator and is a previous winner of this event so the Basildon man has to be favoured to top Group 1.

Ricky Walden to win the first frame against Jordan Brown