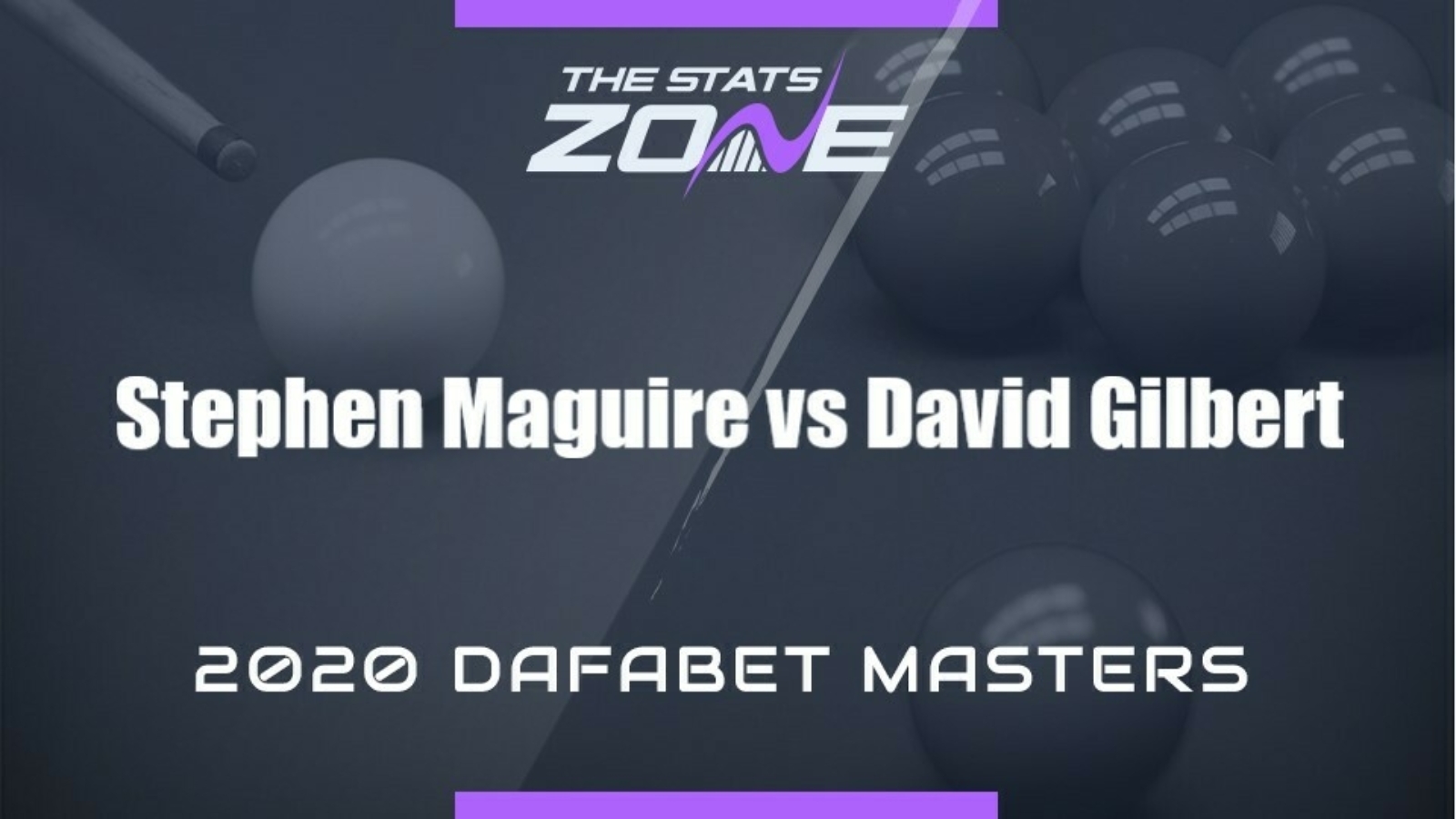 Where can I stream Stephen Maguire vs David Gilbert? BBC iPlayer and the BBC Sport website

Where can I get tickets for Stephen Maguire vs David Gilbert? Tickets for the 2020 Dafabet Masters can be purchased here

Both Stephen Maguire and David Gilbert produced impressive wins for different reasons in the first round. They will both be extremely confident but after blowing Mark Allen away, Masters debutant Gilbert can build on that and should earn just a second career victory over Maguire.