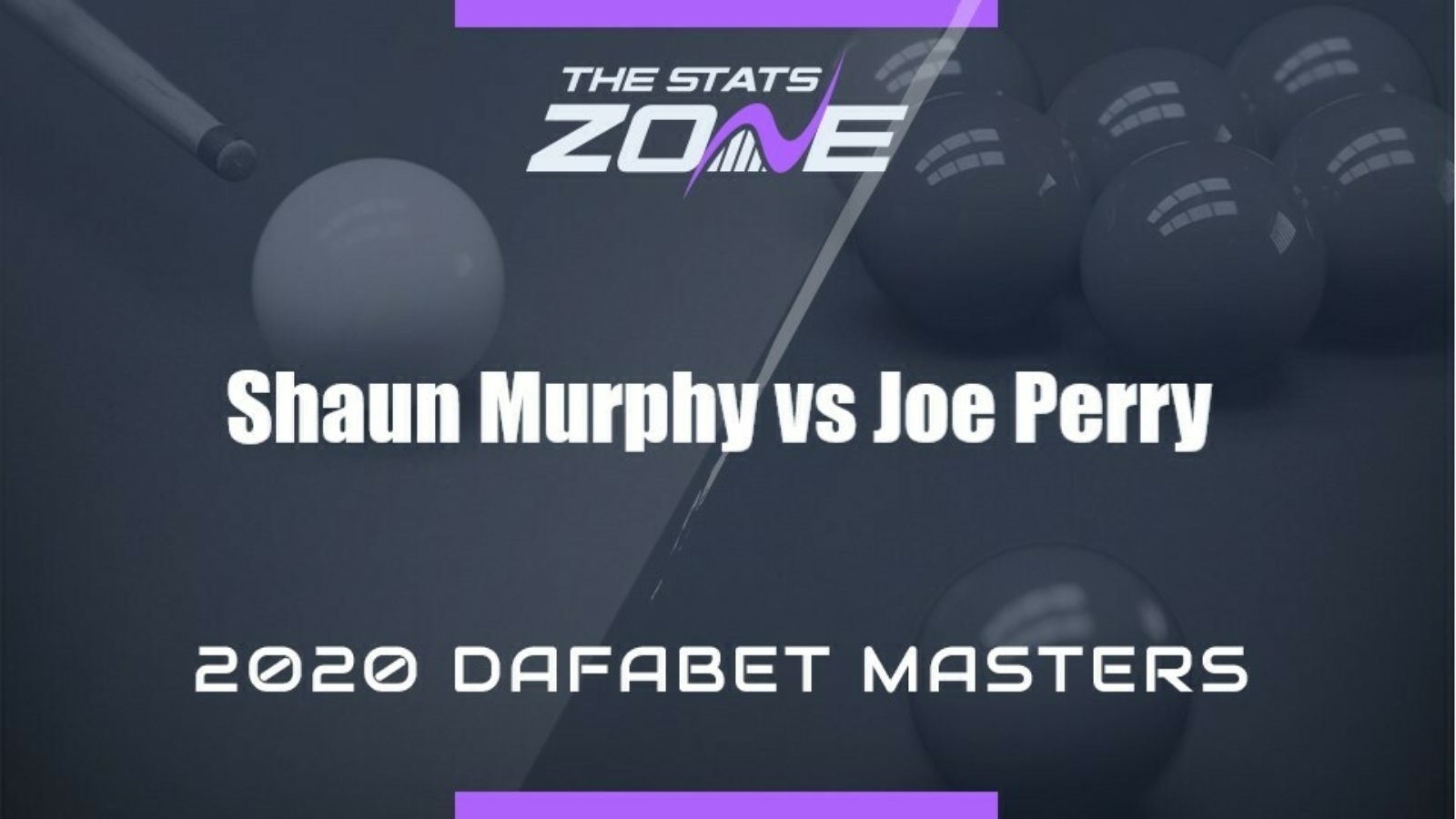 What channel is Shaun Murphy vs Joe Perry on? BBC Two

Where can I stream Shaun Murphy vs Joe Perry? BBC iPlayer and the BBC Sport website

Where can I get tickets for Shaun Murphy vs Joe Perry? Tickets for the 2020 Dafabet Masters can be purchased here

Shaun Murphy and Joe Perry upset the odds to defeat more fancied opponents and will now go head-to-head for a spot in the semi-finals of the Masters. There is little to split the two and the match could go either way but Perry has scored more centuries than Murphy so far this season and he should notch the highest break of the game, even in defeat.