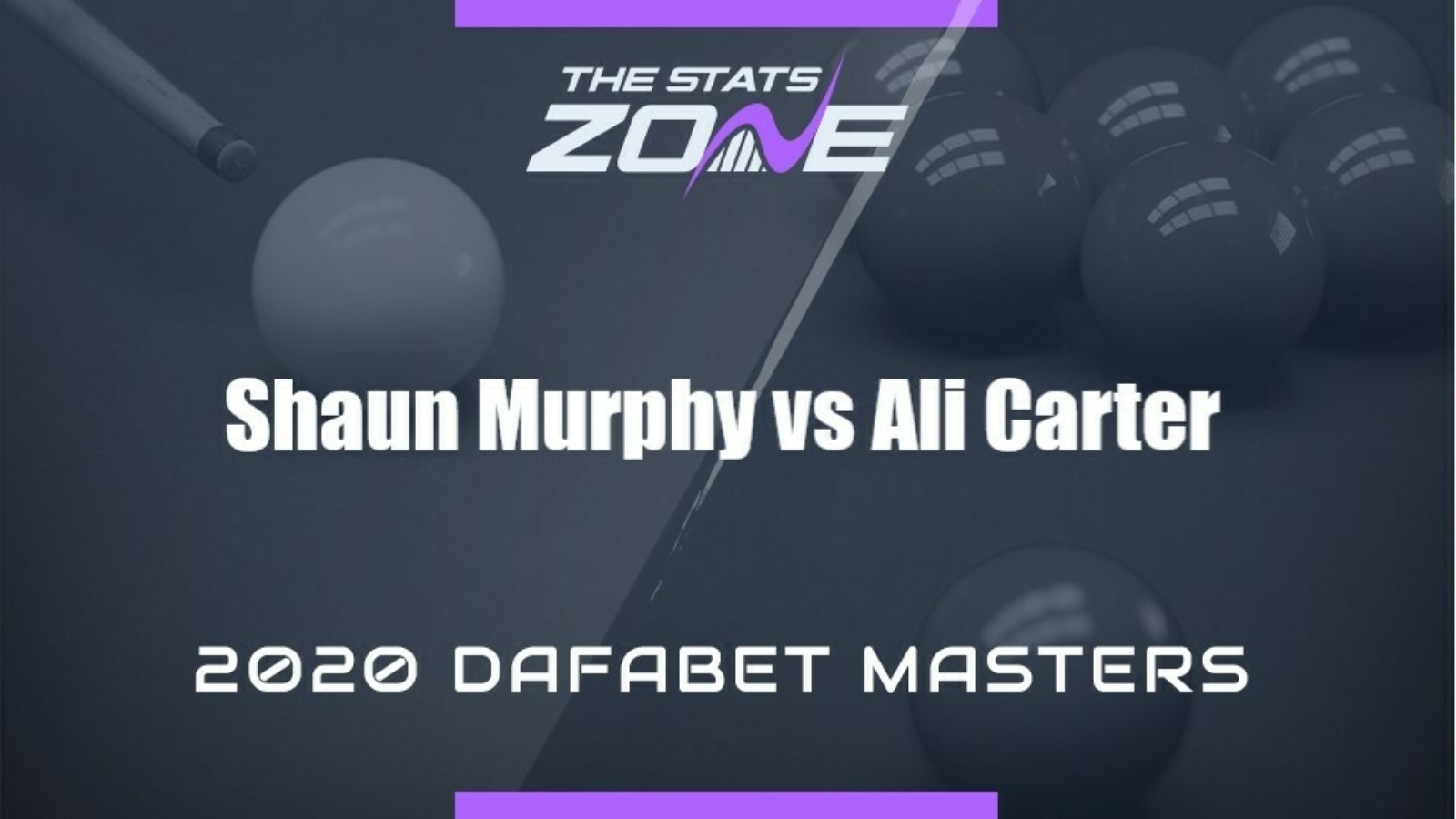 What channel is Shaun Murphy vs Ali Carter on? BBC One

Where can I stream Shaun Murphy vs Ali Carter? BBC iPlayer and the BBC Sport website

Where can I get tickets for Shaun Murphy vs Ali Carter? Tickets for the 2020 Dafabet Masters can be purchased here

Shaun Murphy was impressive in his win over Joe Perry and did not give his opponent much of a sniff other than on the back of a few errors that he made. If he can eradicate those errors, Murphy will have every chance of making his first Masters final since 2015 and he should be able to do just that.