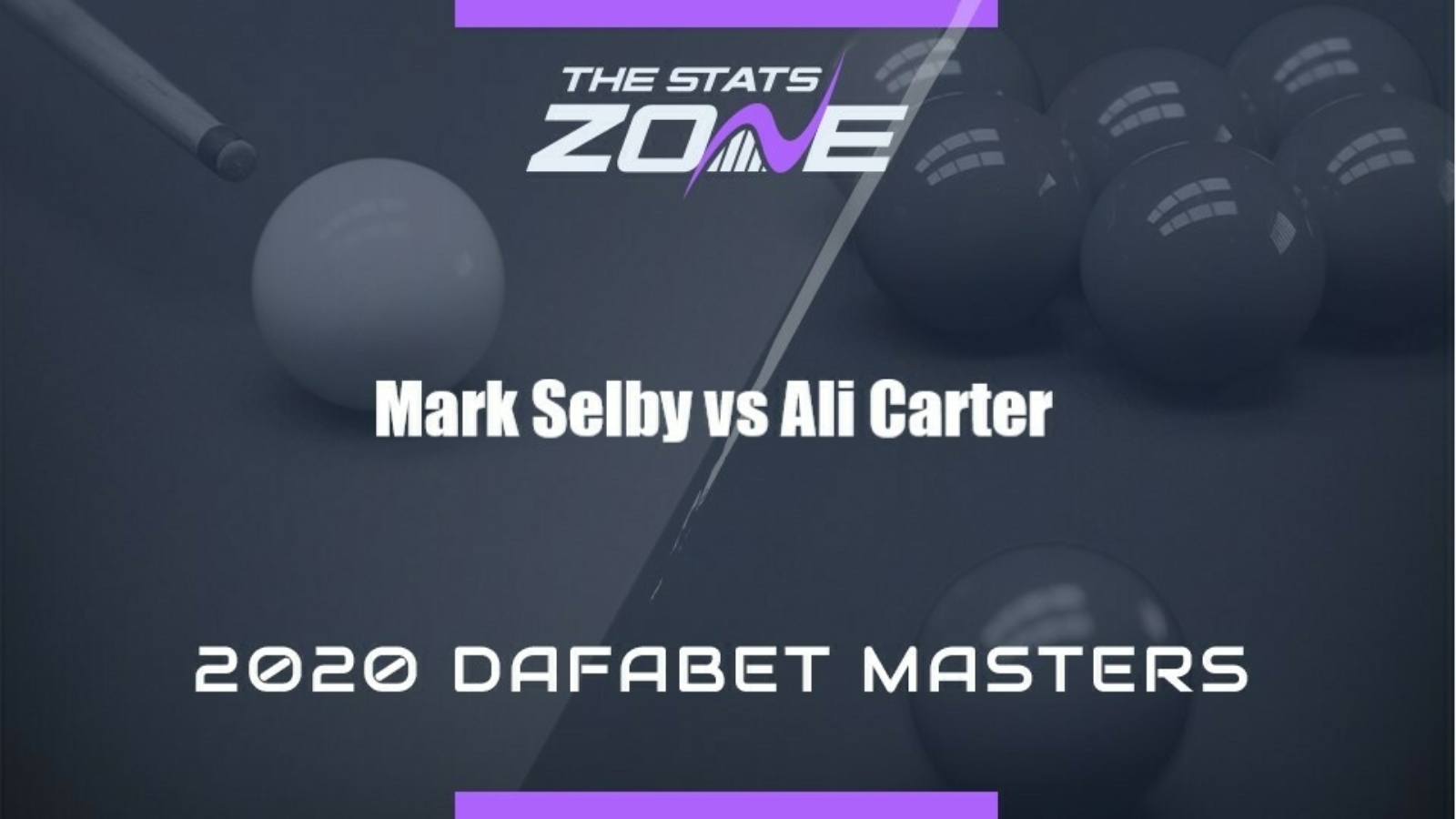 What channel is Mark Selby vs Ali Carter on? BBC Red Button

Where can I stream Mark Selby vs Ali Carter? BBC iPlayer and the BBC Sport website

Where can I get tickets for Mark Selby vs Ali Carter? Tickets for the 2020 Dafabet Masters can be purchased here

Ali Carter's difficult season could be about to get worse as he faces Mark Selby in the opening round of the Masters. Carter has had limited success during this campaign and faces a tough task to overcome Selby who boasts the superior scoring and should notch the highest break of the match.