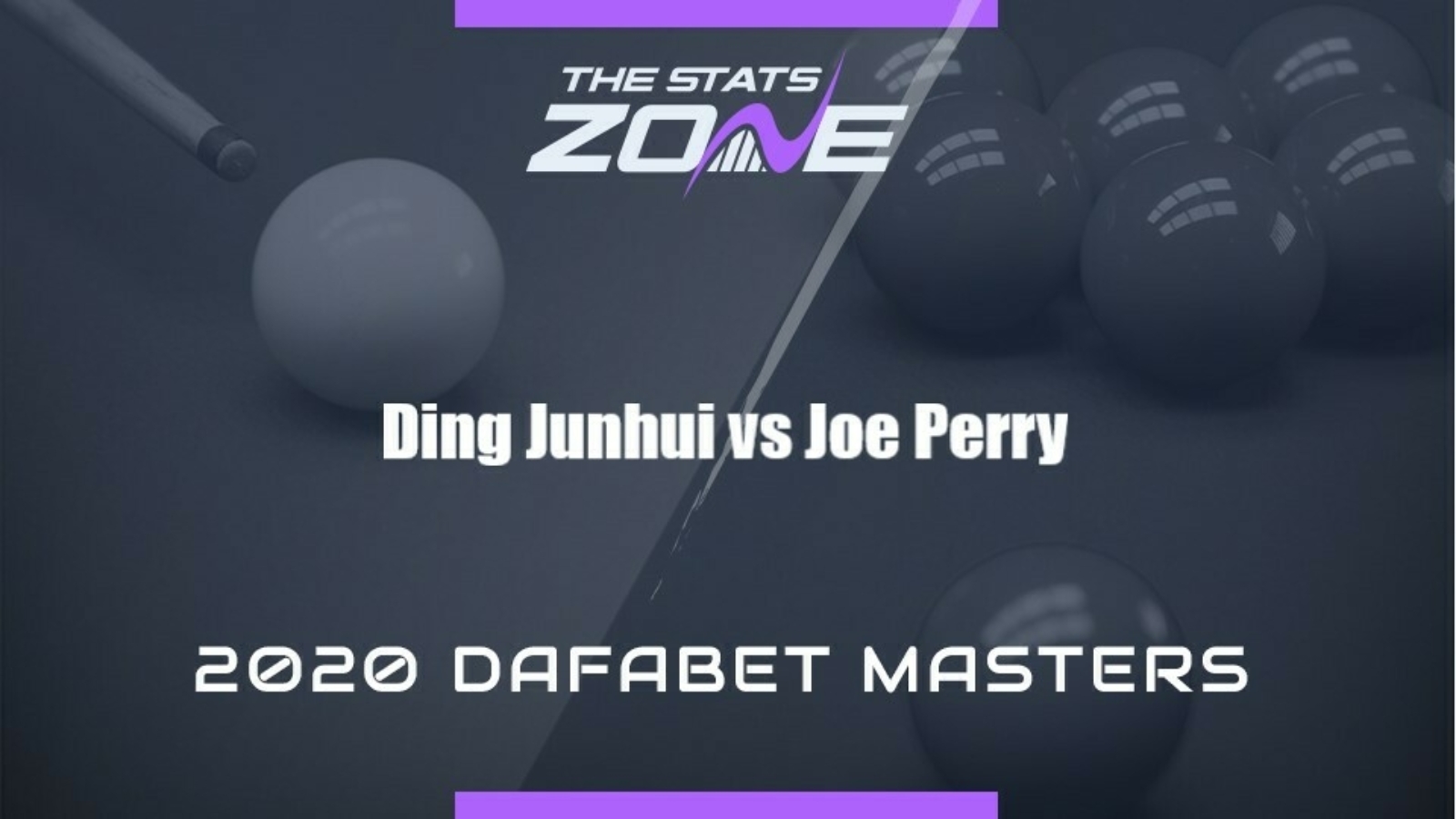 What channel is Ding Junhui vs Joe Perry on? BBC Two

Where can I stream Ding Junhui vs Joe Perry? BBC iPlayer and the BBC Sport website

Where can I get tickets for Ding Junhui vs Joe Perry? Tickets for the 2020 Dafabet Masters can be purchased here

Joe Perry faces a difficult challenge to advance into the last eight as he faces a man he has struggled to get the better of throughout his career. Ding Junhui has beaten Perry in 16 of their 22 matches and with Ding already boasting a major title this season, he should come out on top.