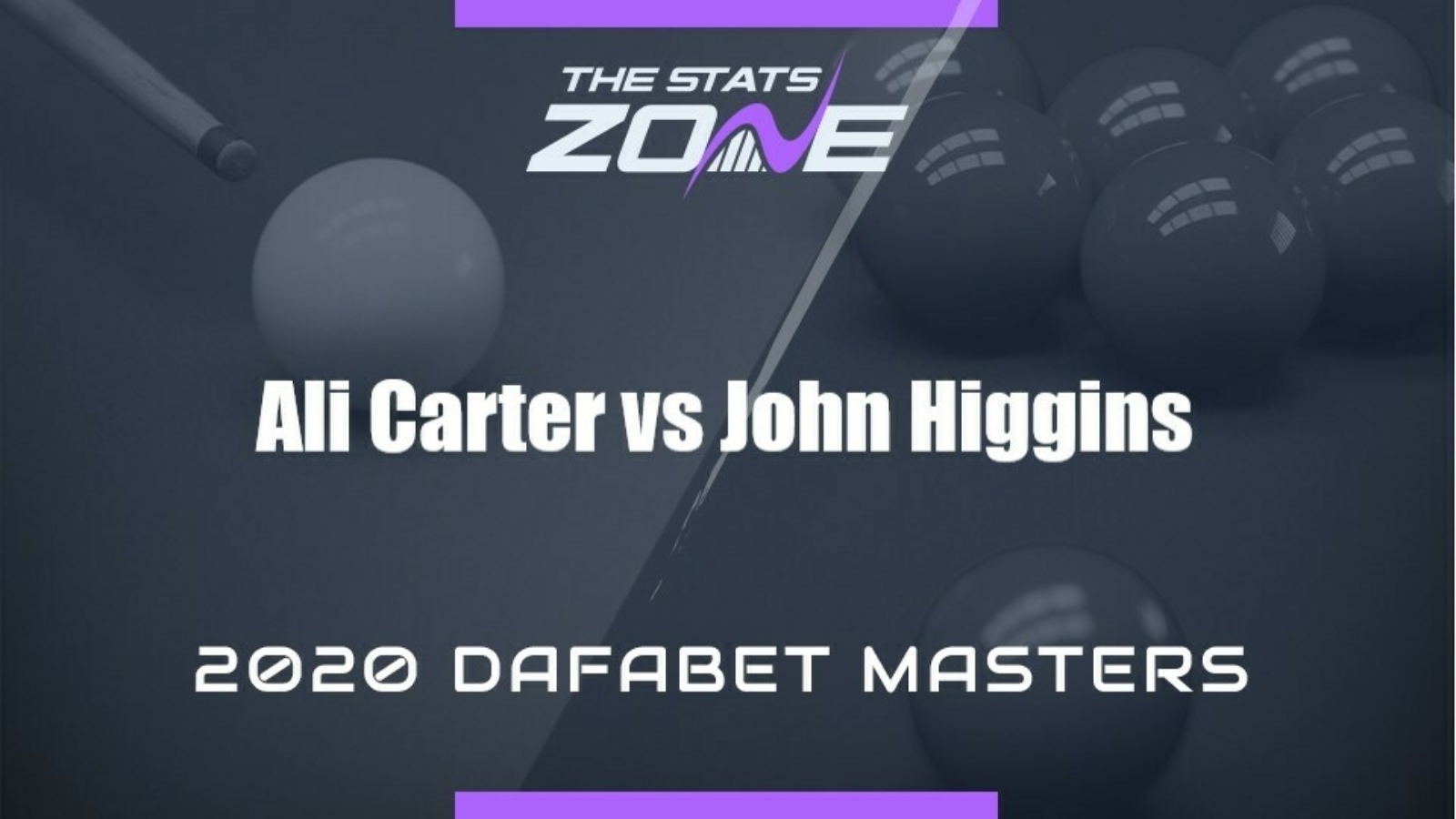 What channel is Ali Carter vs John Higgins on? BBC Red Button

Where can I stream Ali Carter vs John Higgins? BBC iPlayer and the BBC Sport website

Where can I get tickets for Ali Carter vs John Higgins? Tickets for the 2020 Dafabet Masters can be purchased here

John Higgins easily saw off an out-of-sorts Barry Hawkins while Ali Carter was very good as he upset Mark Selby. Both men will be confident of their chances in this one but with neither managing to score big scores consistently this season, it should be a tight affair and is likely to last at least 10 frames.