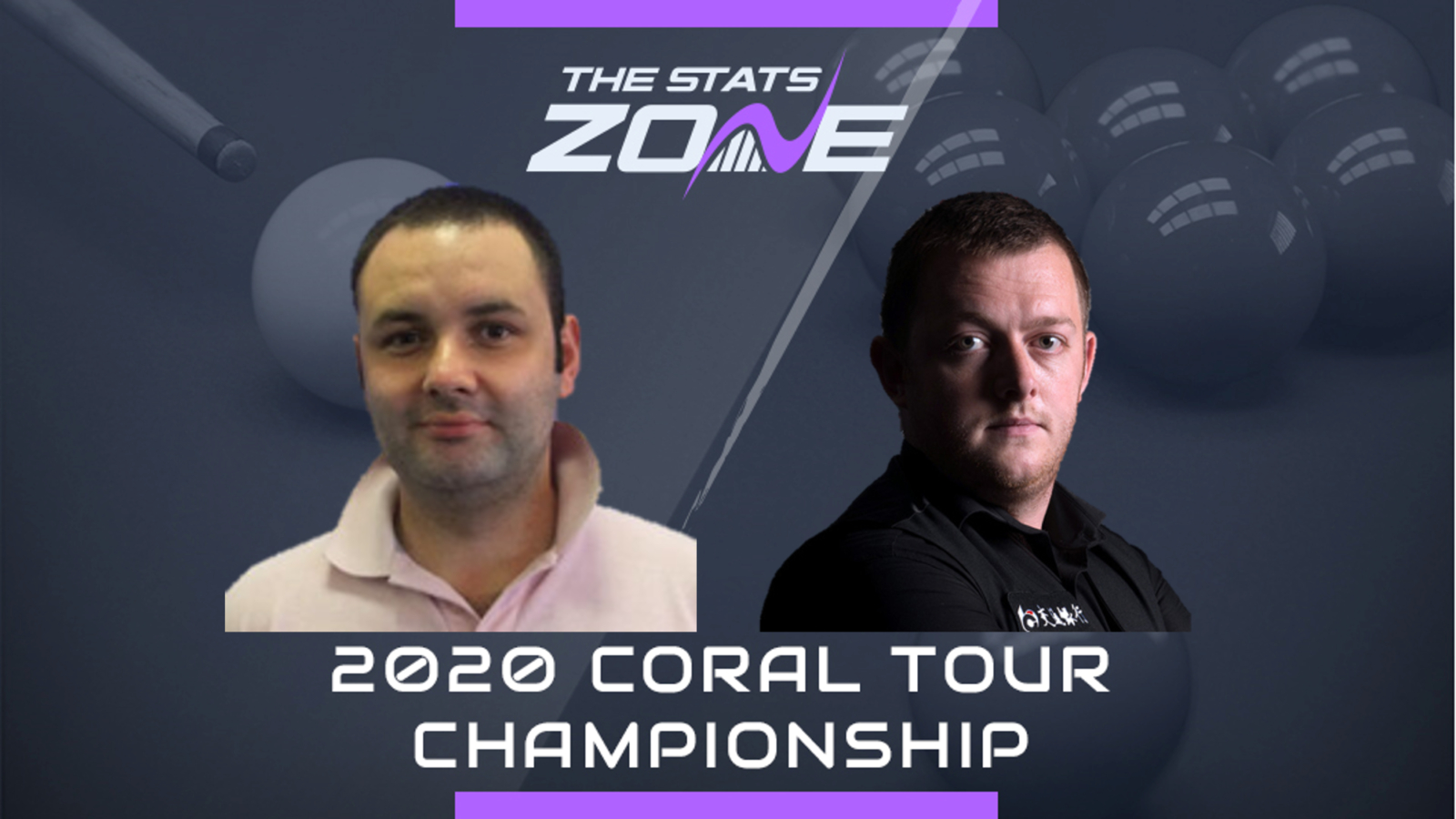 What channel is Stephen Maguire vs Mark Allen on? ITV4

Where can I stream Stephen Maguire vs Mark Allen? ITV Hub

Where can I get tickets for Stephen Maguire vs Mark Allen? No tickets are available as this even is being played behind closed doors

This is perhaps not the final that many expected but it promises to be a fitting finale to what has been a high-quality event. Both players have played to an exceptional standard at times and it will all come down to who performs better on the day. In terms of their head-to-head record, Allen has come out on top in seven of their last eight meetings but their most recent encounter actually saw Maguire record a 6-0 victory over his Northern Irish Opponent in the UK Championship.

Although Allen has proven that is he is capable of winning tournaments and will rise to a career high fourth in the world no matter what the outcome here, we’re favouring Maguire to go all the way and claim his first main tour title since 2013. The Scotsman was scintillating in his first-round victory where he recorded an astonishing six centuries and he will be hugely buoyed by having beaten world number one Judd Trump in the semi-final so that confidence could take him over the line in what is expected to be a tight match.