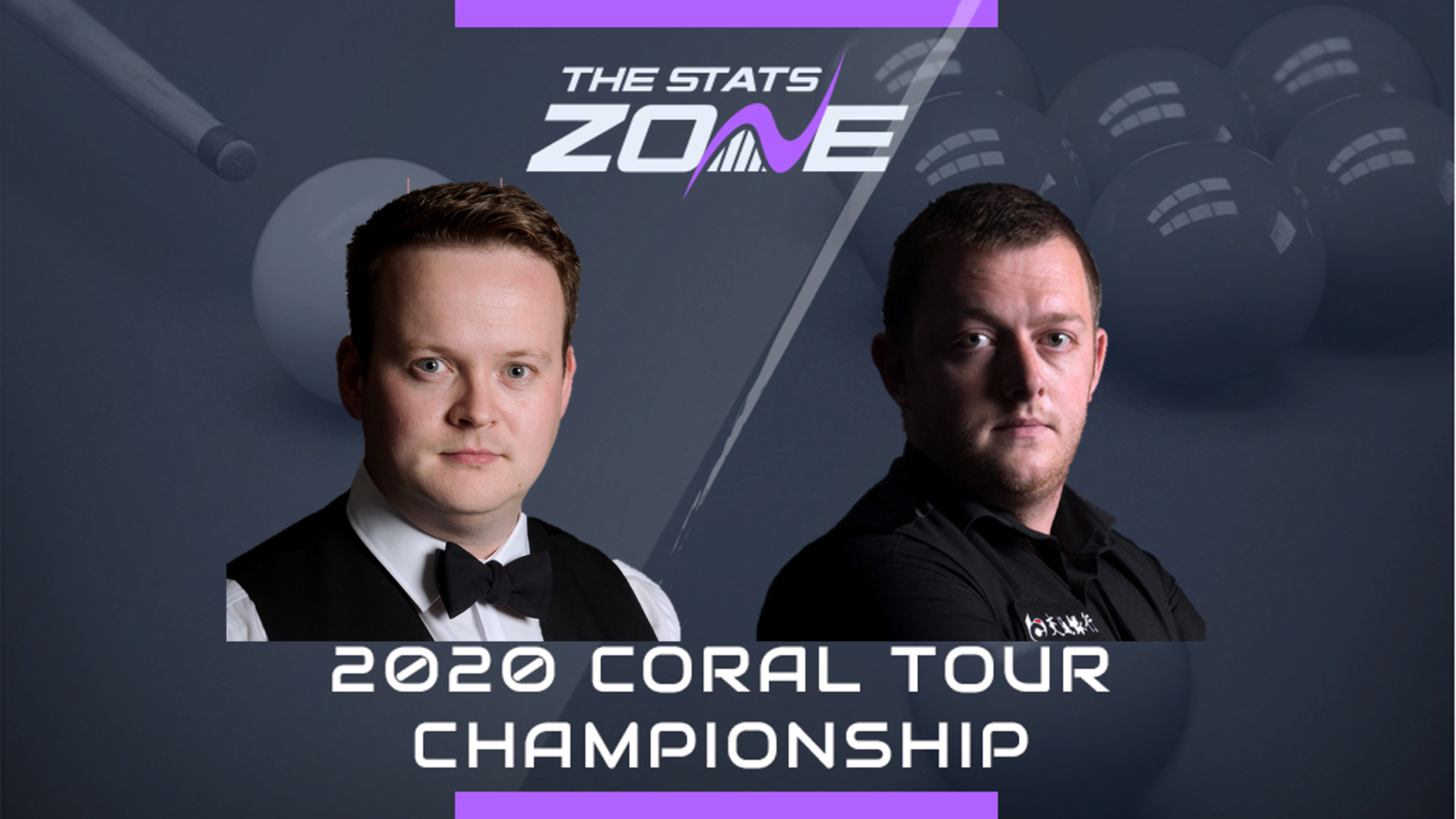 What channel is Shaun Murphy vs Mark Allen on? ITV4

Where can I stream Shaun Murphy vs Mark Allen? ITV Hub

Where can I get tickets for Shaun Murphy vs Mark Allen? No tickets are available as this even is being played behind closed doors

Mark Allen has had a very consistent season despite being dogged by some personal troubles as the County Antrim man has reached six semi-finals on tour and can always be counted on to put in a solid performance. Shaun Murphy, meanwhile, has enjoyed one of his best seasons for a number of years with two tournament wins under his belt and a number of other deep runs. The Magician was playing the better of the two players before the tour was suspended and beat Allen in the Players Championship in February – making it three wins out of three against the Northern Irishman this season.

Allen was active more recently in the Championship League which Murphy chose to skip, but that was too brief an appearance to give a real indication of form so based on their seasons overall as well as the H2H record in favour of Murphy, the Englishman is tipped to edge this encounter.