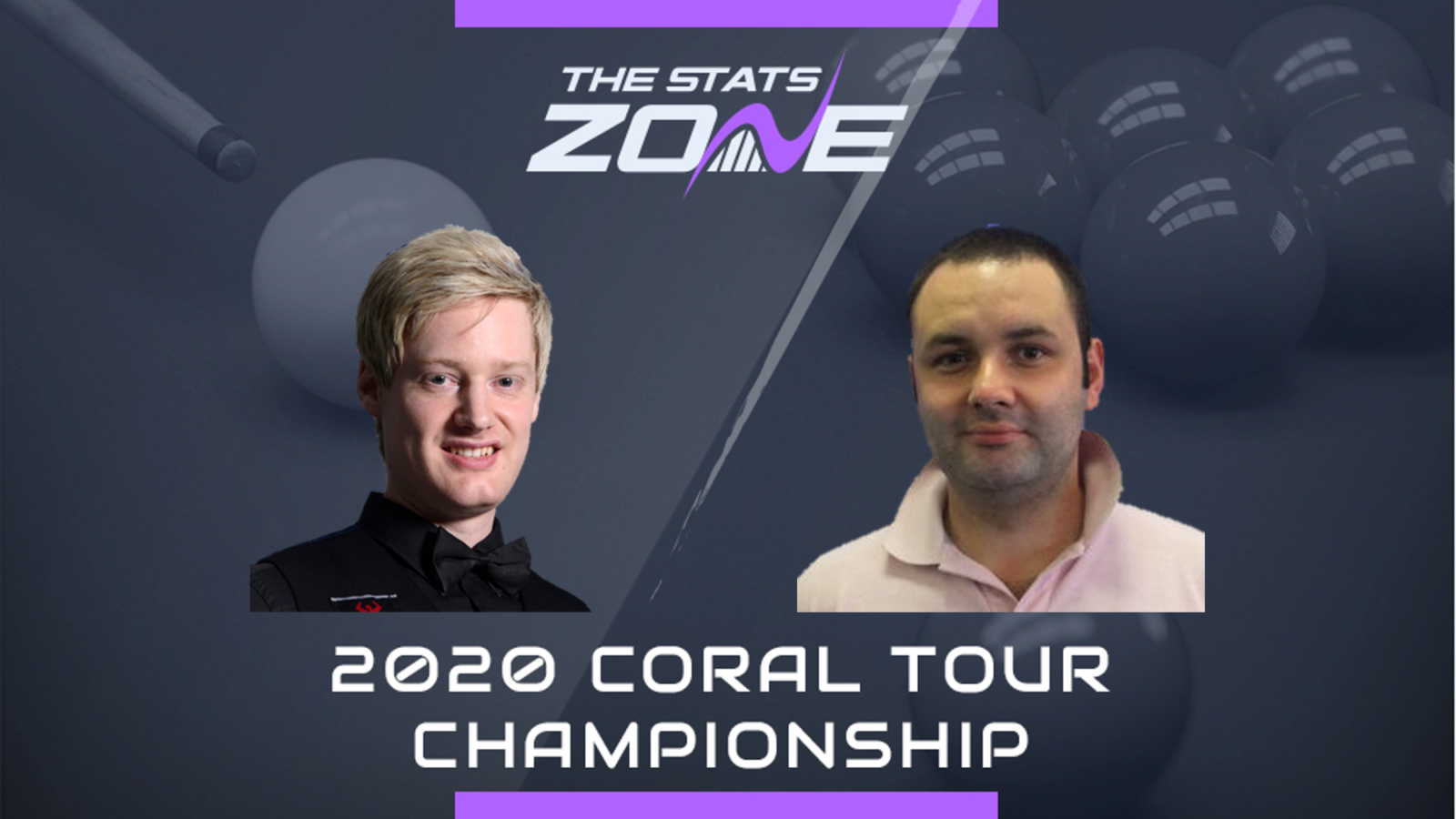 What channel is Neil Robertson vs Stephen Maguire on? ITV4

Where can I stream Neil Robertson vs Stephen Maguire? ITV Hub

Where can I get tickets for Neil Robertson vs Stephen Maguire? No tickets are available as this even is being played behind closed doors

Despite Neil Robertson’s trophy cabinet outshining that of Stephen Maguire’s over the course of their respective careers, it is Maguire who has had the upper hand in matches between the two having won 17 of their 27 encounters, including their most recent meeting at the Masters. However, Robertson has had more competitive action recently, having competed in the Championship League at this very venue while Maguire hasn’t featured in a tournament since the Players Championship in February. That extra sharpness should see Robertson make a faster start with the Australian tipped to advance to the semi-finals.