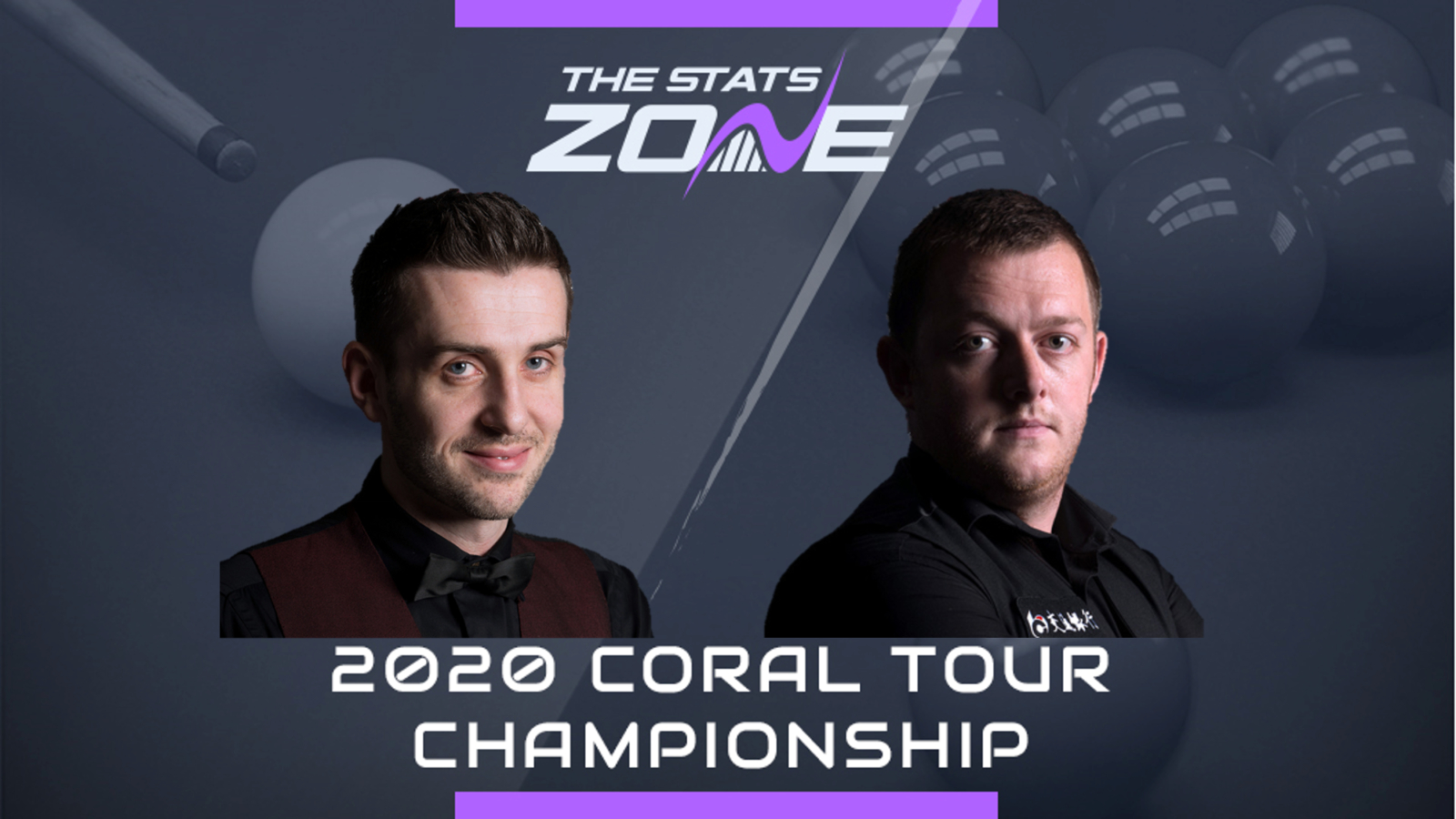 What channel is Mark Selby vs Mark Allen on? ITV4

Where can I stream Mark Selby vs Mark Allen? ITV Hub

Where can I get tickets for Mark Selby vs Mark Allen? No tickets are available as this even is being played behind closed doors

Looking at both players’ first-round victories, you would have to say that Mark Allen played the better snooker of the two. The Country Antrim man defied a record-equalling six centuries from Shaun Murphy to win 9-8 thriller and that will serve him in good stead as he prepares to face three-time world champion Mark Selby, who himself produced a patch performance to overcome Yan Bingtao 9-6.

There is nothing to separate the pair in terms of head-to-head meetings with both having won nine wins apiece although Allen has won four of the last six. Selby is famed for grinding out victories and he can never be discounted, but we’re tipping Allen here. This will be the Northern Irishman’s seventh semi-final of the season, and although he has failed to reach the final in the previous six attempts, we fancy him to get over the line in this encounter.