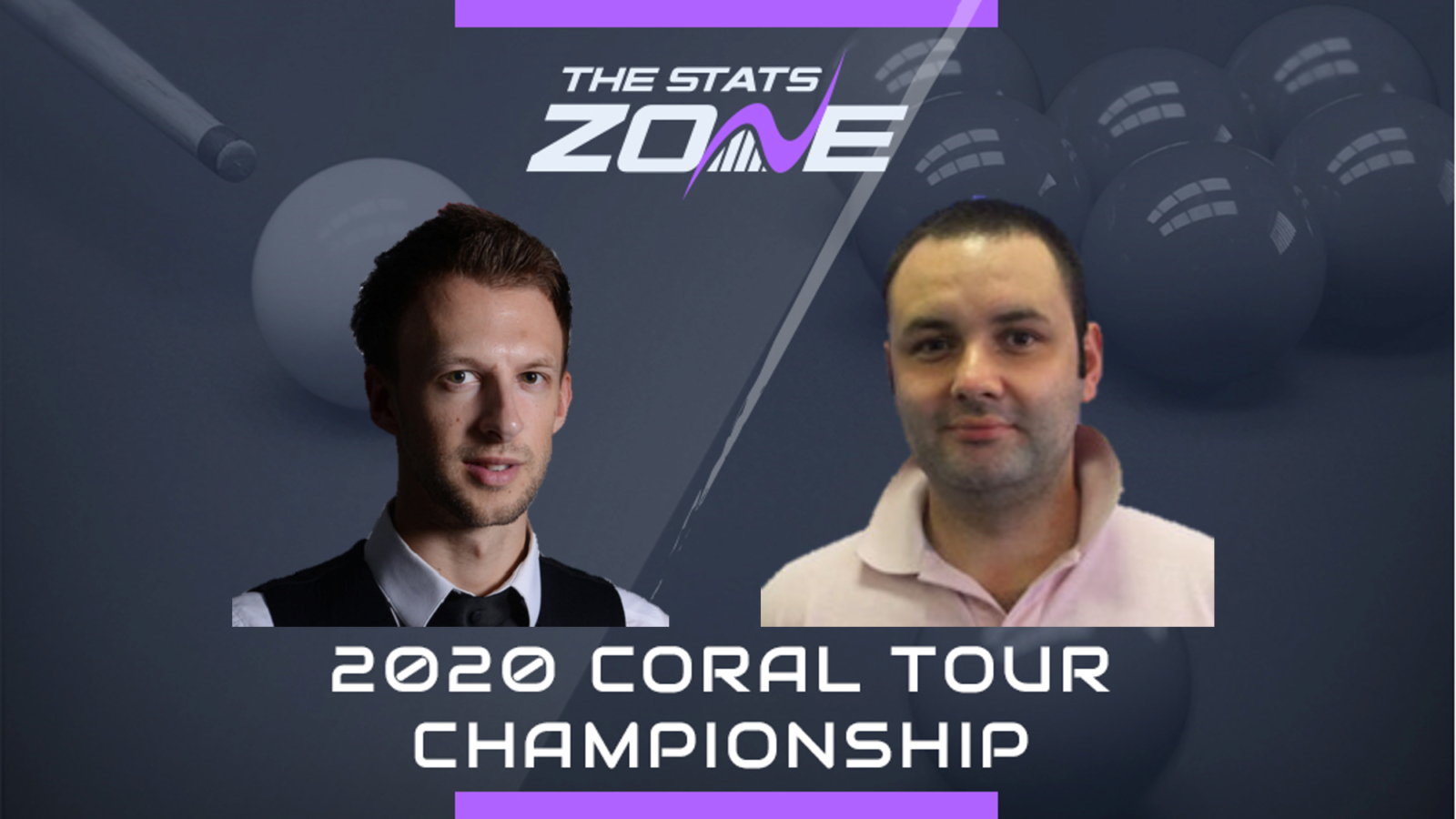 What channel is Judd Trump vs Stephen Maguire on? ITV4

Where can I stream Judd Trump vs Stephen Maguire? ITV Hub

Where can I get tickets for Judd Trump vs Stephen Maguire? No tickets are available as this even is being played behind closed doors

Stephen Maguire produced what he deemed himself as his best ever performance in the first round as he made six centuries – including four in a row – in an exceptional 9-5 win over Neil Robertson and he will undoubtedly be feeling good about his game after that display. If he can recreate such form against Judd Trump then he can off course pull off the win but playing to that standard for two matches consecutively rarely happens.

Trump was not as emphatic in his own first-round win over John Higgins but he produced moments of magic when it mattered that is something he has done throughout the season. He also holds something of a hoodoo over Maguire having won 11 of their last 12 encounters and despite Maguire’s eye-catching display on Saturday, we’re tipping Trump to progress as he continues his quest for an unprecedented seventh ranking title of the season.