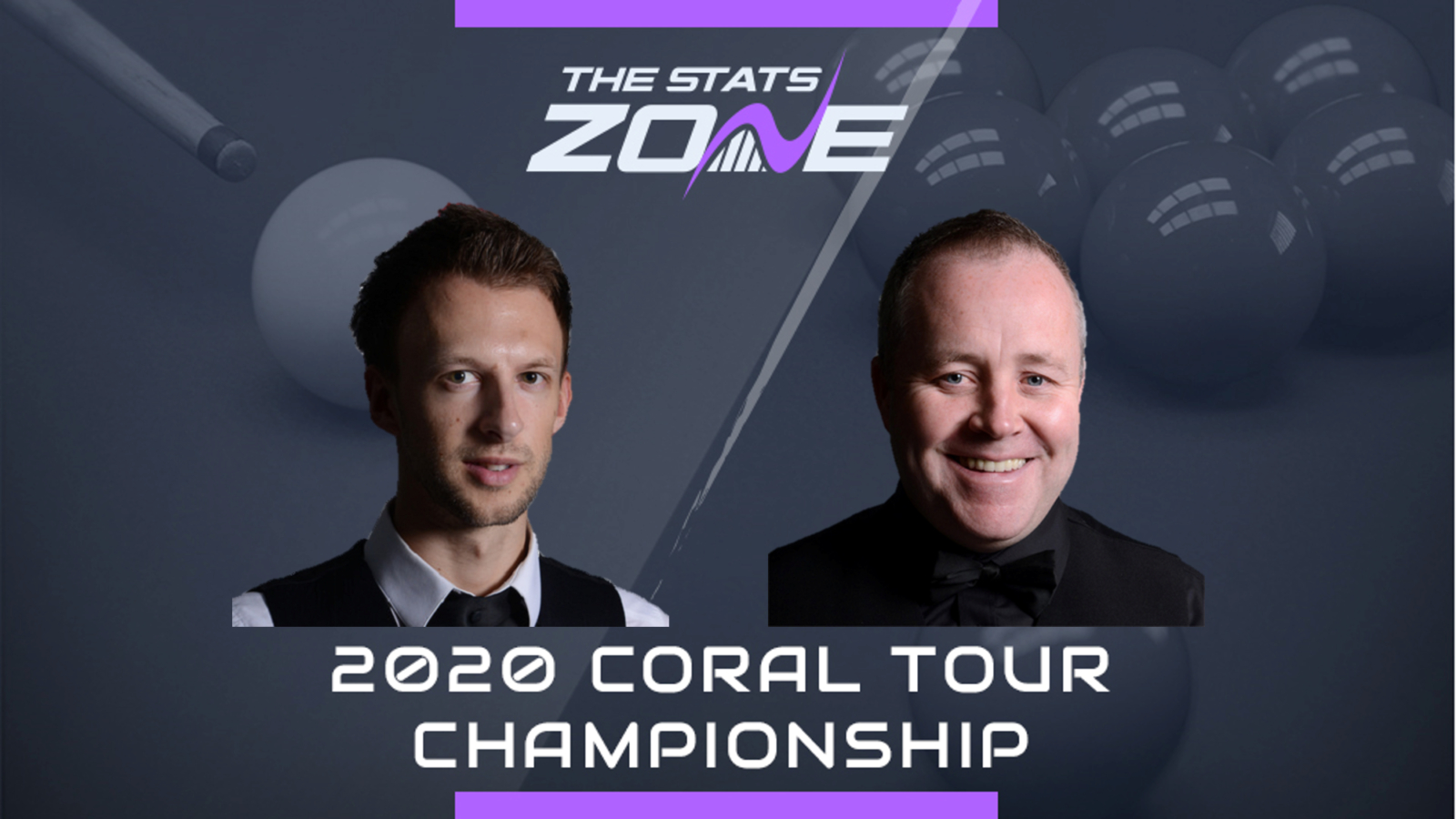 What channel is Judd Trump vs John Higgins on? ITV4

Where can I stream Judd Trump vs John Higgins? ITV Hub

Where can I get tickets for Judd Trump vs John Higgins? No tickets are available as this even is being played behind closed doors

These two have a rivalry that has ebbed and flowed over the years as Judd Trump has won the last six meetings but prior to that John Higgins had come out on top on nine consecutive occasions so there will be a healthy respect as the pair of them lock horns for the 40th time in their careers.

It is difficult to look past Trump after the season he’s had though. The world number one is now seen as the man to beat in every tournament he enters after having picked up several title in 2019-20. He was also in action just a couple of weeks ago in the Championship League, while this will be Higgins’ first appearance tour since February so the world champion will be the sharper of the two. A Trump win is in the offng.