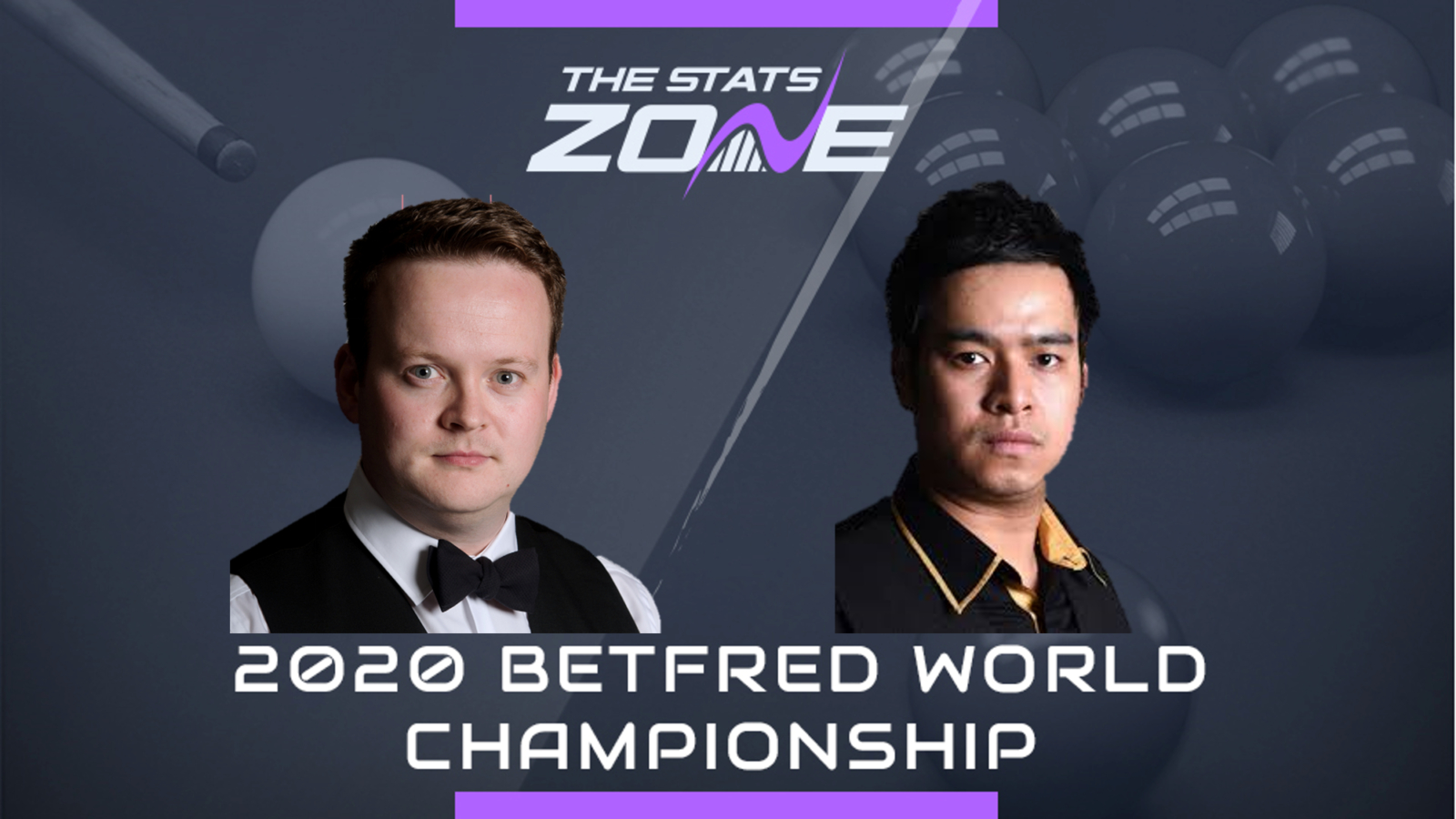 Where is Shaun Murphy vs Noppon Saengkham taking place? The Crucible Theatre, Sheffield

Where can I get tickets for Shaun Murphy vs Noppon Saengkham? Click here to purchase tickets

What channel is Shaun Murphy vs Noppon Saengkham on? The 2020 Betfred World Snooker Championship will be televised across both BBC and Eurosport

Where can I stream Shaun Murphy vs Noppon Saengkham? BBC iPlayer, the BBC Sport website and the BBC Sport app. Sky Sport subscribers can also stream the match via Sky Go or alternatively the Eurosport Player is another option for subscribers

It has been a superb season for 2005 world champion Shaun Murphy and he cannot be discounted when talking about potential winners of this tournament. The Magician was victorious at the China Open and the Welsh Open and has reached a further two finals in a season where he has consistently reached the latter stages of tournaments throughout. His last appearance at an event saw him lose a sensational match against Mark Allen in the Tour Championship despite him making an incredible six centuries in a 9-8 defeat, so it is difficult to see him being troubled here. Thailand’s Noppon Saengkham – making his second appearance at the Crucible following a first round exit in 2017 – has not progressed beyond the third round of any event this season and so you would expect Murphy to win while covering the -4.5 handicap here.