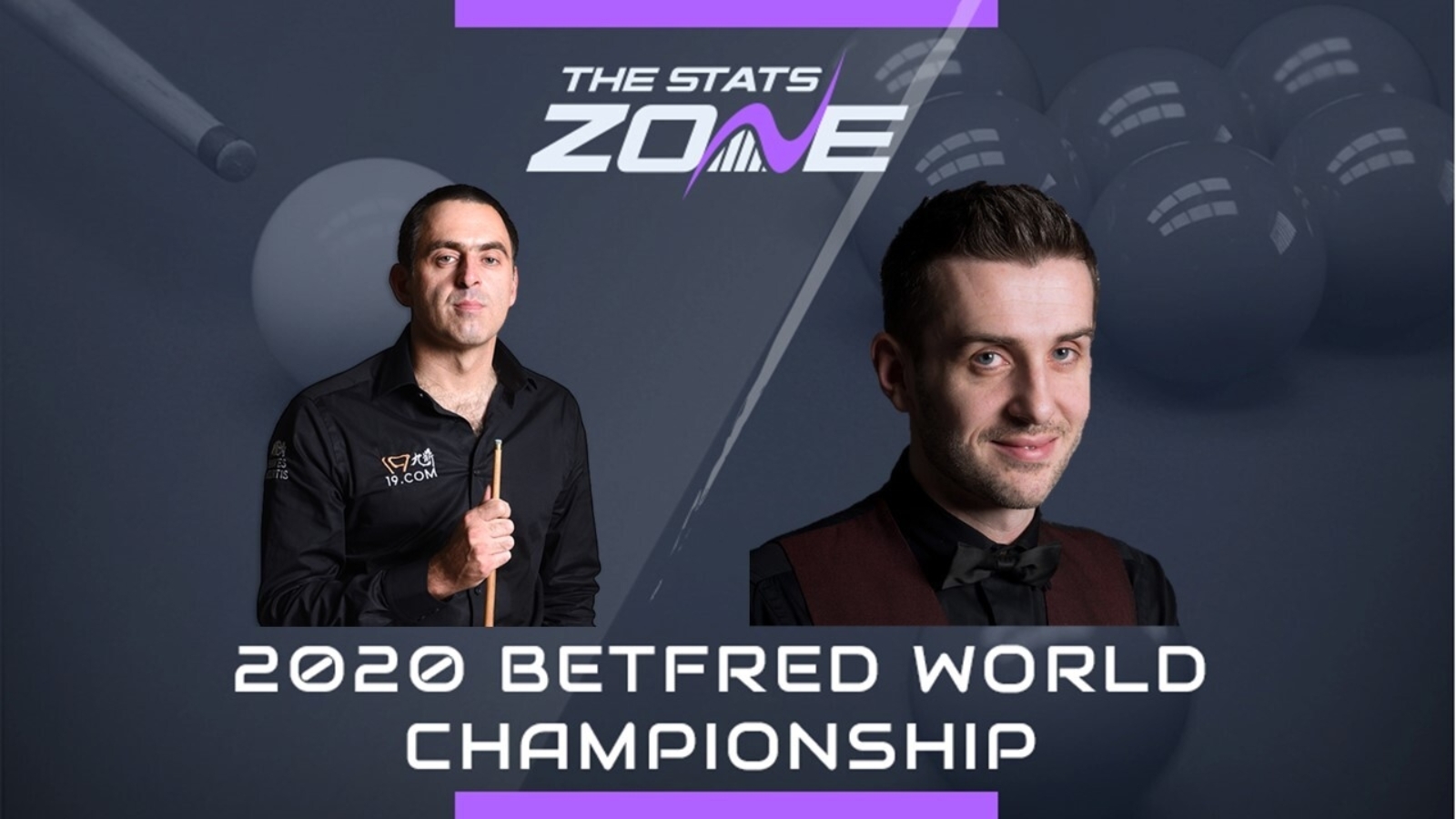 Where is Ronnie O’Sullivan vs Mark Selby taking place? The Crucible Theatre, Sheffield

Where can I get tickets for Ronnie O’Sullivan vs Mark Selby? This match will be played behind closed doors

What channel is Ronnie O’Sullivan vs Mark Selby on? The 2020 Betfred World Snooker Championship will be televised across both BBC and Eurosport

Where can I stream Ronnie O’Sullivan vs Mark Selby? BBC iPlayer, the BBC Sport website and the BBC Sport app. Sky Sport subscribers can also stream the match via Sky Go or alternatively the Eurosport Player is another option for subscribers

Ronnie O’Sullivan produced a sensational comeback to defeat Mark Williams to secure a spot in the semi-finals of the World Championship, a result that moves him one step closer to sealing a sixth world crown. He now faces Mark Selby in a mouth-watering clash for a spot in the final but the Rocket will face a difficult task here against the three-time champion. Selby was in brilliant form as he overcame Neil Robertson in their quarter-final tussle and whilst he didn’t score a century break in that match, this clash with O’Sullivan should bring the best out of him with at least six breaks of 100+ likely between the two competitors.