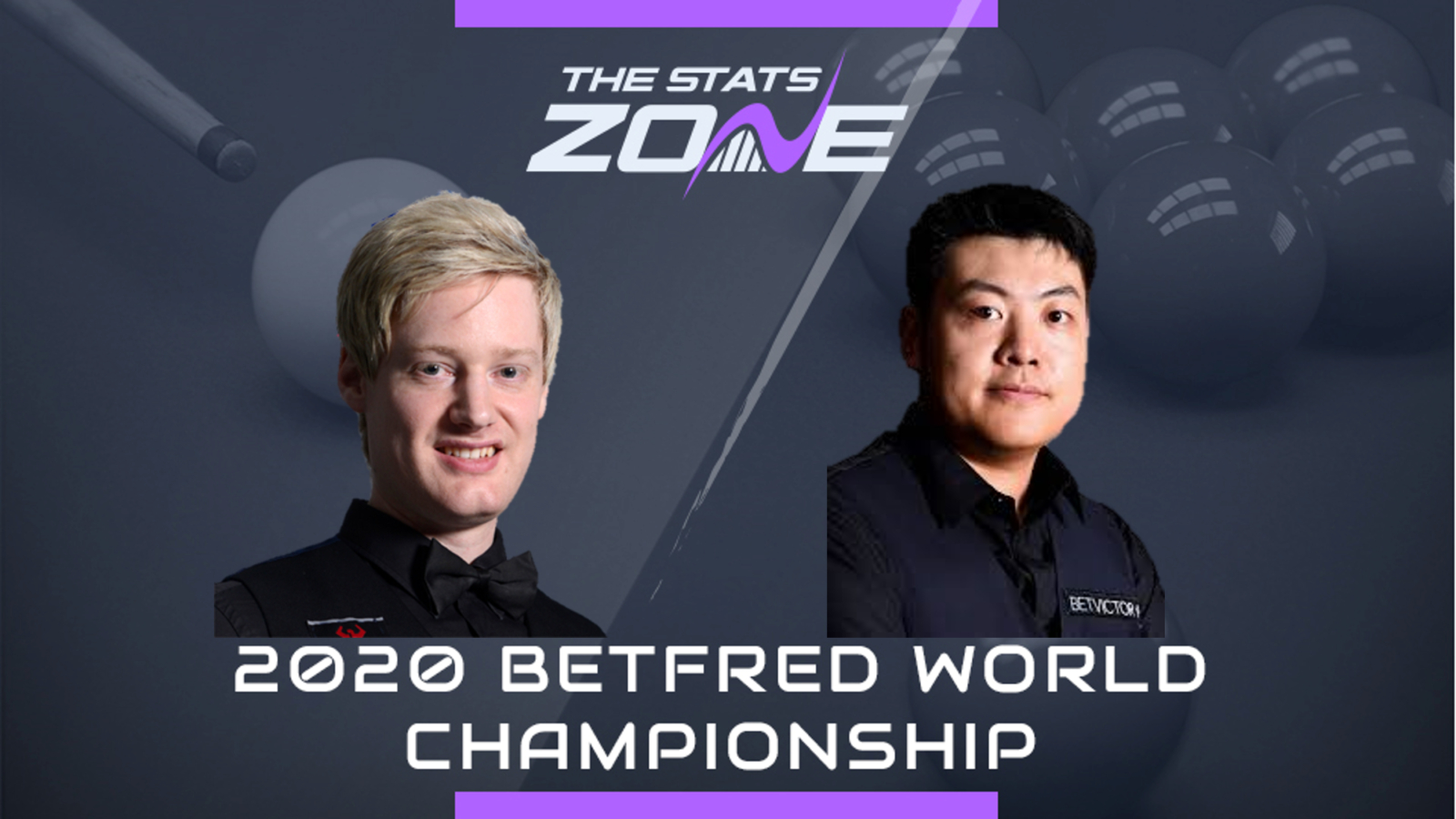 Where is Neil Robertson vs Liang Wenbo taking place? The Crucible Theatre, Sheffield

Where can I get tickets for Neil Robertson vs Liang Wenbo? Click here to purchase tickets

What channel is Neil Robertson vs Liang Wenbo on? The 2020 Betfred World Snooker Championship will be televised across both BBC and Eurosport

Where can I stream Neil Robertson vs Liang Wenbo? BBC iPlayer, the BBC Sport website and the BBC Sport app. Sky Sport subscribers can also stream the match via Sky Go or alternatively the Eurosport Player is another option for subscribers

World number 2 Neil Robertson will undoubtedly feel that he has underperformed in Sheffield since he became world champion in 2010, as he has only progressed beyond the quarter-finals once since then. Having won three titles this season though, he will surely feel that his game is in good enough shape to challenge for a second world crown. In his way is a tricky opponent in the form of Liang Wenbo, who scraped through qualifying courtesy of a 141 break in a final-frame decider against Fergal O’Brien. Wenbo has shown some good form on occasion this season and has beaten all the top players in his career, but he is unlikely to contain Robertson here and the Aussie should emerge victorious.