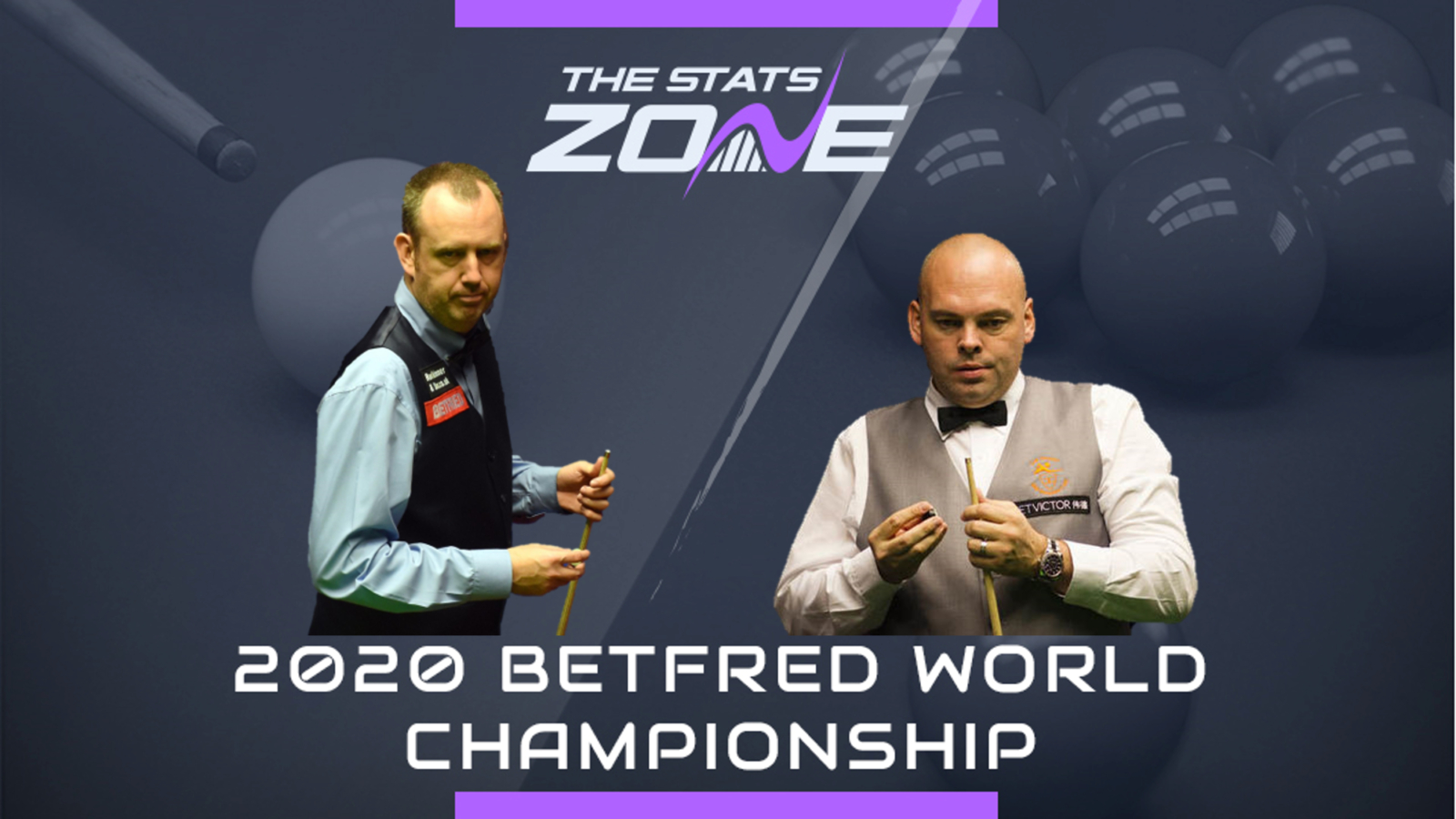 Where is Mark Williams vs Stuart Bingham taking place? The Crucible Theatre, Sheffield

When is Mark Williams vs Stuart Bingham taking place and what time does it start? Wednesday 5th August, 2020 – 19:00 (UK)

Where can I get tickets for Mark Williams vs Stuart Bingham? This match will be played behind closed doors

What channel is Mark Williams vs Stuart Bingham on? The 2020 Betfred World Snooker Championship will be televised across both BBC and Eurosport

Where can I stream Mark Williams vs Stuart Bingham? BBC iPlayer, the BBC Sport website and the BBC Sport app. Sky Sport subscribers can also stream the match via Sky Go or alternatively the Eurosport Player is another option for subscribers

Two experienced cueman and former world champions meet in the second round after Mark Williams outplayed a below-par Alan McManus 10-5 and Stuart Bingham fought past Ashley Carty 10-7. Despite his win, Bingham did not appear comfortable among the balls in the first round and has since complained about the condition of the tables while three-time world champion Williams was more at ease. There is very little to separate the pair when it comes to head-to-head meetings as Bingham leads 9-8 overall with a total of 55 frames won apiece but Williams looks the more likely victor here based on the first round. He has spoken of being re-motivated lately and that new outlook can take him to the quarter-finals.