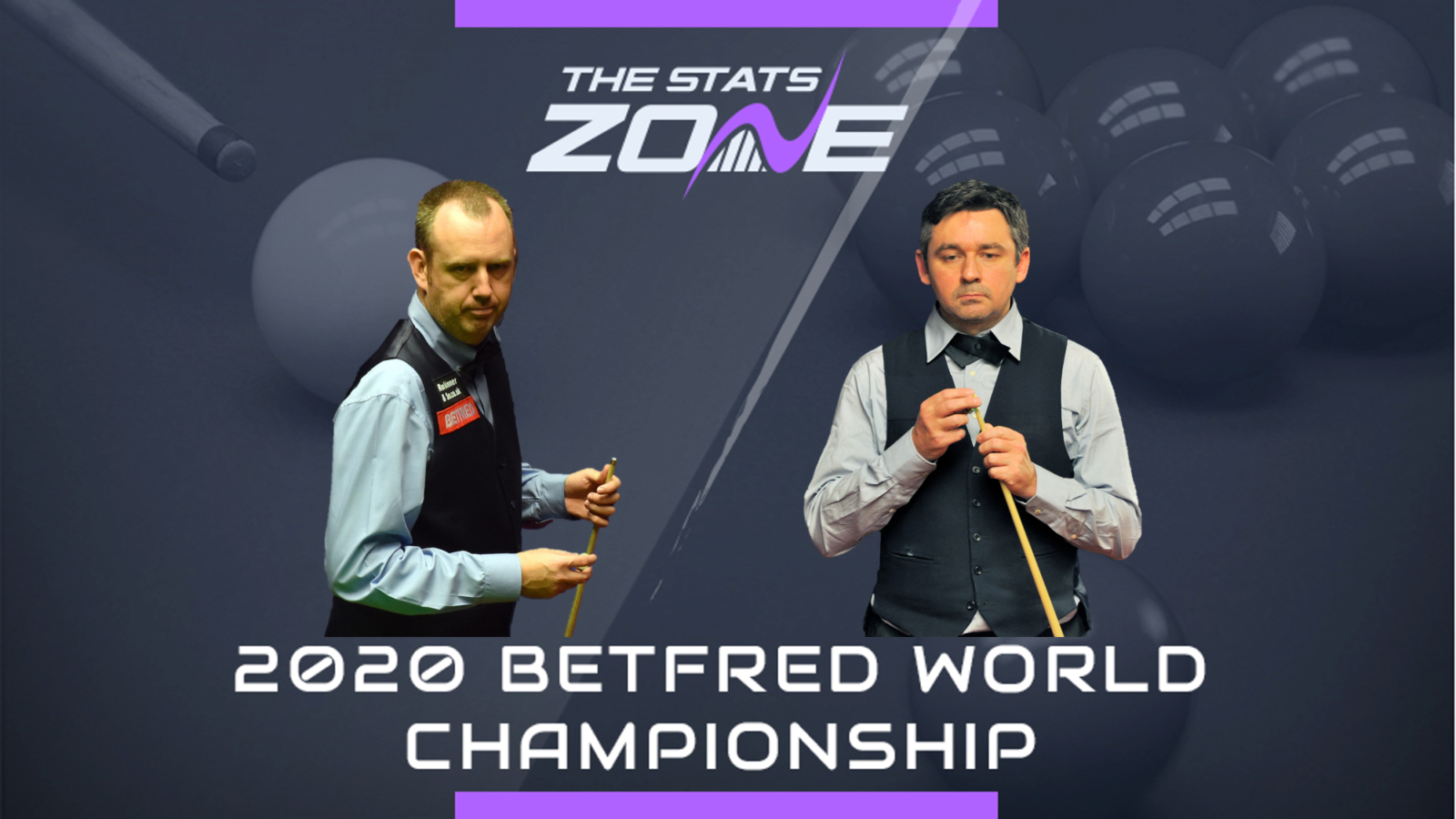 Where is Mark Williams vs Alan McManus taking place? The Crucible Theatre, Sheffield

Where can I get tickets for Mark Williams vs Alan McManus? Click here to purchase tickets

What channel is Mark Williams vs Alan McManus on? The 2020 Betfred World Snooker Championship will be televised across both BBC and Eurosport

Where can I stream Mark Williams vs Alan McManus? BBC iPlayer, the BBC Sport website and the BBC Sport app. Sky Sport subscribers can also stream the match via Sky Go or alternatively the Eurosport Player is another option for subscribers

It is somewhat surprising that the most recent meeting between these two experienced campaigners was back in 2014 but that also happened to be at the Crucible and it was McManus who came out on top on that occasion. The Scotsman has struggled to reach the latter stages of events in recent seasons although his last appearance in Sheffield was his memorable run to the semi-finals in 2016. Williams’s pedigree at the World Championship is surpassed only by a handful of players though, and he often plays his best snooker in Sheffield. The Welshman is fancied to come out on top but it promises to be fairly competitive affair between these two veterans so the Total Frames market is one to look at.