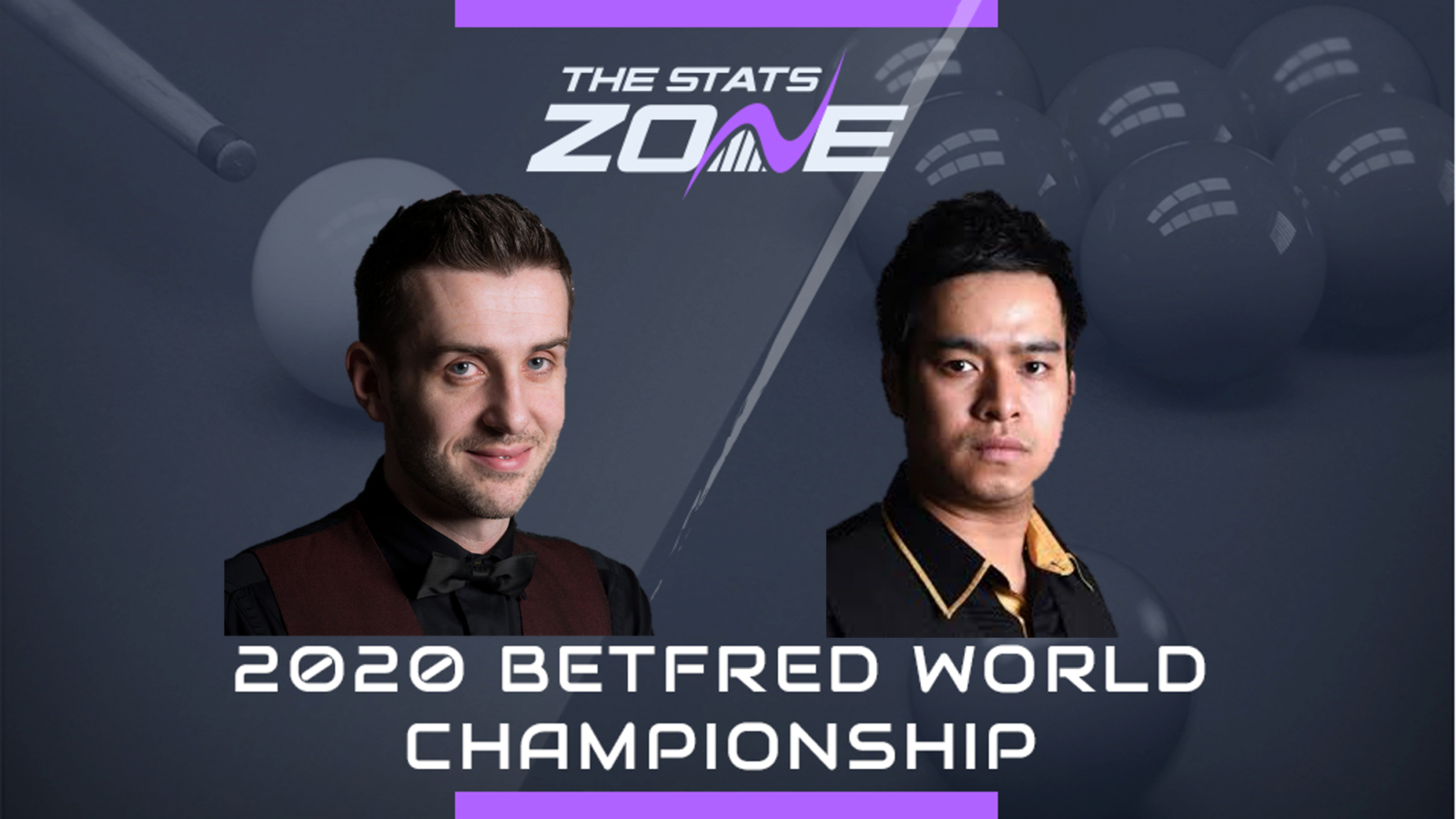 Where is Mark Selby vs Noppon Saengkham taking place? The Crucible Theatre, Sheffield

Where can I get tickets for Mark Selby vs Noppon Saengkham? This match will be played behind closed doors

What channel is Mark Selby vs Noppon Saengkham on? The 2020 Betfred World Snooker Championship will be televised across both BBC and Eurosport

Where can I stream Mark Selby vs Noppon Saengkham? BBC iPlayer, the BBC Sport website and the BBC Sport app. Sky Sport subscribers can also stream the match via Sky Go or alternatively the Eurosport Player is another option for subscribers

Mark Selby will likely need to perform better than he did in his first round win over Jordan Brown if he is to battle past a confident Noppon Saenghkam here. The three-time world champion produced when it matters but looked edgy in spells against Brown and Saenghkam – fresh from a superb 10-4 victory against another former world champion in the form of Shaun Murphy during which he displayed some fantastic shot-making – will be a dangerous opponent for the Jester from Leicester. Selby hasn’t progressed beyond the second round at the Crucible since he last won the title in 2017, and he will have his work cut out here in a match which could well go over 20 frames.