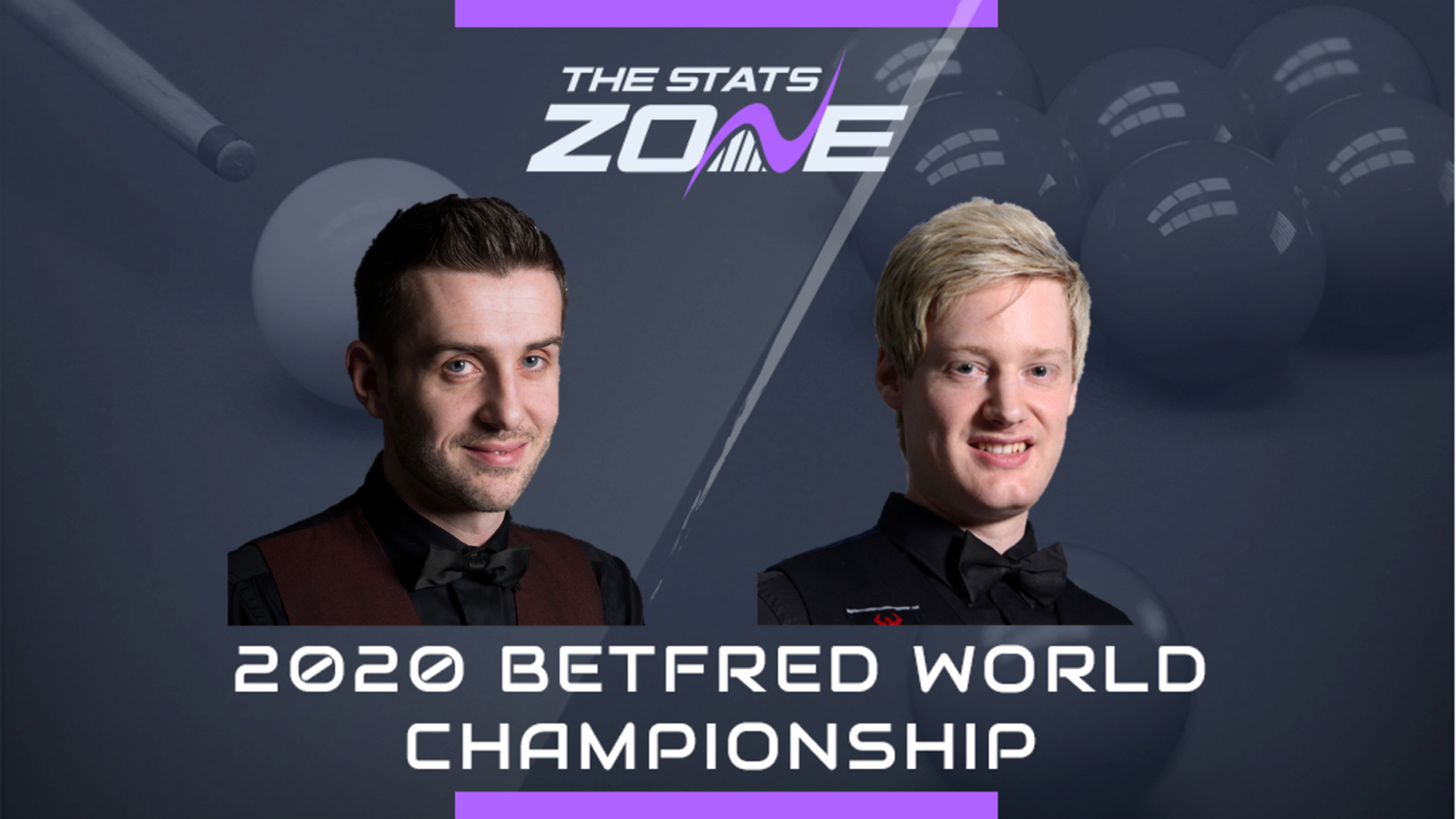 Where is Mark Selby vs Neil Robertson taking place? The Crucible Theatre, Sheffield

Where can I get tickets for Mark Selby vs Neil Robertson? This match will be played behind closed doors

What channel is Mark Selby vs Neil Robertson on? The 2020 Betfred World Snooker Championship will be televised across both BBC and Eurosport

Where can I stream Mark Selby vs Neil Robertson? BBC iPlayer, the BBC Sport website and the BBC Sport app. Sky Sport subscribers can also stream the match via Sky Go or alternatively the Eurosport Player is another option for subscribers

Mark Selby and Neil Robertson have faced off against each other 33 times in their career, yet only once have the pair met at the Crucible and that was a memorable 17-15 semi-final victory for Selby back in 2014. Recent history favours Robertson however, with the Aussie coming out on top in their last six meetings and that could well give the 2010 world champion a psychological advantage going into this quarter-final. He has played marginally the better snooker over the first two rounds while Selby has rode his luck at times, so we’re tipping The Thunder from Down Under to flex his scoring power and reach the semis.