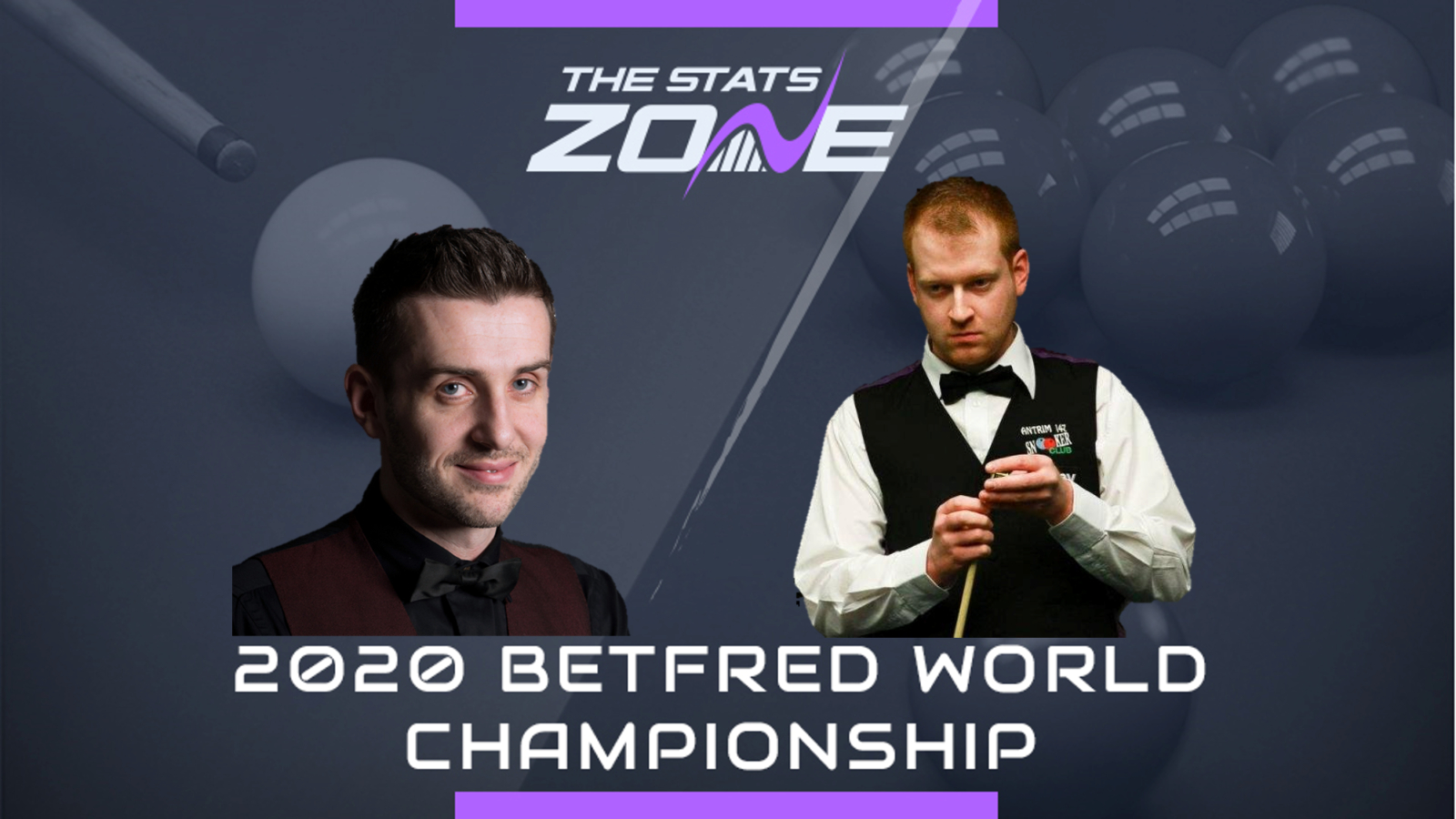 Where is Mark Selby vs Jordan Brown taking place? The Crucible Theatre, Sheffield

Where can I get tickets for Mark Selby vs Jordan Brown? Click here to purchase tickets

What channel is Mark Selby vs Jordan Brown on? The 2020 Betfred World Snooker Championship will be televised across both BBC and Eurosport

Where can I stream Mark Selby vs Jordan Brown? BBC iPlayer, the BBC Sport website and the BBC Sport app. Sky Sport subscribers can also stream the match via Sky Go or alternatively the Eurosport Player is another option for subscribers

Three-time world champion Mark Selby has enjoyed his most consistent season for a couple of years having been victorious at both the English Open and Scottish Open and reaching a further four semi-finals. However, he has underperformed in the last two iterations of the World Championship as he exited in the second round last year and fell at the first hurdle the year before so he will be determined to put in a better showing this time around. 32-year-old Jordan Brown navigated his way through three rounds of qualifying last week to make it to the Crucible for the first time in his career. He is one of the lesser-known players on tour and this will be his first ever meeting with Selby, and it is likely that the Jester from Leicester will simply have too much for him in this first round match.