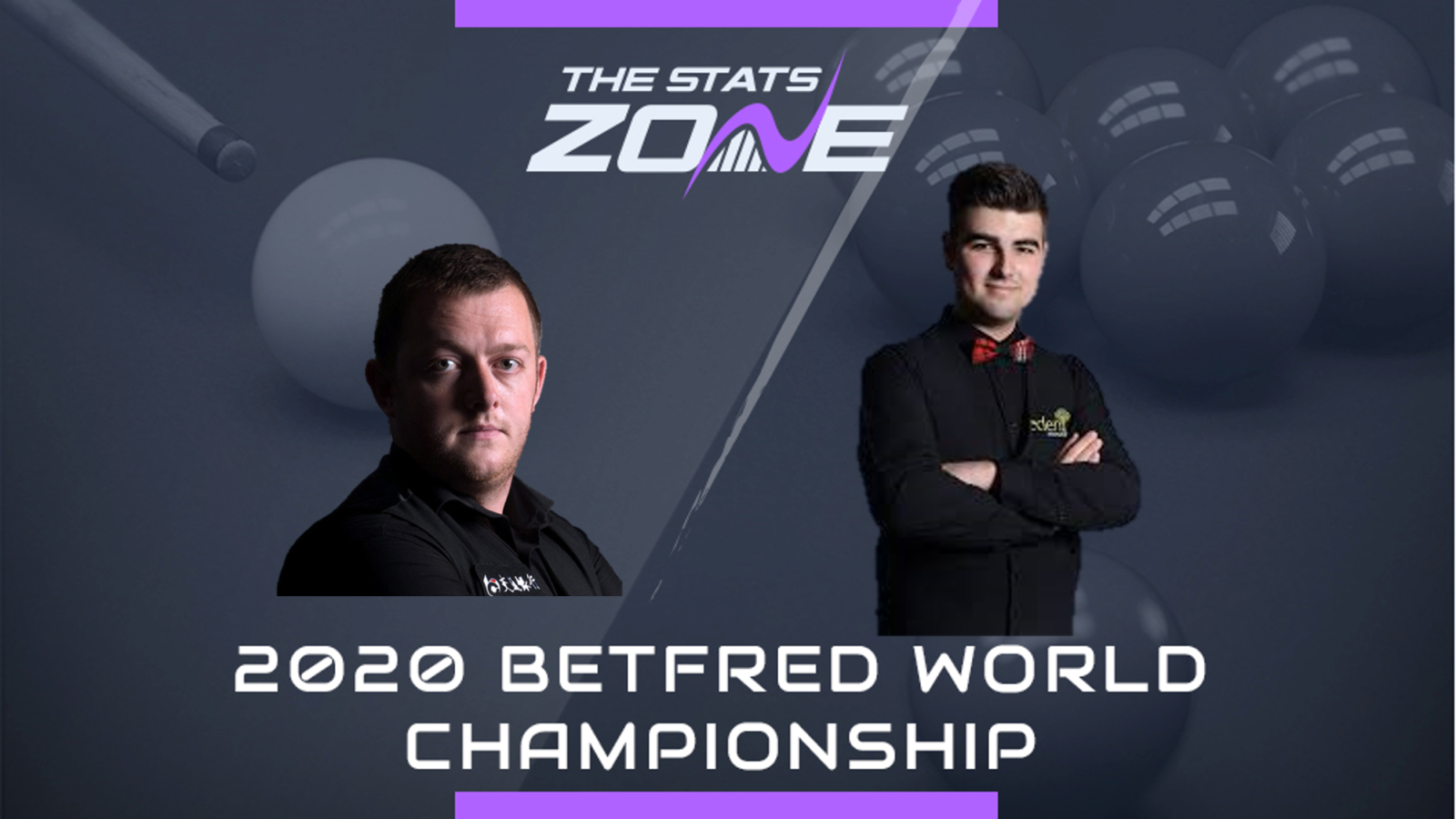 Where is Mark Allen vs Jamie Clarke taking place? The Crucible Theatre, Sheffield

Where can I get tickets for Mark Allen vs Jamie Clarke? Click here to purchase tickets

What channel is Mark Allen vs Jamie Clarke on? The 2020 Betfred World Snooker Championship will be televised across both BBC and Eurosport

Where can I stream Mark Allen vs Jamie Clarke? BBC iPlayer, the BBC Sport website and the BBC Sport app. Sky Sport subscribers can also stream the match via Sky Go or alternatively the Eurosport Player is another option for subscribers

World number four Mark Allen has had one of the most consistently high seasons on tour despite not having picked up a title as he reached the final of the Tour Championship in June and has featured in a further six semi-finals so he is certainly one of the leading contenders for the Crucible trophy this year. He faces Jamie Clarke who, at world number 89, is the lowest ranked player in the tournament but the Welsh potter will relish this opportunity despite the lack of a crowd usually associated with such an occasion. Clarke battled his way through three rounds of qualifying to reach the main draw which is no small feat in itself, but Allen is a huge step up in class compared to anyone he faced there and the Northern Irishman can win this match while covering a -4.5 handicap.